EastEnders actress Danielle Harold has revealed the character she'd really love to see back in Walford - and it might surprise you!

The soap star, who plays Lola Pearce, has admitted she wants Arthur 'Fatboy' Chubb to make a dramatic comeback... 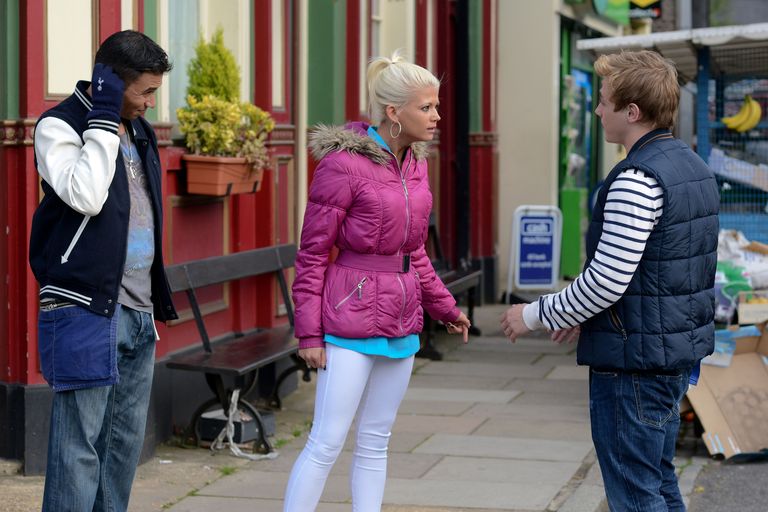 Long-standing viewers of the BBC soap know that the fan favourite is thought to be dead - but anything goes in Albert Square, especially if we didn't see the dead body. Vincent Hubbard, are you out there, too?

In 2015, Fatboy was manhandled into the boot of a car in a horrible case of mistaken identity.

Ronnie wanted Vincent dead but, thanks to some interference from Vince's mum Claudette, it was Fatboy who was in the car when it was crushed in a scrap yard by Ronnie's heavies. 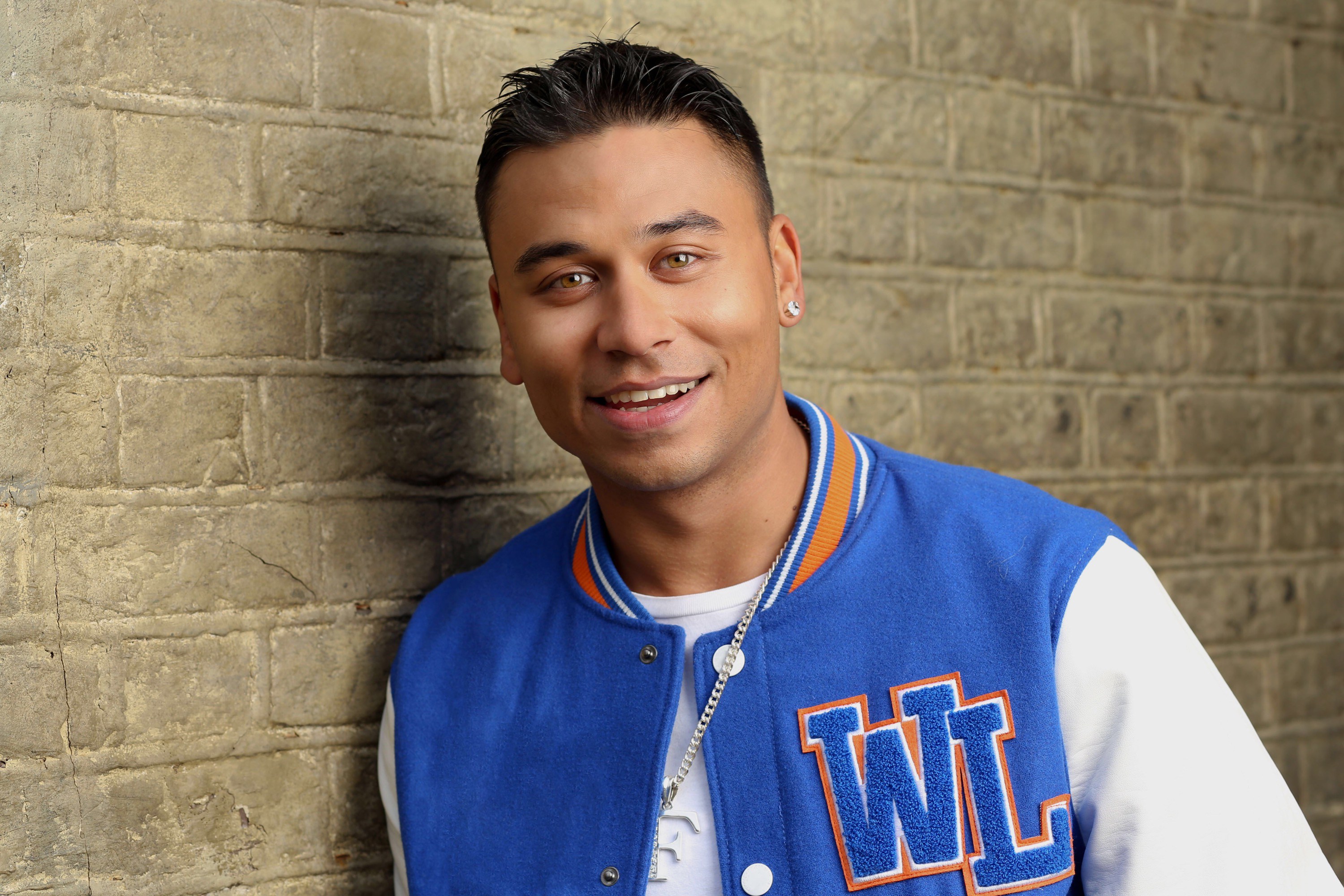 The last we saw of Ricky Norwood's character was Vincent pulling Fatboy's trademark 'F' medallion out of the car's wreckage.

However, as fans pointed out at the time, we never saw Fatboy's body and despite Vincent appearing shocked when he opened the boot of the car, he told Ronnie that she had been scammed and the crushed car boot was empty.

We never found out what happened to Fatboy.

Later Vincent called in at Dot Branning's, who Fatboy lived with, and told her Arthur went to a gig in Austria and may not be returning.

Could he one day 'do a Dirty Den' and be resurrected from the dead? 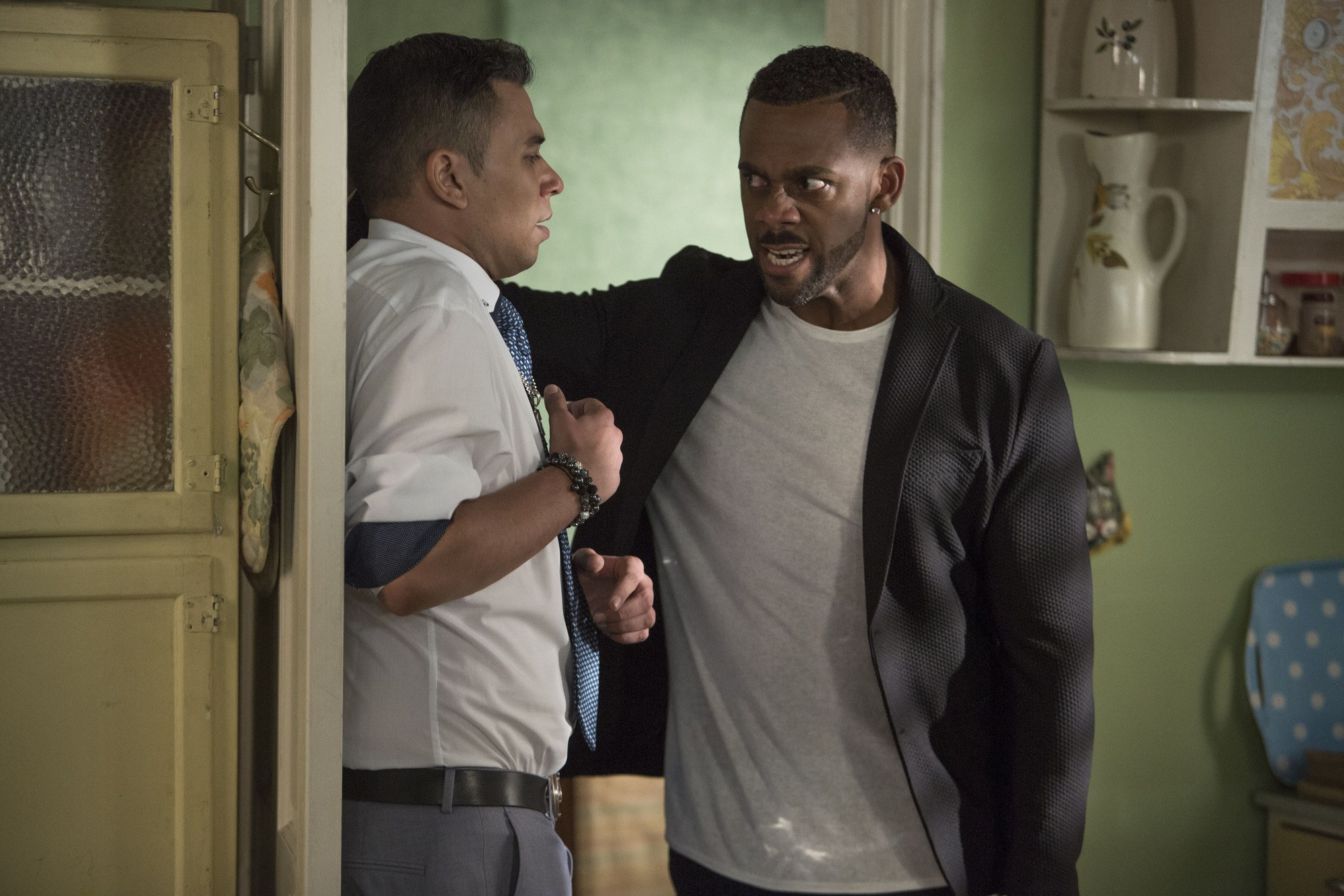 Poor Fatboy was caught in a war between Vincent Hubbard and Ronnie Mitchell (Credit: BBC)

Speaking to Metro.co.uk at the TV Choice Awards on Monday night (September 9), Danielle said she wants Fatboy back "because we never found out what happened to him".

She also teased that the Mitchell family has "a lot coming up" with "lots of secrets about".

Danielle herself returned alongside Ben Mitchell and daughter Lexi earlier this year.

Could Fatboy be next?

It would certainly be a popular decision, with EastEnders fans recently starting a new campaign to bring him back...