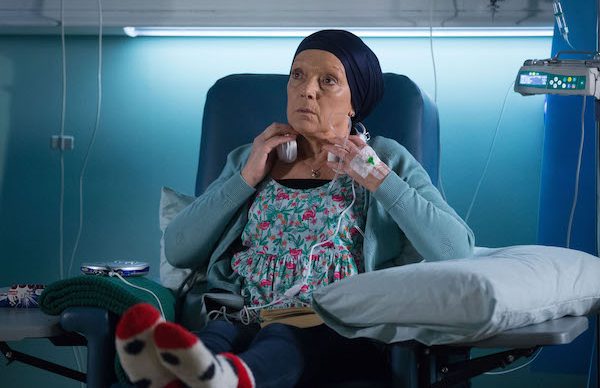 EastEnders ‘slumps to lowest ever ratings as fans fear crisis’

EastEnders fans are concerned the show is in crisis after it reportedly hit its lowest ever ratings.

The soap’s Thursday night episode apparently achieved just 2.7m viewers in average with a low of 2.4m in the episode which clashed with Emmerdale.

The historically low ratings are far beneath the show’s previous low of 3.4m and the lowest ever in its 34 year history.

A source told The Sun: “The BBC has always prided itself on the enduring success of EastEnders but its popularity has slowly drooped over the past year.

“The ratings on Thursday were embarrassing, especially given in its heyday EastEnders would get over eight million.

“The storylines aren’t resonating with fans and it doesn’t seem to have any of those exciting ‘doof doof’ moments it’s famed for.”

However an EastEnders spokesman has blamed the Women’s World Cup for the low ratings, insisting it was right to move the episode so viewers could watch the sport.

A spokesman for EastEnders said: “With the growing popularity of this year’s Women’s World Cup, it was decided that BBC One viewers should have the opportunity to watch as many of the matches as possible.

“Although this meant a late schedule change for EastEnders this week, we are confident that our audience know they can watch EastEnders on BBC iPlayer as we have already seen a significant number of viewers watching this week’s episodes.”

That hasn’t resonated with fans however, with them posting on social media about worried they are about the show.

One said: “Unfortunately it’s had it. It’s so far removed from what it once was it’s like a completely different show. From around 2006 they’ve changed certain characters and families beyond recognition, had some abysmal storylines and they have too many characters no-one cares about.”

A second said: “BBC should cancel it and create a new soap.”

Another added: “The Classic EastEnders on the Drama channel is the only EE I watch these days. It’s appallingly [expletive].”

Do you think EastEnders is in crisis? Leave us a comment on our Facebook page @EntertainmentDailyFix and let us know what you think!