Bianca Jackson and Lisa Fowler will return to EastEnders' on Monday September 2.

The former Albert Square favourites - played by Patsy Palmer and Lucy Benjamin respectively - will be seen back on screen in just 10 days time to provide a double shock for residents, according to new short spoilers released by the soap.

Bianca will cause trouble right from the off as she returns for Whitney Dean (Shona McGarty) and Callum 'Halfway' Highway's (Tony Clay) wedding, and Mel Owen (Tamzin Outhwaite) will be left shocked to her old pal Lisa back. 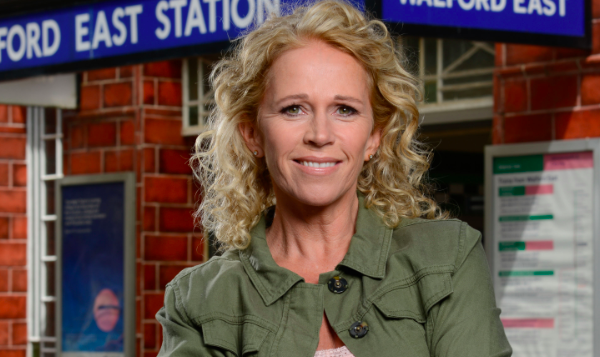 Lisa is back for another stint (Credit: BBC)

And Bianca's timely return may mean Tony gets his recent wish of having a showdown with the no-nonsense character.

He told Inside Soap: "It would be brilliant. Callum would need a passport and to be on the go straight away if Bianca found out [he has been growing close to Ben].

"I'd be buzzing to do scenes with Patsy Palmer, so we'll just have to see what happens as the story unfolds..." 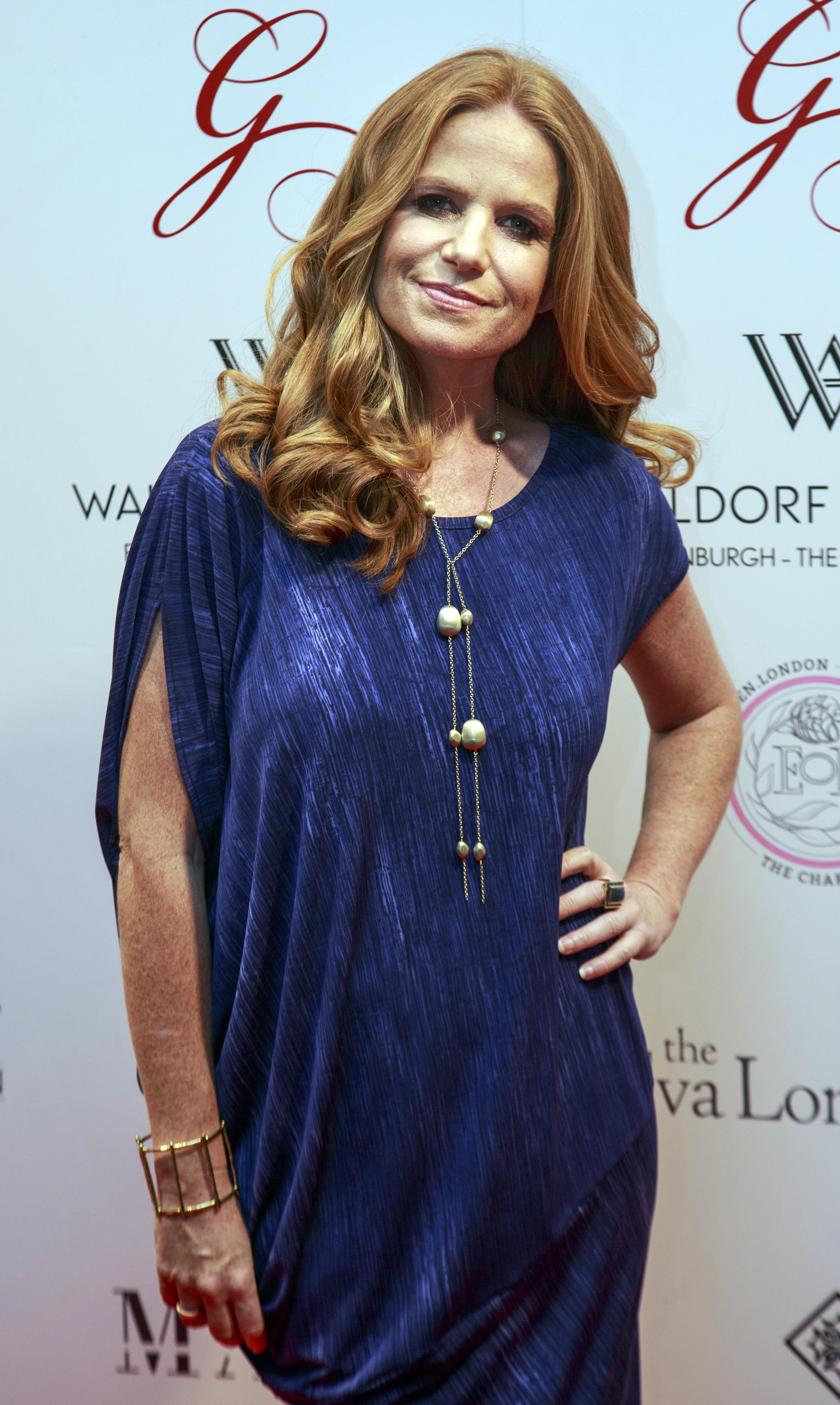 EastEnders confirmed Patsy's return in June, with executive producer Jon Sen admitting he made her comeback a priority on his "wish-list" when he took on the role. 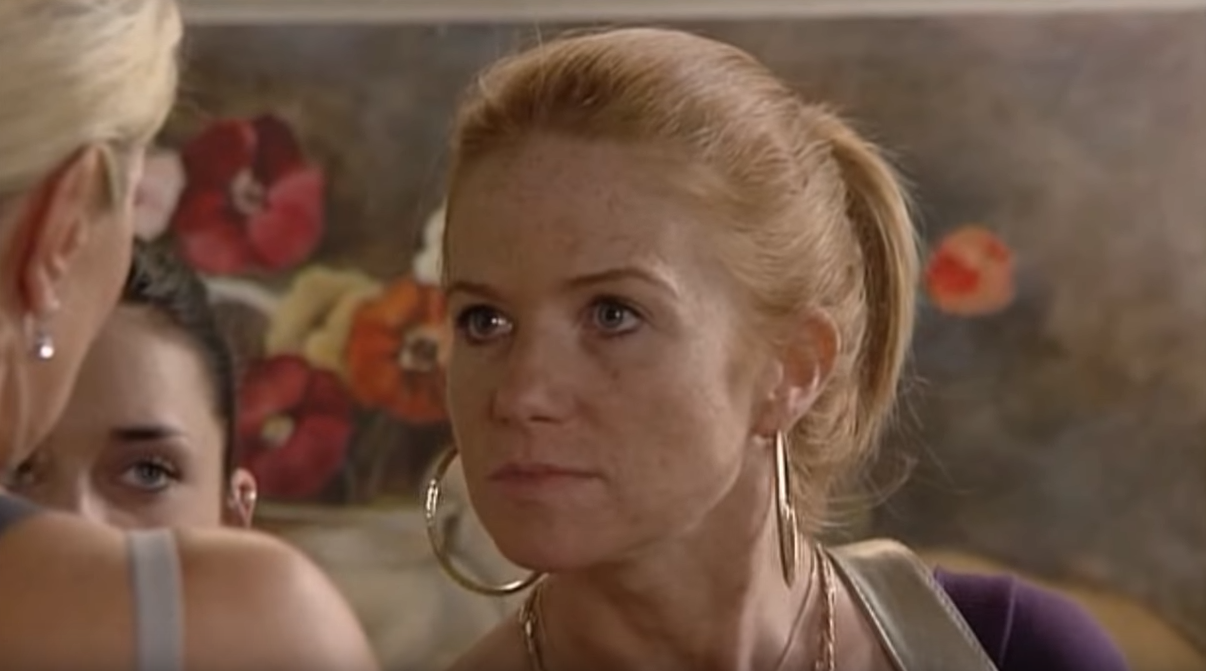 Bianca will cause trouble from the off (Credit: BBC)

Patsy's return to the Square will see Bianca reunite with her troubled daughter Tiffany Butcher (Maisie Smith), who has had a rough ride recently after she became embroiled in a county lines drug trafficking gang.

She'll also be around for stepdaughter Whitney's wedding, but whether or not she'll actually make it, remains to be seen...

Bianca first arrived in Albert Square in 1993 and was known for her relationship with Ricky Butcher (Sid Owen), which led to her famous catchphrase: "Rickaaay."