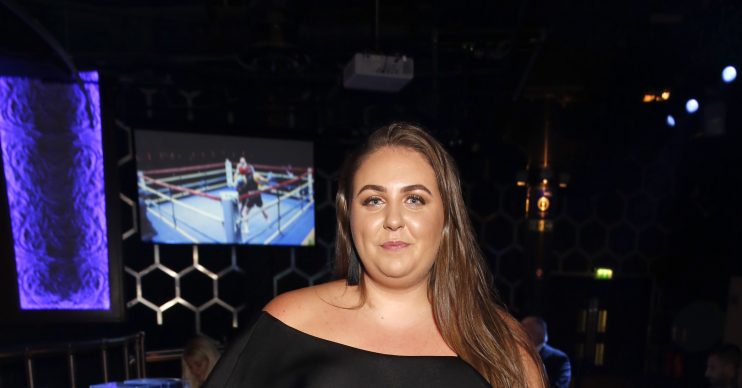 Clair Norris has shared stunning holiday photos in Cyprus with her boyfriend Lewis.

A third added: “You look stunning.”

Read More: EastEnders fans slam level of violence in soaps as Martin and Phil both get attacked

However, after Bailey found Tiffany’s leaving present for the siblings in the bin, Bernie told Keegan to stop Tiff from leaving.

The couple appear to be loved up, however, it’s obvious Bernadette is struggling to forgive Tiffany.