Killer Hunter escaped from prison after facing life for killing stepdad Ray Kelly but came back to Walford for revenge on Jack. 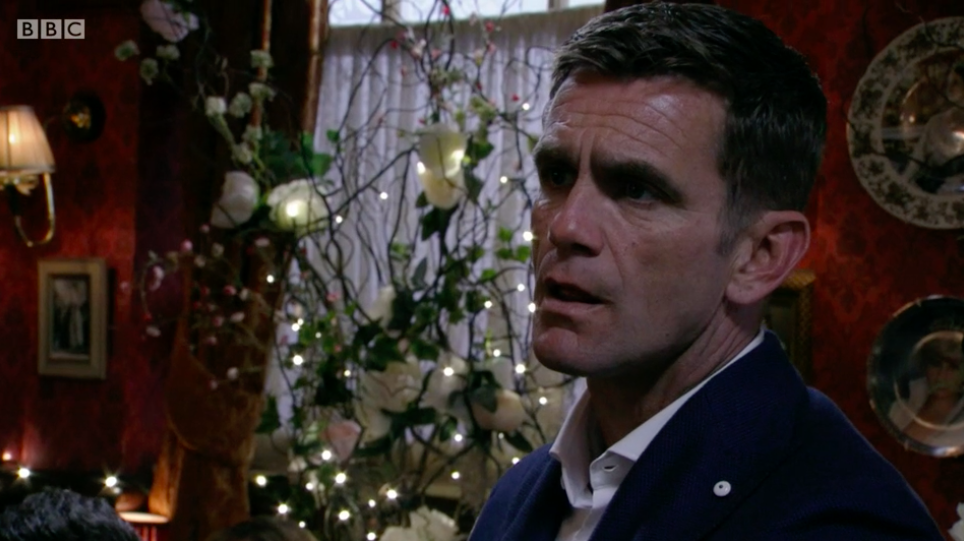 Jack was Hunter's target but didn't even have a conversation with him (Credit: BBC)

His plans soon fell by the wayside as he ended up taking half of Walford hostage in the Queen Vic in a dramatic siege which confused fans as he seemed to forget all about his all-encompassing revenge plans.

And instead of killing Jack as he planned, Hunter accidentally shot Ben Mitchell and put himself in the firing line of the police.

With Ben struggling to survive and his lungs collapsing Hunter began to panic.

Read more: Fans question whether Hunter is the worst EastEnders character ever

He demanded nurse Sonia save Ben's life as he kept the Square hostage.

And when Phil broke into the Vic to save his daughter, Keanu grabbed her and pointed the gun at her bump to try and make his escape through the Square.

Phil told her to "do what he says" as he realised Ben was dying in front of him. 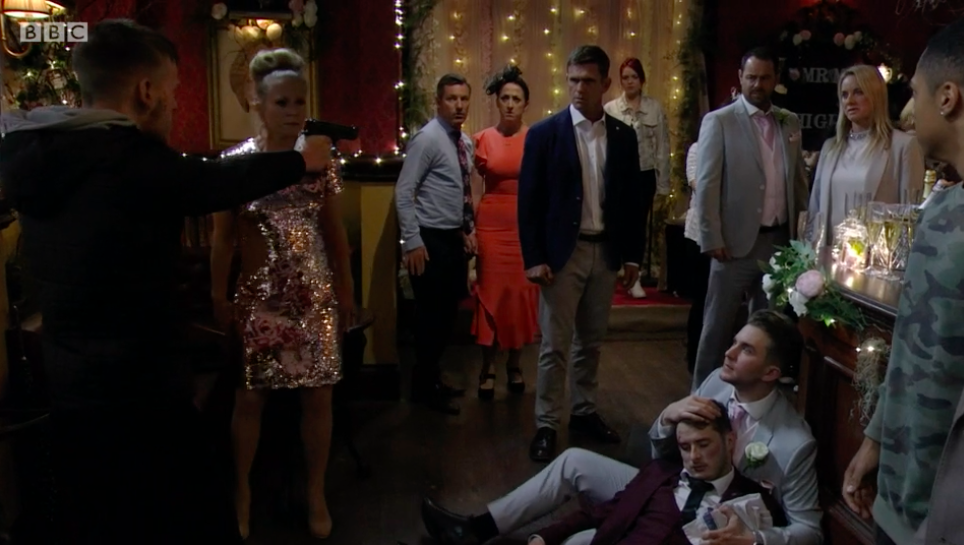 Hunter forgot all about his plan to kill Jack after shooting Ben (Credit: BBC)

Terrified, Louise was dragged out of the pub at gunpoint with Albert Square crawling with armed police and Hunter tried to negotiate his escape.

But when the police woman in charge made it clear he had no choice but to surrender Hunter decided to go down fighting and shot Keanu Taylor who had tried to save Louise.

He then turned to shoot a pregnant Louise but was stopped from doing it by two police bullets.

However while fans are happy Hunter's gone, they didn't understand why he forgot all about his plans to kill Jack.

One said: "As brilliant as #EastEnders was this week, Hunter had Jack exactly where he wanted him but we still didn’t get any dialogue between THEM or exact revenge by shooting or at least taking him hostage.

"Wasn’t that the whole point of Hunters return? @bbceastenders." 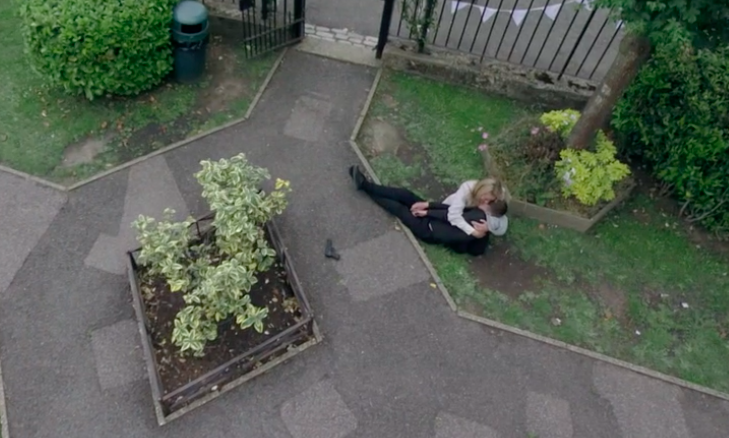 He was shot dead by police (Credit: BBC)

A second said: "Hunter needed to go, I’m sorry but he was actually too messed up, and I definitely thought there would’ve been more conversation between him and Jack.

"You know seeing as he was the one he wanted to kill... #EastEnders"

A third said: "So Hunter wanted to shoot Jack but ended up shooting two other people instead. Make it make sense. #EastEnders"

Did you think it was strange Hunter didn't try to kill Jack? Leave us a comment on our Facebook page @EntertainmentDailyFix and let us know what you think! 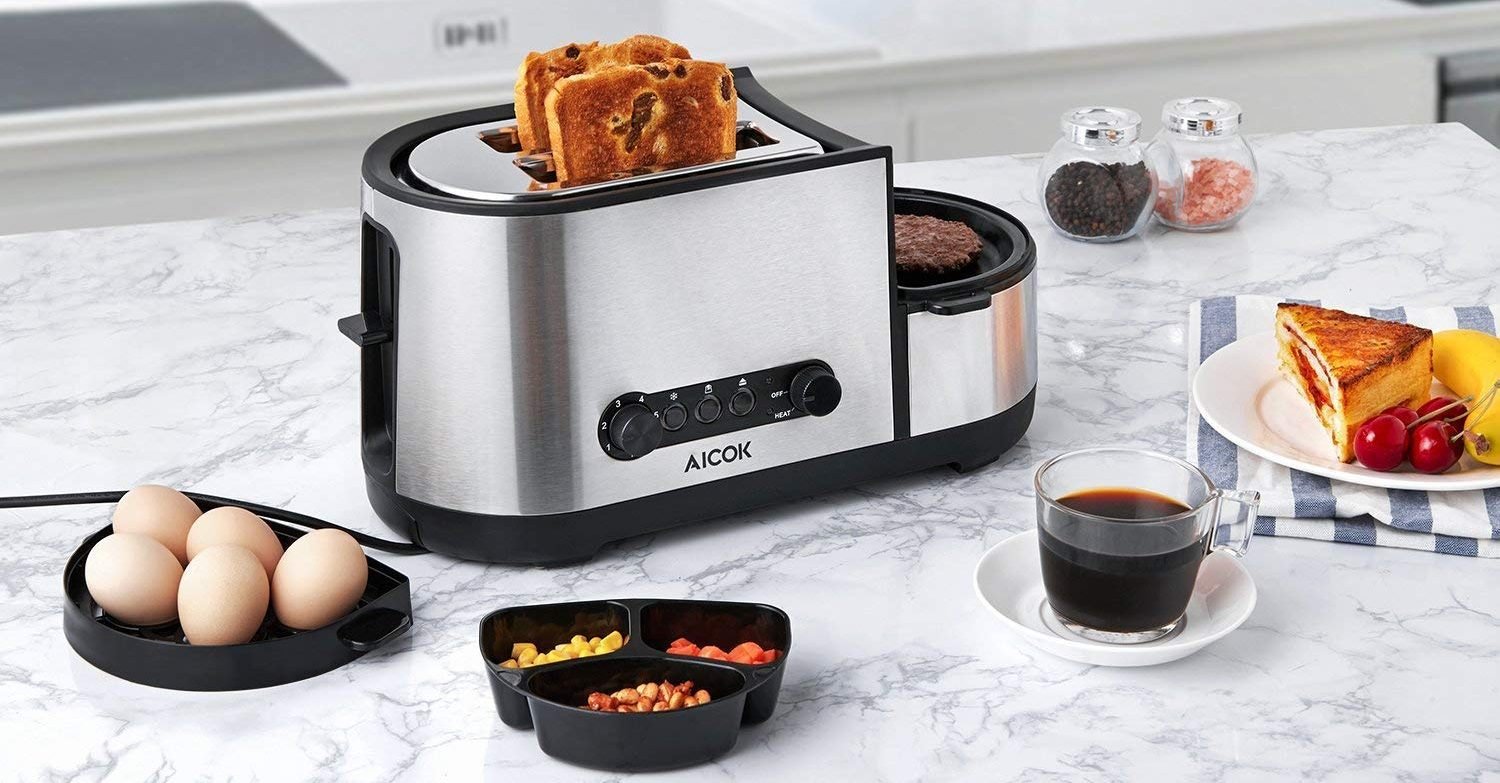