Ben Mitchell is coming back to EastEnders with a new swagger and confidence, it has been revealed.

The gay son of Phil Mitchell has become happy in his sexuality while he's been away, and is set to embark on a new romance, the BBC soap has confirmed.

But what will overbearing dad Phil think about it all? And will Ben even care? Ben's back with a different face! (Credit: BBC)

This week, it was announced that Ben Mitchell will be making a dramatic comeback to Walford, played by new actor Max Bowden - the sixth actor to portray the role.

And now EastEnders boss Kate Oates has revealed that the character is very much changed since we last saw him, in more ways than one!

She told Metro.co.uk today (Friday 25 January) that Ben has enjoyed being away from under the shadow of his thuggish dad Phil and will arrive back ready for a father-son clash...

What we bring back is a Ben who is a lot more confident and comfortable with his sexuality. 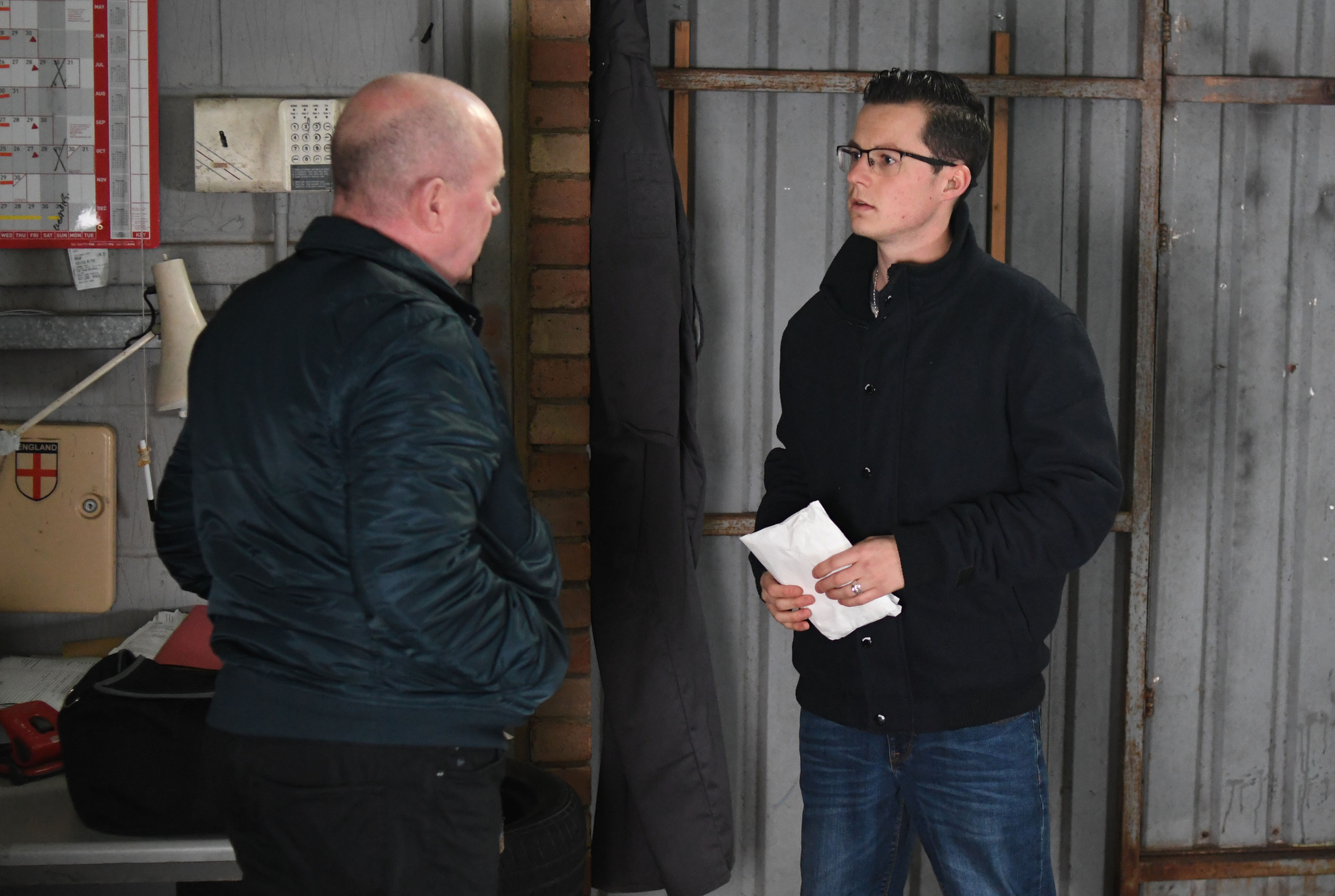 Ben and Phil have had an, ahem, difficult relationship (Credit: BBC)

Revealing that they're taking Ben in a new direction, Kate said: "In some ways, when he isn't in Phil's shadow and desperate for his approval, he has been able to grow in stature and flourish in a way he wasn't able to before. We're likely to see a bit more conflict between father and son and a much more confident Ben."

She continued: "What we bring back is a Ben who is a lot more confident and comfortable with his sexuality. We saw him get to a certain point where he embraced his sexuality but there were still times when he was uncomfortable with calling Paul his boyfriend and that kind of thing.

"We might well see Ben with a love interest. I think it will be interesting to see how this new Ben following his recent growth away from Walford would cope in a relationship." 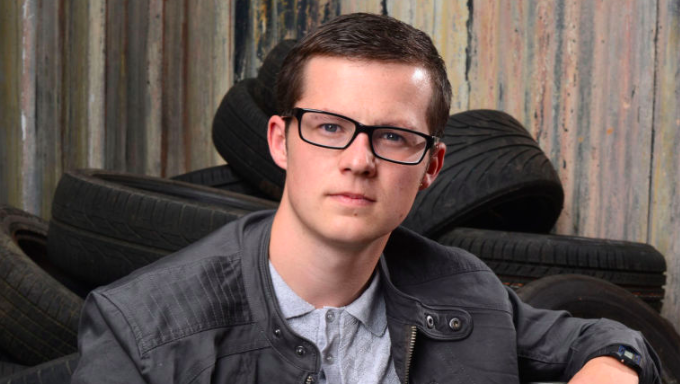 Harry Reid has been replaced in the role of Ben Mitchell (Credit: BBC)

Kate went on to say that the role of Ben is a complex one, with many connections to explore.

Ben will be joined by Lola and their daughter, Lexi.

During his previous time in the Square, Ben was at the heart of many storylines including killing Heather Trott, his turbulent relationship with his father, Phil, and faking his relationship with Abi Branning to hide his sexuality.

On top of this, he had to cope with losing his one true love, Paul Coker, after they were both involved in an unprovoked homophobic attack.

He was last seen fleeing the country back in January 2018 after stealing the money from Aidan’s heist.

Are you looking forward to seeing Ben back in Walford? Leave us a comment on our Facebook page @EntertainmentDailyFix and let us know what you think!