The Albert Square residents, played by James Bye and Kellie Bright, were seen filming outside a warehouse in London.

In pictures obtained by The Sun, two actors are seen in a violent confrontation and Martin has a gun. 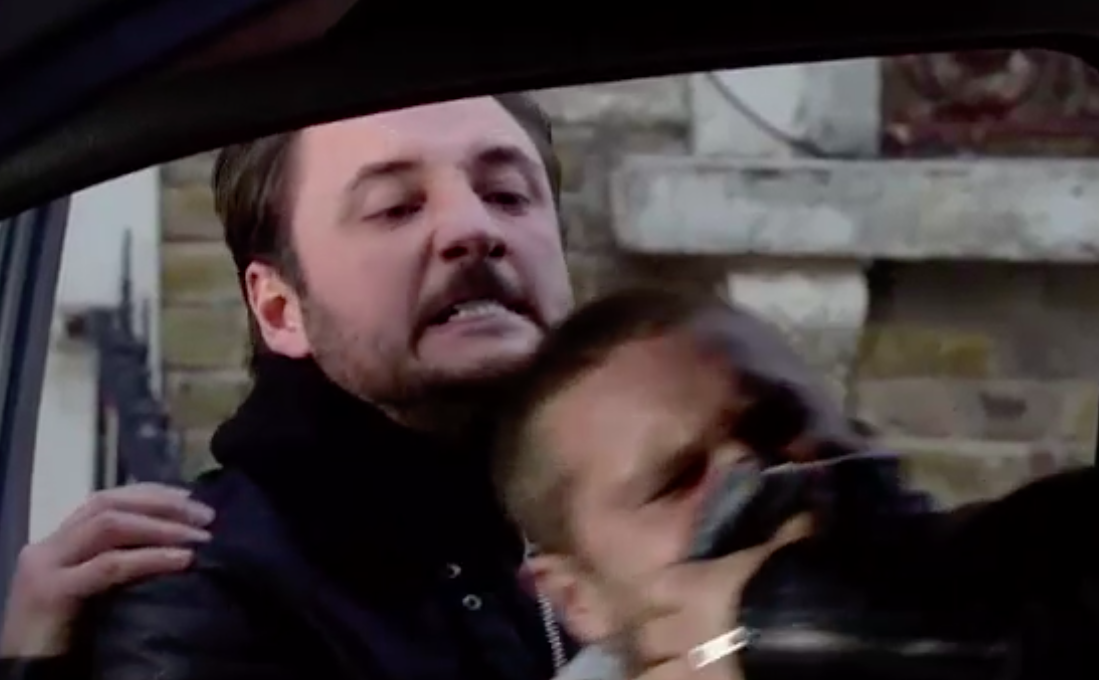 Fans of the BBC soap are convinced that Linda killed Keanu as she disappeared on Christmas Day for a few hours and is receiving multiple missed calls from a mystery person.

The Arches mechanic caused trouble for the Mitchell family when he got Phil Mitchell's wife Sharon pregnant.

Sharon and Keanu have been keeping the secret from Phil and Keanu's fiancé and Phil's daughter Louise for months.

However the truth came out on Christmas Day when Louise confronted Keanu. 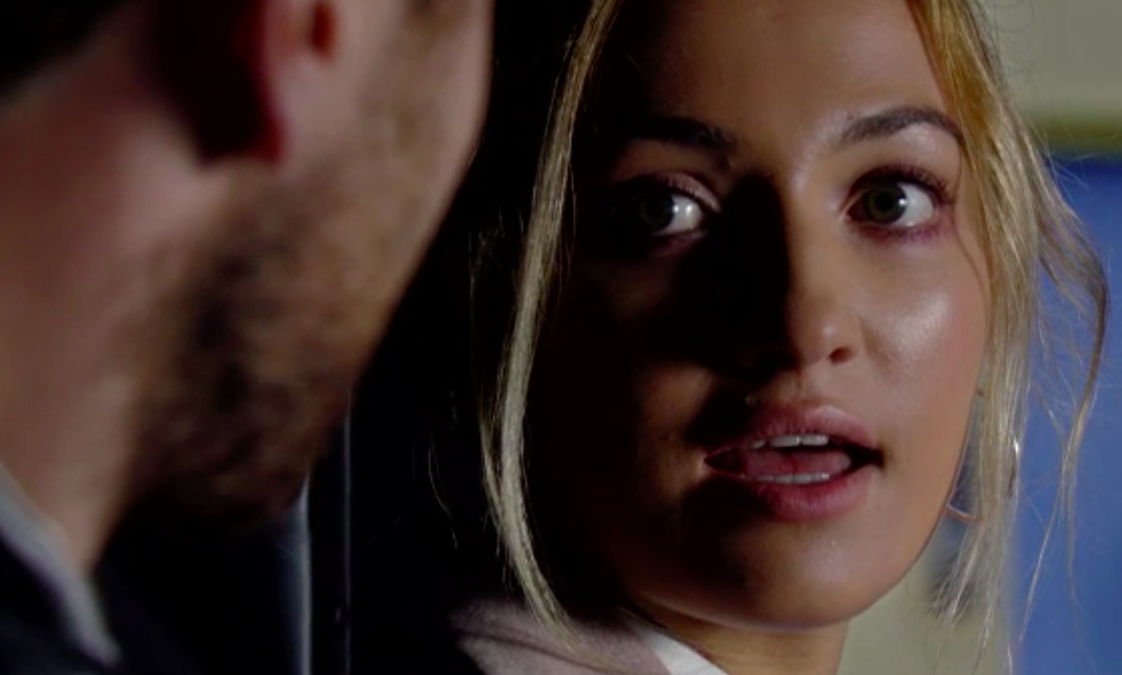 Louise found out Keanu is the father of her stepmother's baby (Credit: BBC)

Meanwhile her brother Ben was plotting his revenge and hired Martin to kidnap the former family friend.

Martin took Keanu to a warehouse and viewers heard a gunshot.

Later he showed a video of Keanu being shot to Ben, however it was not revealed who shot him or even if Keanu died. 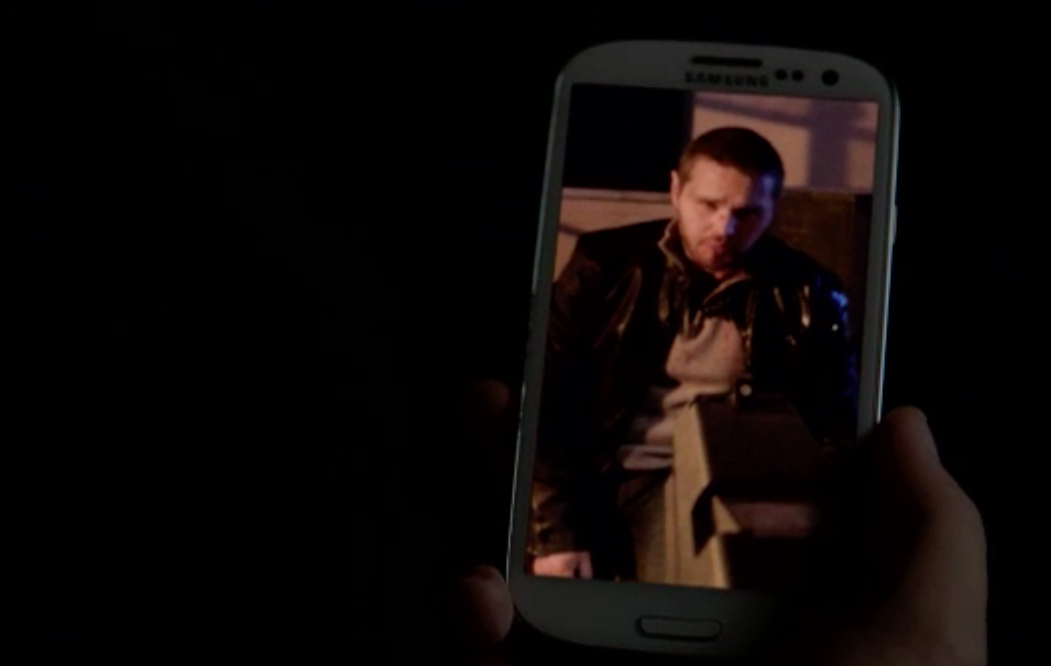 Viewers will learn what happened to Keanu in the New Year's Day episode as we see a flashback to Christmas Day.

What do you think happened on Christmas Day?