It's fair to say last night (Thursday May 23) may have been the dirtiest episode of EastEnders ever as characters made references to pornography and included plenty of sex puns.

In a scene which showed Mick watching something on his mobile phone, Mick was moaning and saying "get hold of that".

As his wife Linda walked in she asked if he was watching "something naughty". 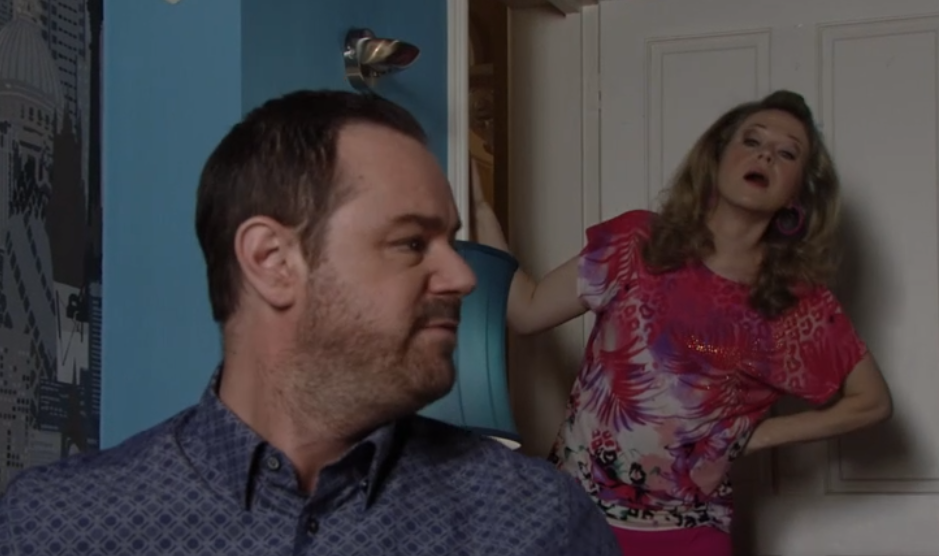 Linda then told her husband to "save that naughtiness" for her as they prepared to have a night in together.

Later, Mick asked his aunt Tina and mum Shirley to man the bar while he and Linda had some alone time and the pair couldn't resist making some puns.

Too much information Shirley.

Tina turned to her nephew and said: "So basically, you want us to stay downstairs working while you play 'hide the chipolata' up there". 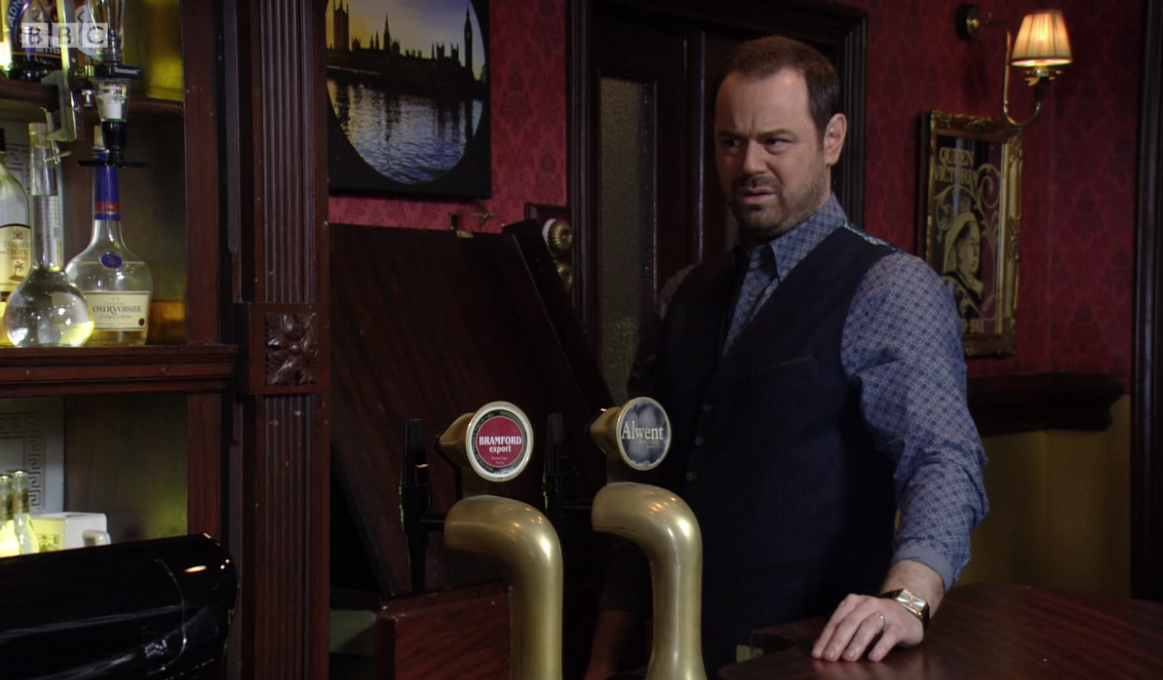 Shirley then said: "Oh don't, I had toad in the hole for lunch!"

It didn't stop there, as Tina replied: "Linda's about to have it for dinner."

Mick told them they just wanted to spend some time together.

Shirley then told her sister and son she was "going back online" before turning to Mick and saying: "you're not the only one going through a dry spell."

Viewers were slightly shocked by Shirley's confession and said it was "too much information".

To much information Shirley 😂😂 #EastEnders

Viewers also picked up on the fact that Salt-N-Pepa's song Let's Talk About Sex was playing in the background.

When Mick was at the bar pouring a drink with Mitch and that song “let’s talk about sex” came on. #howling #eastenders

Nothing better than your mum and sister discussing you playing 'hide the chipolata' and 'getting your toad in the hole' and having a 'dry spell' with you. While 'Let's Talk About Sex' plays in the Vic. Surely Mick is losing the...urge. #EastEnders

Hey @bbceastenders ~ noticed the subtlety of song playing in the pub when Mick was getting that drink. We know! 😄#EastEnders

However, it wasn't just the Carters who were making sex puns.

After Martin Fowler had a beer or two, he kept making sex jokes and found it hilarious that Kat was cooking coq au vin for dinner. 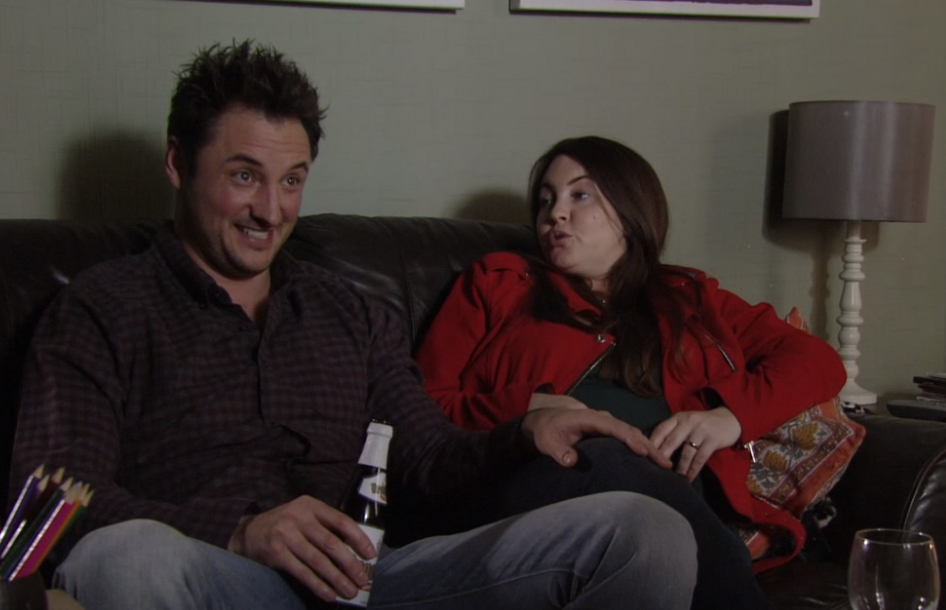 Did you watch EastEnders last night? Leave us a comment on our Facebook page @EntertainmentDailyFix and let us know what you think!