Actor Adam Woodyatt, who plays Ian Beale in EastEnders, has shared a photo as he prepares for Celebrity MasterChef.

A third said: "Looking forward to it! x" 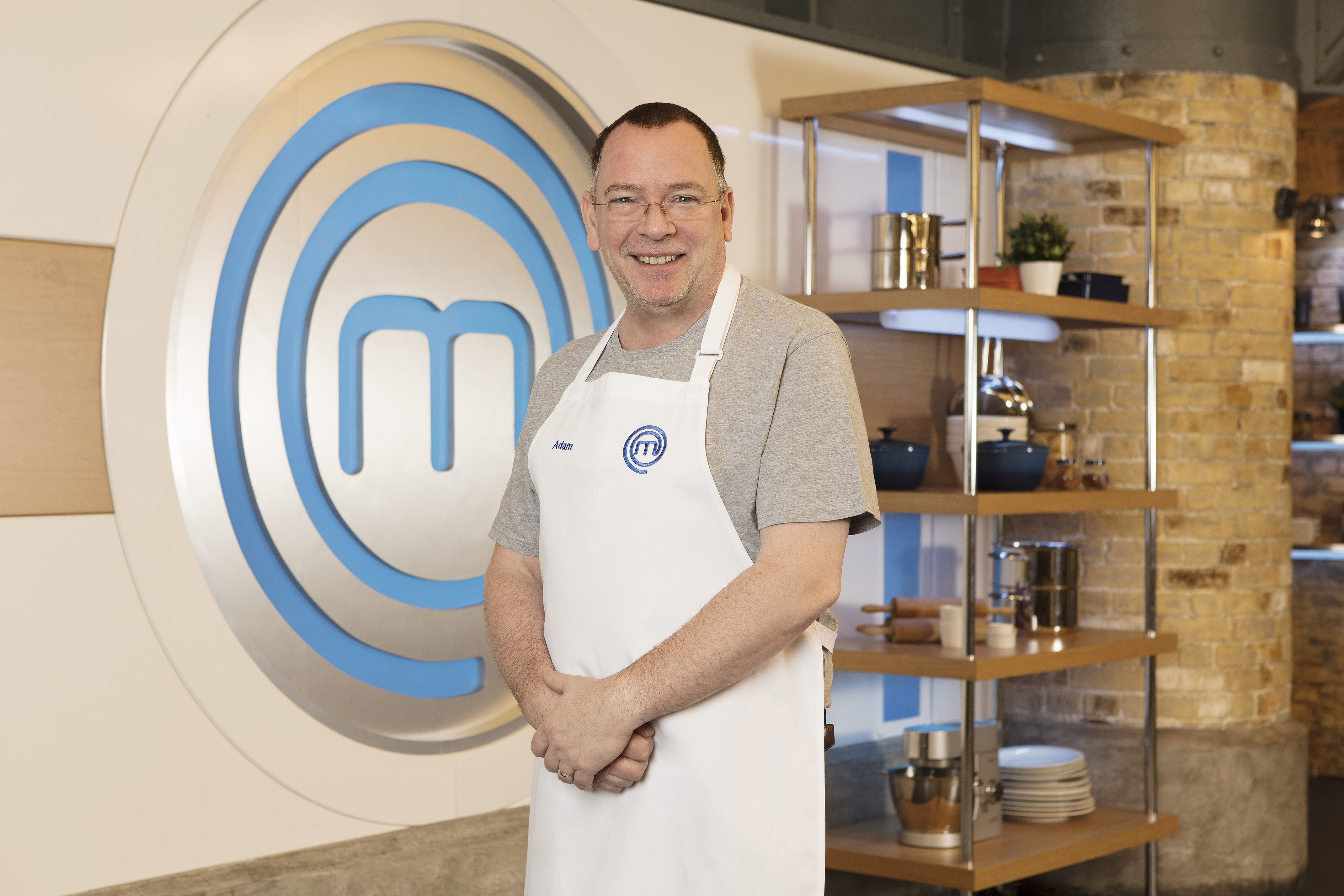 Adam will be participating in Celebrity MasterChef (Credit: BBC)

Adam joined EastEnders as Ian back in 1985.

Currently his character is dealing with the return of his son Bobby Beale.

Bobby spent three years in prison for the murder of his sister Lucy and Grievous Bodily Harm of his adoptive mum Jane. 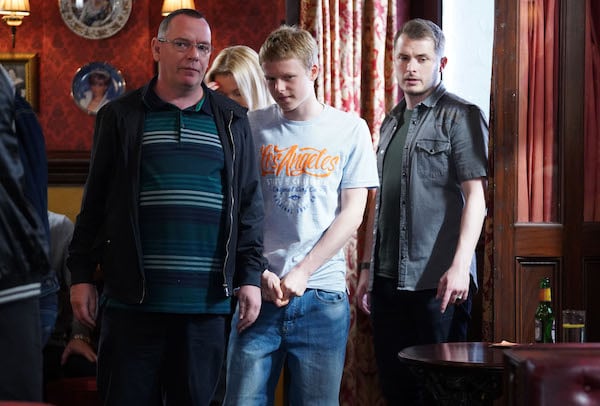 She soon figured out that Bobby was practising Islam.

When Ian found out, he didn't understand Bobby's reasons.

However, Bobby has been struggling with mental health and saw a blurred vision of his sister Lucy in the living room where he had killed her.

Will you be watching Celebrity Masterchef? Leave us a comment on our Facebook page @EntertainmentDailyFix and let us know what you think of this story.