Danny Dyer has rubbished claims he was rowing with co-star Danielle Harold outside the TV Choice Awards last night.

The EastEnders actors were pictured smoking together outside the London venue as they took a quick ciggie break from the ceremony.

Danielle, who was wearing a little black dress for the occasion, and Danny were seen chatting animatedly as they puffed away.

It was then claimed they were spotted 'storming' back down the red carpet, prompting speculation they were arguing. 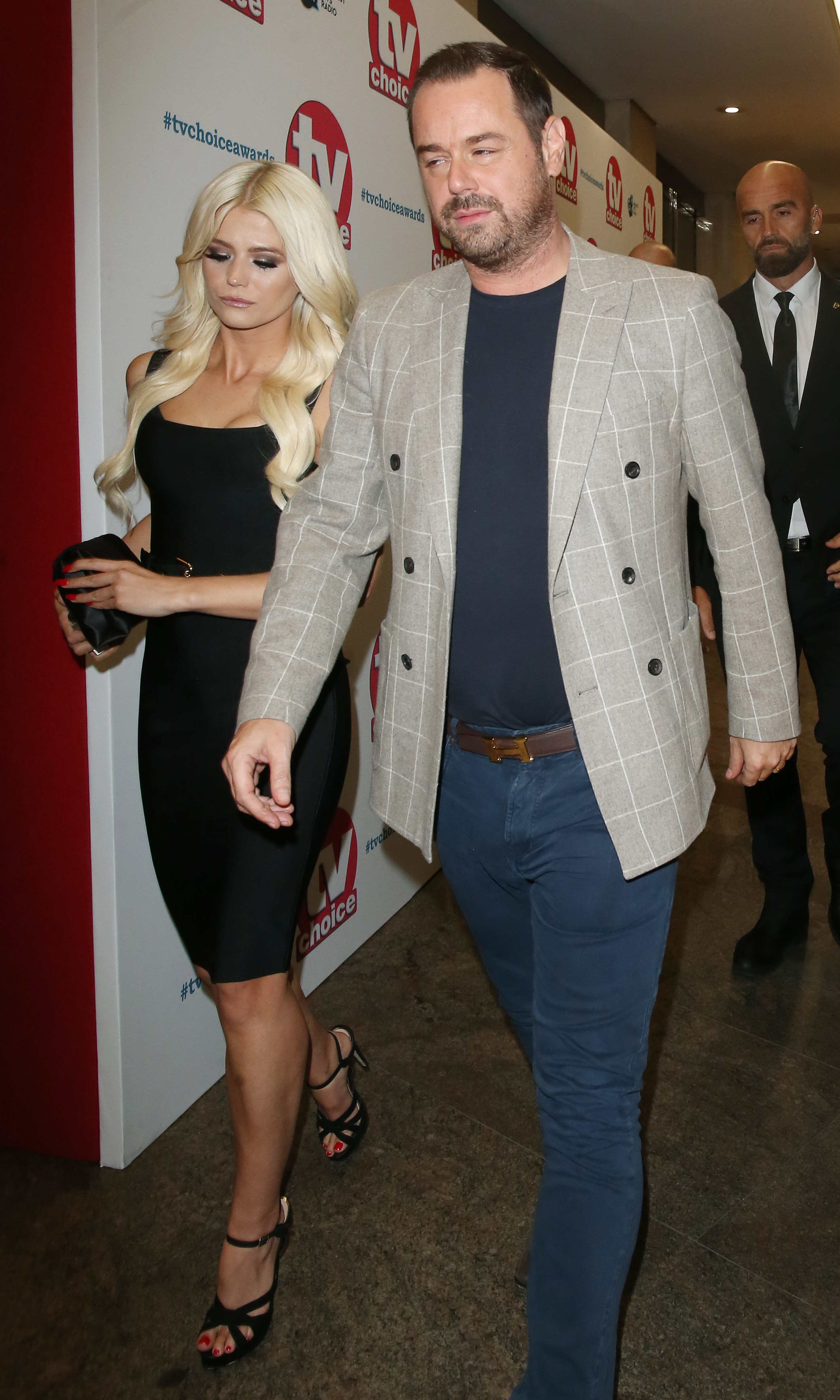 The pair were pictured outside the London hotel (Credit: Splash)

However, a representative for Danny, who plays Mick Carter in the BBC soap, said it couldn't be further from the truth.

"There was no row," they told the Mirror. "They had a wonderful evening and loads of fun."

Earlier in the evening, Danny won the Best Soap Actor award for the second year running. 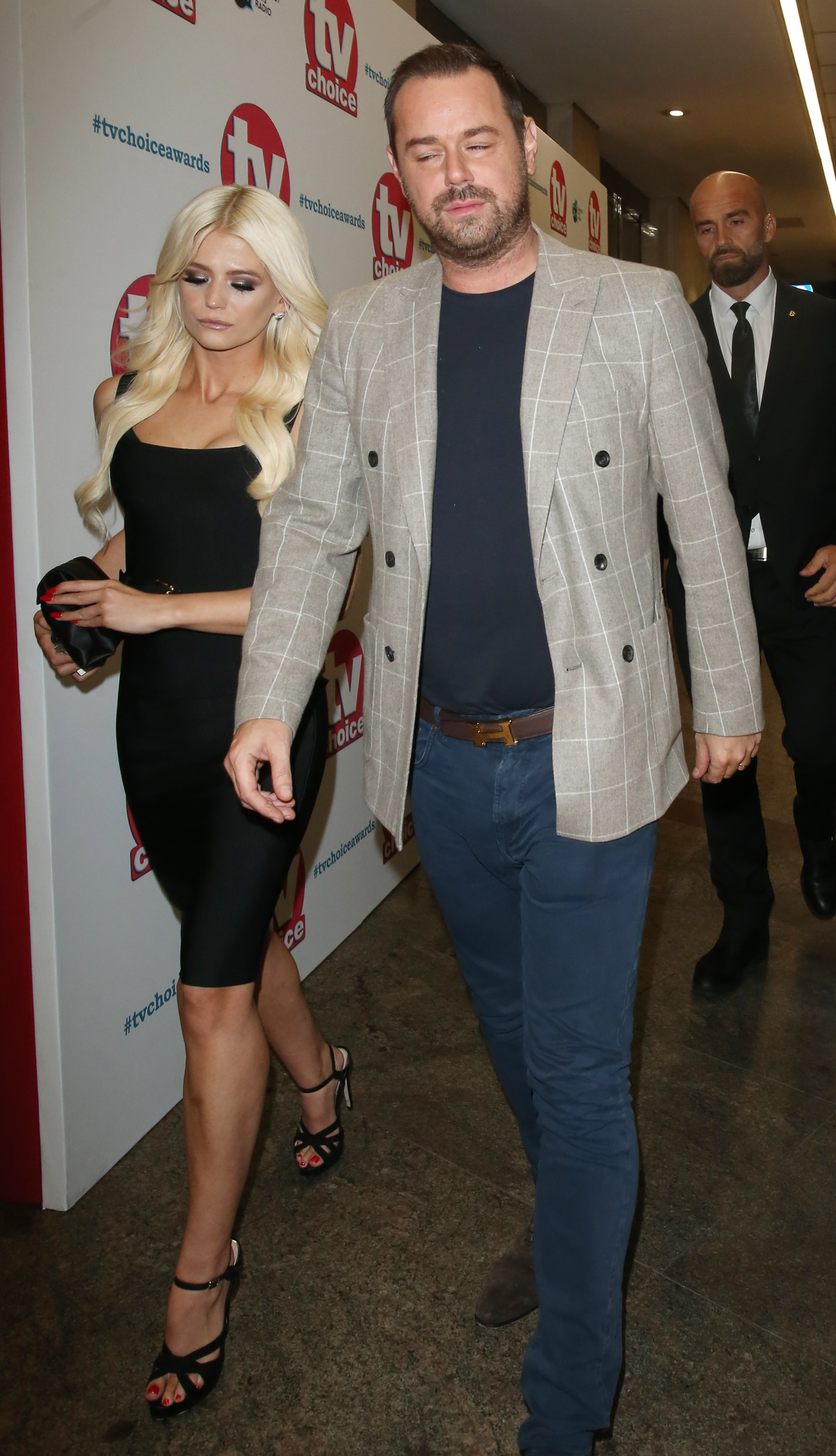 A rep for the star rubbished claims they were arguing (Credit: Splash)

"I'm very grateful for my life. I've made a lot of mistakes, well-documented," he told the audience as he collected his gong.

They had a wonderful evening and loads of fun.

"I'm a human being made up of many flaws, all glued together with good intentions."

Happy Birthday to my baby girl @danidyerxx can’t believe you’ve been in my life for 23 years. My chest bursts with pride every day. Love you. ❤️❤️❤️❤️❤️

Danny's wife Joanne Mas and daughter Dani both appeared to skip the event as Danny was flying solo at the annual ceremony.

Elsewhere, The Graham Norton Show scooped Best Entertainment Show, while I'm A Celebrity Get Me Out Of Here won Best Reality Show.