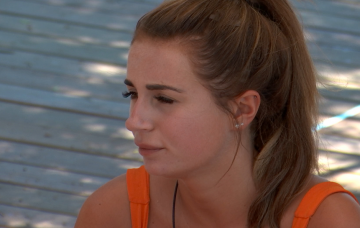 Dad Danny is the star of the show

Long before she became the darling of reality TV, Dani Dyer has been aspiring to follow in her dad’s footsteps as an actor.

And she has already appeared in several B-movies. But what about the obvious route of soaps?

The Love Island winner has told The Daily Star on Sunday that she would LOVE to… and revealed that she had been turned down by EastEnders.

“I don’t know about EastEnders, they wouldn’t let me in it,” she admitted.

She applied before doing Survival of the Fittest and Love Island, though, so maybe now bosses have seen how popular she is with all ages of audience, they might just think again.

Nepotism is hardly a dirty word in the TV industry, after all!

Dani’ll definitely not be short of all kinds of work offers after stealing the nation’s hearts alongside boyfriend Jack Fincham over the summer.

The adorable couple’s romance appears to be going from strength to strength since leaving the villa.

Earlier this week, they shared pictures from their luxury new pad in London’s Docklands. 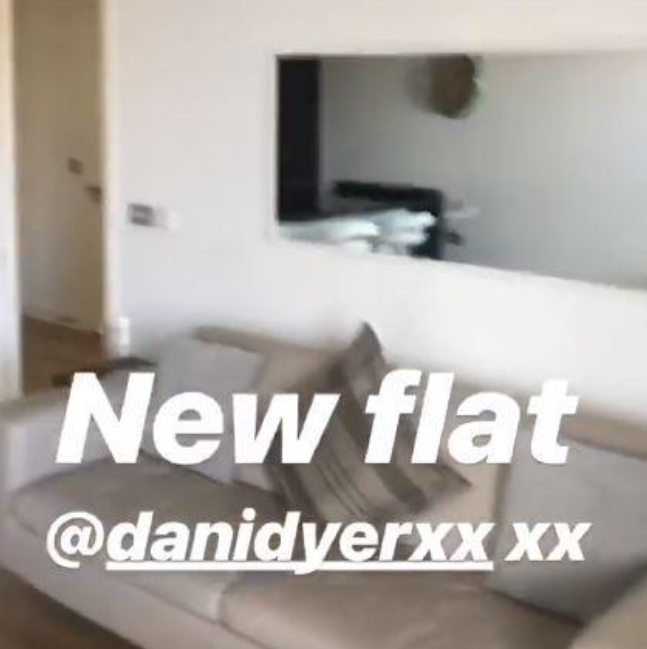 Would you like to see Dani in EastEnders, or another soap? Let us know what you think by leaving us a comment on our Facebook page @EntertainmentDailyFix!