The actor is among many celebrities who are rumoured to have signed up for the show.

Jonny is said to be a front-runner for the revamped version of the talent show after wowing judges during his audition in Los Angeles.

A show source told the Daily Star: "Jonny has really impressed the panel with his vocal ability.

"They weren't expecting him to be as good as he is. Everyone working on the show says he'll be the one to watch.

"The public know him for his acting, but this will be his chance to show he can sing too."

Jonny has really impressed the panel with his vocal ability.

Back in 2017, Jonny won the first series of Dance Dance Dance. He was up against Emmerdale's Fiona Wade, The Only Way Is Essex star Jess Wright, JB Gill from JLS and former Coronation Street actress Lucy-Jo Hudson. 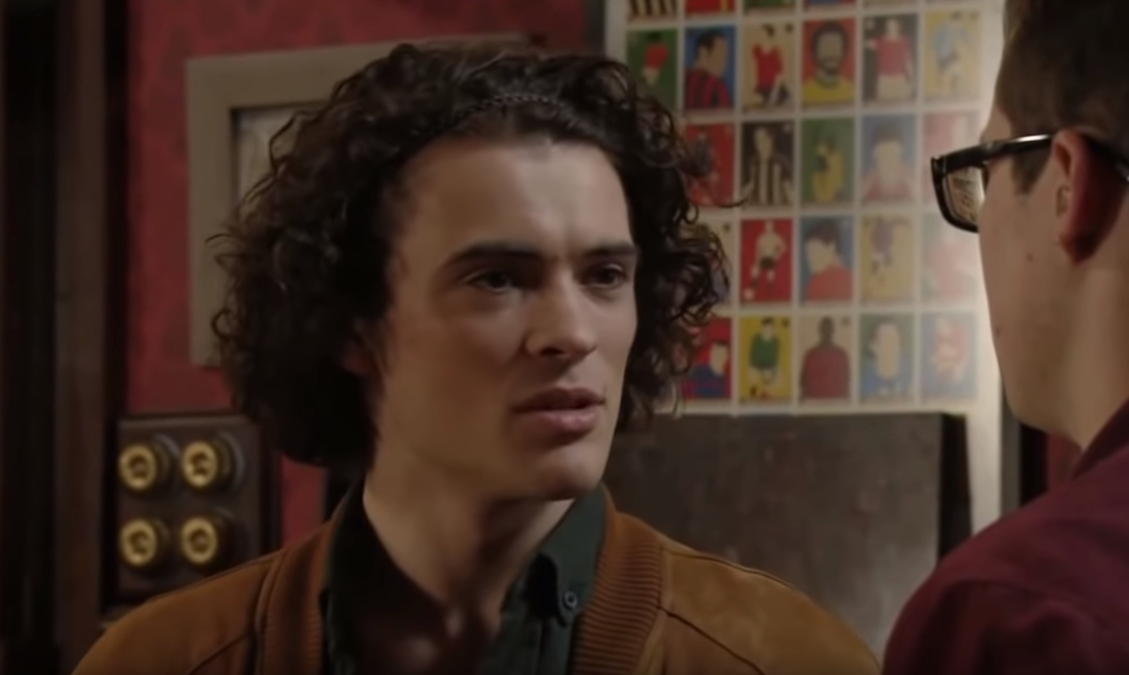 Jonny's character Paul was killed in a homophobic attack when he and boyfriend Ben Mitchell went on a night out in Soho.

Ben's half-brother Ian got a call from the police saying Ben was critically injured and were later told he had died.

But when Ian and Ben's dad Phil went to identify the body, it was Paul. 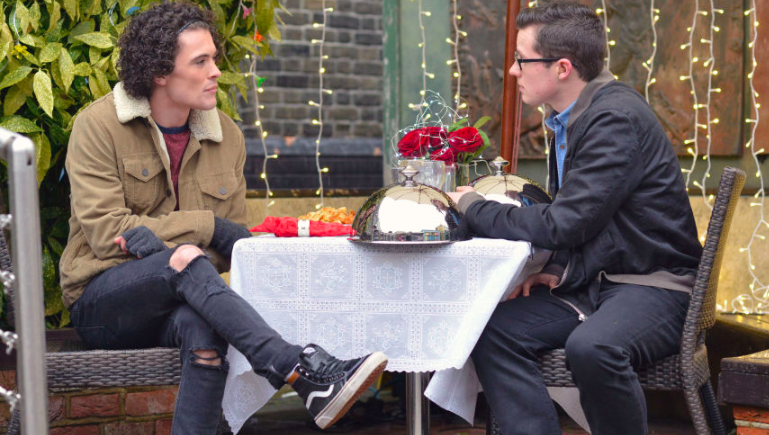 Paul was in a relationship with Ben Mitchell

Ben later returned home injured explaining four men confronted them and they ended up getting split up and took each other's jackets.

Phil and Ian had to break the news to him that Paul had passed away.