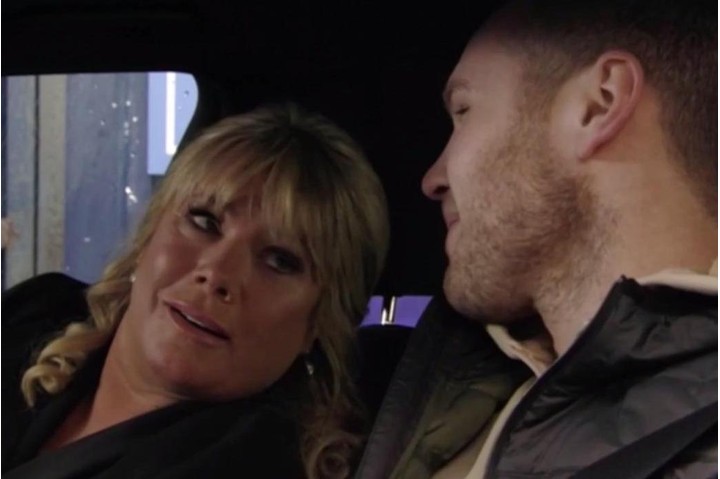 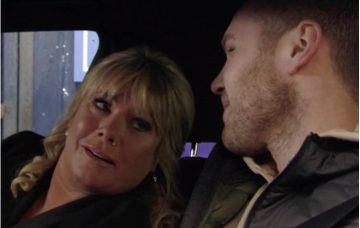 The unlikely pair teamed up earlier this year to deal with a difficult customer at the garage and set up Max Branning for selling a stolen car, much to Phil’s delight.

But viewers couldn’t help but notice the chemistry between the pair as they schemed and flirted with each other.

It left fans convinced an affair was in the offing and it seems they could have been onto something.

Now actor Danny Walters has thrown himself behind the storyline and revealed that he would definitely be up for doing it.

Speaking at the British Soap Awards, he told Radio Times: “That would be interesting – I’m sure Tish [Letitia Dean] would be up for that.

“And she’s a great person to work with.

And while many fans do want it, some really don’t.

Another added: “Sharon might use Ingrid leaving as a way to move to Keanu.

“I can’t imagine them two together.”

But with Phil almost cheating with Mel Owen – and her holding a recording of their kiss over his head – what’s good for the goose could be good for the gander.

Whether Keanu could survive sleeping with Phil Mitchell’s wife remains to be seen but it wouldn’t be the first time Sharon had strayed.

She famously had affairs with Phil and Grant Mitchell back in her younger days before finally settling with Phil through thick and thin.

But do you think Sharon should have an affair with Keanu? Leave us a comment on our Facebook page @EntertainmentDailyFix and let us know what you think!