Danny Dyer has signed a "golden handcuffs" deal with the BBC.

The EastEnders actor has signed a new £1 million contract which bans him from starring in programmes on rival channels but means he'll be branching out and appearing on a number of different shows on the broadcaster. 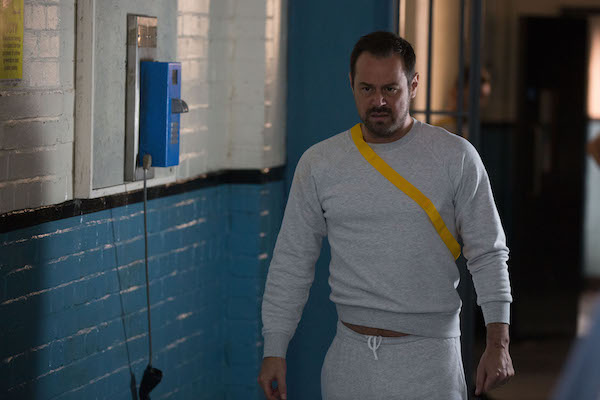 A source told The Sun newspaper: "Bosses think they've struck gold with Danny and are keen to keep him with the BBC for as long as possible.

"The deal will help them achieve that and means they can use him on a host of shows. They've already announced a few projects and are dreaming up more."

The new deal signed by the 41-year-old actor - who will return to EastEnders later this month - means his role in daughter Dani Dyer's upcoming ITVBe reality show will be limited. 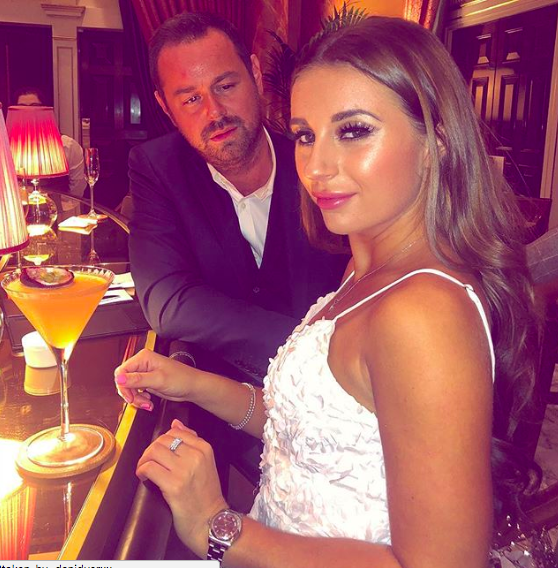 I'm still in shock at the fact that I'm related to such important people. I've had a ball getting to know them. It was a nutty experience.

However, he has plenty of other projects in the pipeline and will host 'Have I Got News For You?' on Friday (07.12.18) night and is also to be the subject of a new programme about his royal roots after learning he is related to Edward III when he appeared on genealogy show 'Who Do You Think You Are?' in 2016.

He recently said of 'Danny Dyer's Right Royal Family': "I'm still in shock at the fact that I'm related to such important people. I've had a ball getting to know them. It was a nutty experience."

In the show, Danny will head back 800 years in time to live how some of his ancestors did, which will include him eating sheep's tongue, and learning how to hunt.

After discovering his royal connections, the Football Factory star joked he would challenge Queen Elizabeth to become Head of State.

During Danny's Who Do You Think You Are? episode, researchers also discovered he had a blood link to Thomas Cromwell, who was King Henry VIII's chief minister - much to the star's delight. 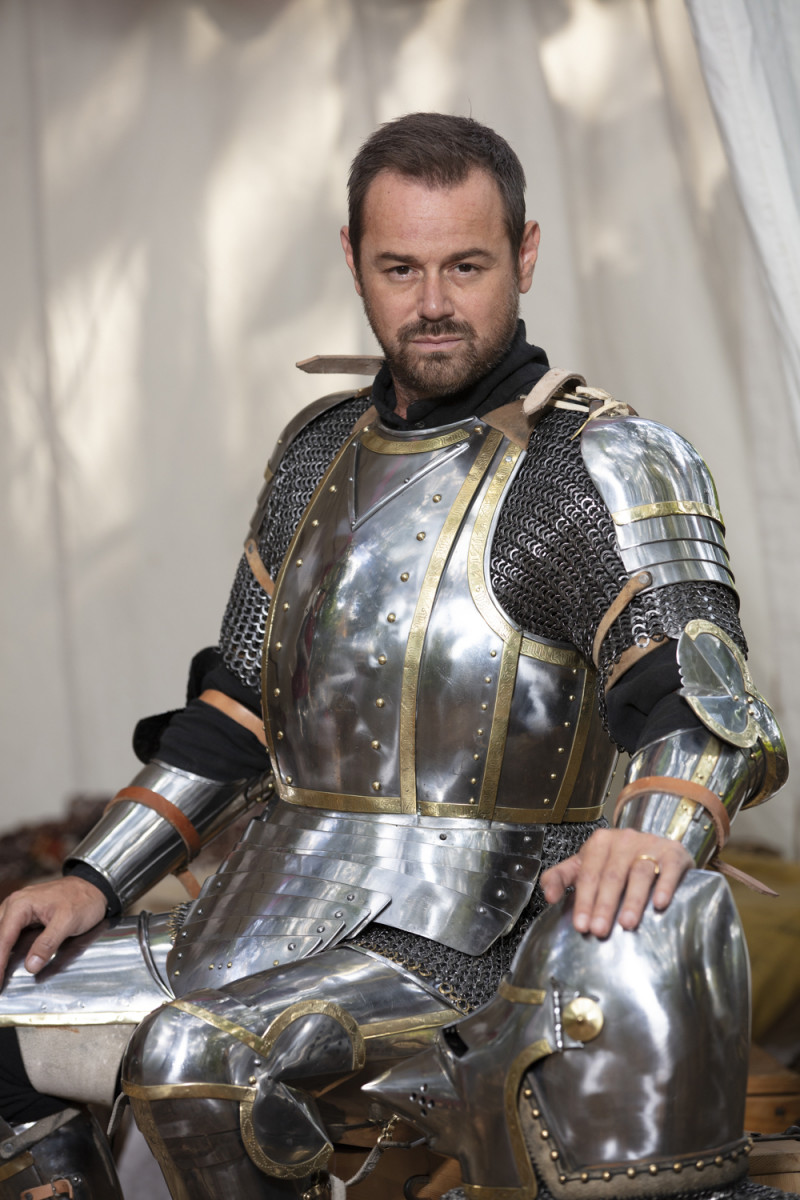 "Cromwell left the country at 14, I started acting at 14.

"Cromwell wrote his last letter to Henry VIII begging for his life, on July 24, which is my birthday."