The Blue singer has revealed his character Woody was meant to wed the unlucky in love barmaid until he quit the show for panto.

Lee joined the soap in 2017 as an old friend of the Carter family.

He quickly became the manager of the Queen Vic in the absence of Mick and began wooing Whitney.

Woody suddenly upped sticks and left for Spain despite his relationship with Whitney later that year, leaving fans confused.

And Lee has now revealed he was originally meant to return long-term to the soap but bosses didn't give him enough notice.

Instead he signed up to star in a lucrative panto and couldn't break his contract once soap bosses decided they wanted him back.

Speaking to the Sunday Mirror newspaper, Lee explained: "I was told that if I went ahead with the panto they'd cut Woody's major storyline. Which is exactly what they did. 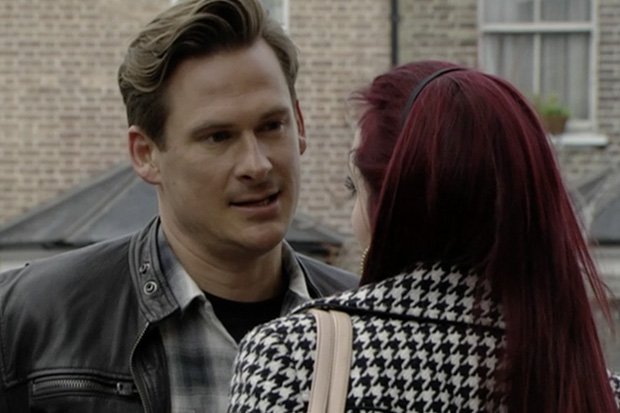 "That was a real shame. I was meant to marry Whitney. But they downgraded my story.

"I'm grateful for what EastEnders did for my career. But you're very much at their beck and call."

On screen Whitney went on to get into a relationship with Callum Highway and the pair looked set to try for a baby. 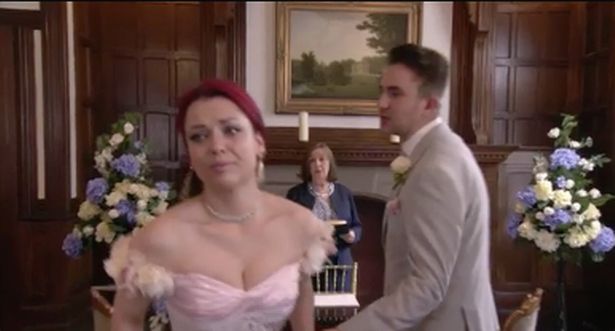 However new Enders boss Kate Oates scrapped the storyline and instead re-crafting Callum's character to create his relationship with Ben Mitchell.

She said at a recent screening: "In terms of Callum’s struggle with his sexuality, no that wasn’t on the cards when I arrived.

"In fact, on the cards was Halfway and Whitney trying for a baby — and that being the struggle — and I just didn’t believe it as much as I might’ve done because the dynamic of the relationship — it felt really strange."

Whitney discovered Callum's true feelings and left him at the altar on their wedding day.

In a rage she was ready to out Callum to the wedding reception but Hunter Owen put a stop to that by taking everyone hostage and shooting Ben.

Do you think Woody should return to Walford for Whitney? Leave us a comment on our Facebook page @EntertainmentDailyFix and let us know what you think!