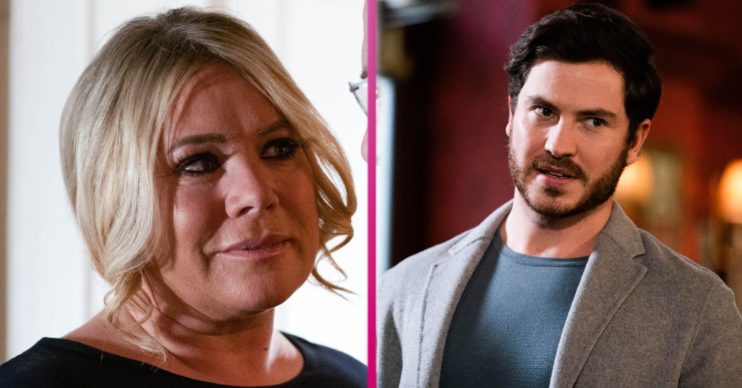 EastEnders: What it would really cost to live on Albert Square

Would you pay that much to live on Albert Square?

Fassett Square is in Hackey, London, not far from Hackey Downs Park.

EastEnders Albert Square: How much does it cost to live there?

According to new research from Bankrate, the average cost of a house in the local area, where Fassett Square is, is £590k. However the average house price in the square itself is just over £900k.

This means you would be paying just over £300k more just to live on the famous square.

Last year, a house on Fassett Square was on the market for £1.5 million.

The price difference compared to the local area is 53%. Would you spend an extra £300k to live on the famous Fassett Square?

Fassett Square was once a ‘downmarket’ Hackney postcode. But when producer Julia Smith discovered the area, she knew its history of rich stories, social deprivation and characters would make the show.

The area has gone from unemployment, bad housing and beyond to one of the most sought-after and famous areas in the UK.

But due to the fact it was in a high trafficked area (there was a hospital nearby which is now closed and people actually lived in the Square) the idea was scrapped.

It was eventually decided to use Elstree studios in Hertfordshire instead.

EastEnders is currently using the same set that was built in the 80s for the soap. Currently a new set is under construction.