Viewers of EastEnders were stunned to see Kirsty, aka Dotty Cotton, return to Albert Square all grown up.

Viewers were stunned to see Dotty - or Kirsty as she's actually called - back and looking very grown up indeed.

It’s all grown up Dotty! #EastEnders

It's little wonder she's all grown up as we last saw the troublesome child on screen in 2010.

In July, EastEnders confirmed that Dotty would be returning played by a new actress, Milly Zero. 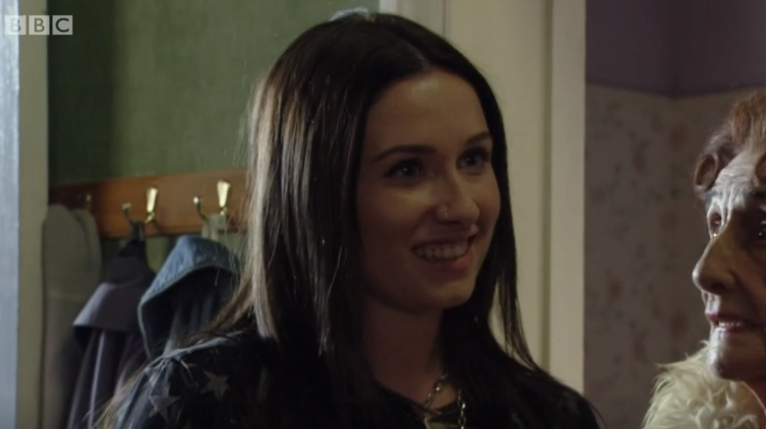 Dotty was originally on screen from 2008 until 2010 and was played by Molly Conlin.

After the recast, Molly spoke out and said she would've "loved" to return to the soap.

While Kirsty/Dotty claims she's back in London to attend university, it remains to be seen what her true intentions are.

She wasn't exactly an angel the last time she was in town - has she changed?

Viewers first saw Dotty on Boxing Day 2008 when she arrived with her dad Nick Cotton.

Dot soon realised her son didn't have a job and he and Dotty were living rough. 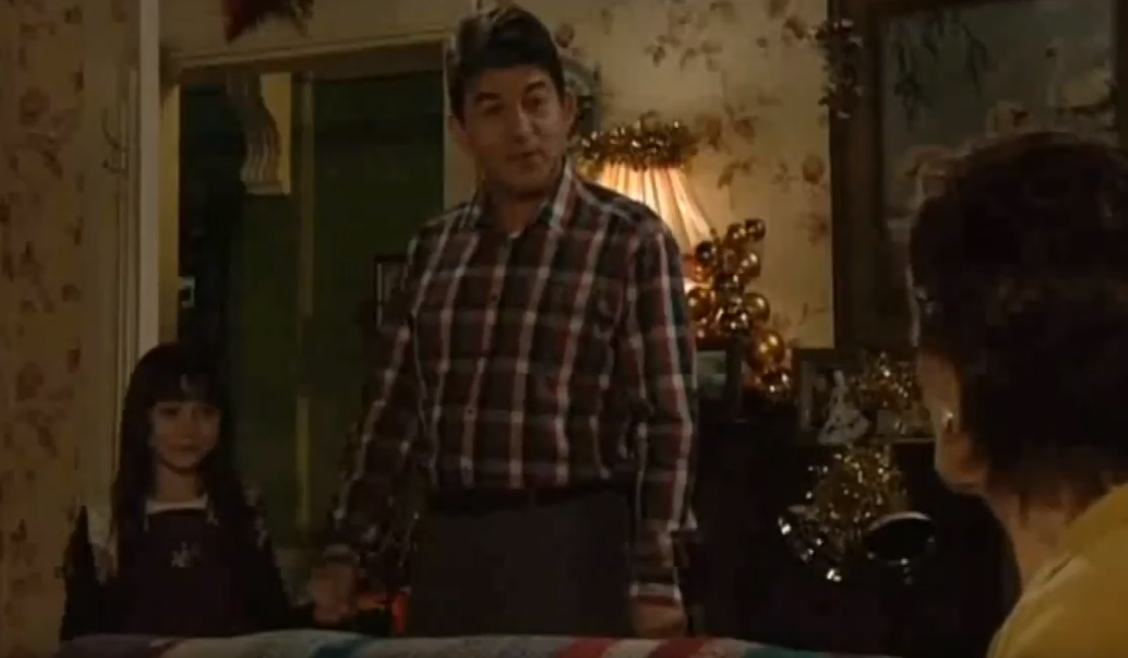 During her time on Albert Square, the little girl teamed up with her father to plot Dot's murder after finding out about her will.

She also had a famous feud with Tiffany Butcher and even put her MP3 and bridesmaid's dress in the bin before pushing Tiff in too. 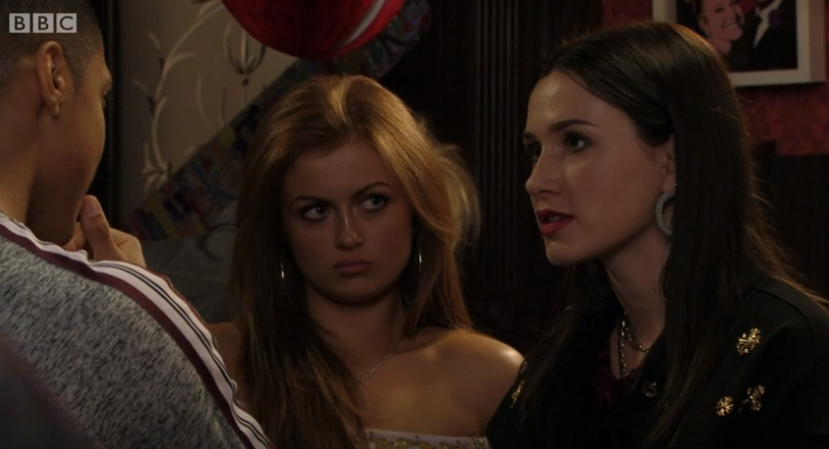 Tiffany and Dotty didn't get on when she previously lived in Walford (Credit: BBC iPlayer)

It's no surprise that Tiffany wasn't pleased to see Kirsty return last night then!

In 2010, Dotty's mother Sandy showed up and at first Dot assumed she was from Social Services.

Dot told her granddaughter she should go with her mother and they said an emotional goodbye.