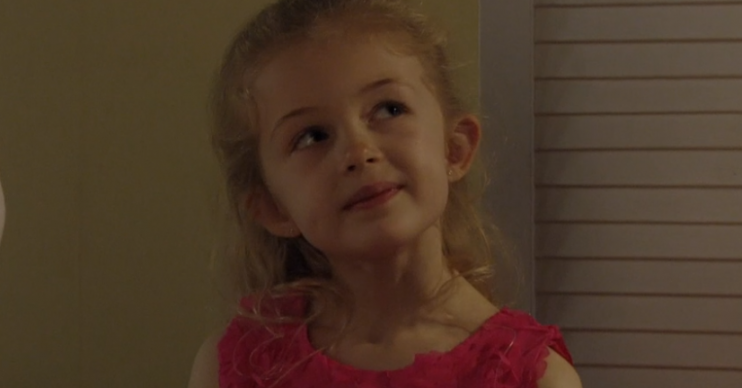 EastEnders viewers question why Lexi Pearce is never at school

Viewers of EastEnders have been left questioning how Lola Pearce is getting away with keeping her daughter Lexi off school so much.

Over recent weeks, the seven-year-old has taken time off for multiple different reasons.

In last night’s episode (Tuesday, March 10) ss Jay planned to propose to Lola, he wanted Lexi to be there so took her out of school for her lunch break.

When Lola and Jay got into an argument after she rejected his marriage proposal, Lola decided to let Lexi have the rest of the day off. 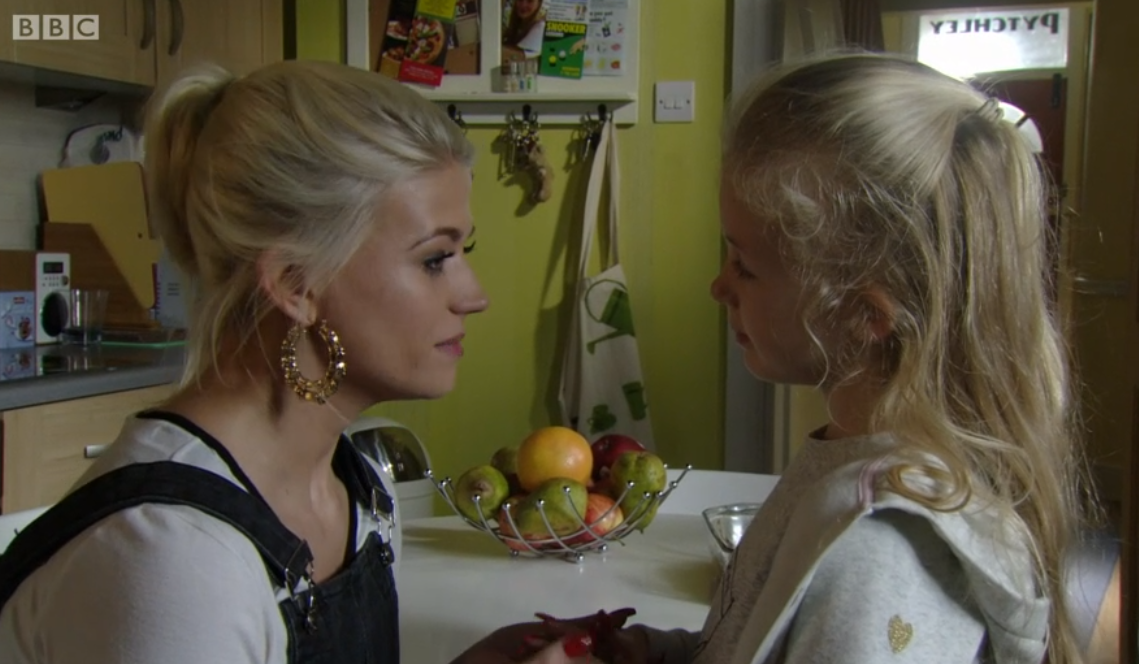 Read More: EastEnders fans angry with the new Peter Beale and demand he goes back to New Zealand

As Lexi tried to comfort Lola, Lola told her daughter: “How about I ring the school, tell them you’re sick and I can drop you to Nana Kathy’s?”

Viewers were left questioning if Lexi even goes to school as she has had so much time off.

I swear to god, Lexi is off school during every episode. Surely they’re worried about her attendance #EastEnders

@bbceastenders Lexi is never at school. Where is the welfare officer? #Eastenders

the school whenever lola rings in to say lexi is “sick” #eastenders pic.twitter.com/TnugDJ4kpM

Does Lexi ever go to school? #eastenders

Does Lexi ever go to school? #EastEnders pic.twitter.com/gyKWmvktnI

If Lexi has one more sick day, her school's gonna think she has coronavirus. 😳😂🙊🤒 #EastEnders

Is Lexi ever at school?! #Eastenders @bbceastenders

This isn’t the first time Lexi has taken time off school.

A couple of weeks ago, her stepuncle Dennis, who was only six years older than Lexi, died in a boat accident leaving his family members devastated.

Lola revealed she had kept her daughter off school for a few days as the little girl was upset by Dennis’s death.

Lexi took another day off school last week as she pretended to be sick. However she really wanted to spend time with her dad Ben, who has lost his hearing.

Does Lexi ever go to school?

On her day off, Ben and Lexi encountered an angry customer at the car lot, however Ben struggled to hear him.

The customer was rude to Ben and walked off, getting into his car. In an attempt to defend her dad, Lexi stood behind the man’s car and yelled: “He can’t hear you!”

Unable to see or hear the little girl, the man reversed his car and it wasn’t until Lola rushed to Lexi’s aid, that Ben realised his daughter hadn’t followed him.

Luckily Lexi was only left with a few cuts and bruises.

Did you notice Lexi’s lack of attendance at school?