The teenager returned to Walford with Evie and it was obvious someone was after the pair as they worried about getting their hands on some cash. 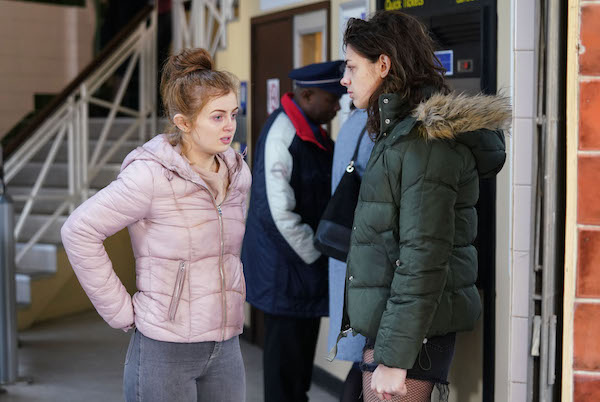 Viewers were horrified by Tiff's appearance even saying she looked "dead".

Even actress Maisie Smith who plays Tiffany posted about a "scary looking Tiff".

Tiffany left Albert Square a few weeks ago and told everyone that she was returning to Milton keynes to live with her mother, although it's obvious that's not where she has been.

The school girl went back to Ted's flat to look for £2000 and was discovered by Bernie.

Her concerned friend went to take Tiff for breakfast but as the girls were getting food, she spotted a group of men which clearly frightened her and she hid down an alley. Tiffany told Bernadette what was going on (Credit: BBC iPlayer)

She revealed to Bernie that she and Evie weren't "shifting enough" and they "got some debts" so the pair ran but the men found where they were staying so they've been on the run.

Evie told Tiffany that if they caught up with them they would kill them.

When she received a text from Evie letting her know it was clear, Tiffany fled despite Bernie begging her to stay.

Devastated and scared for her friend, Bernie told her mum Karen everything.

Bernadette told her mum Karen what has been going on with Tiffany (Credit: BBC iPlayer)

Fans know over the past few months Tiffany has been roped into delivering drugs for Evie, who has been grooming the young girl.

Although Bernadette warned her she would get herself into danger, she continued to work for the drug dealer. 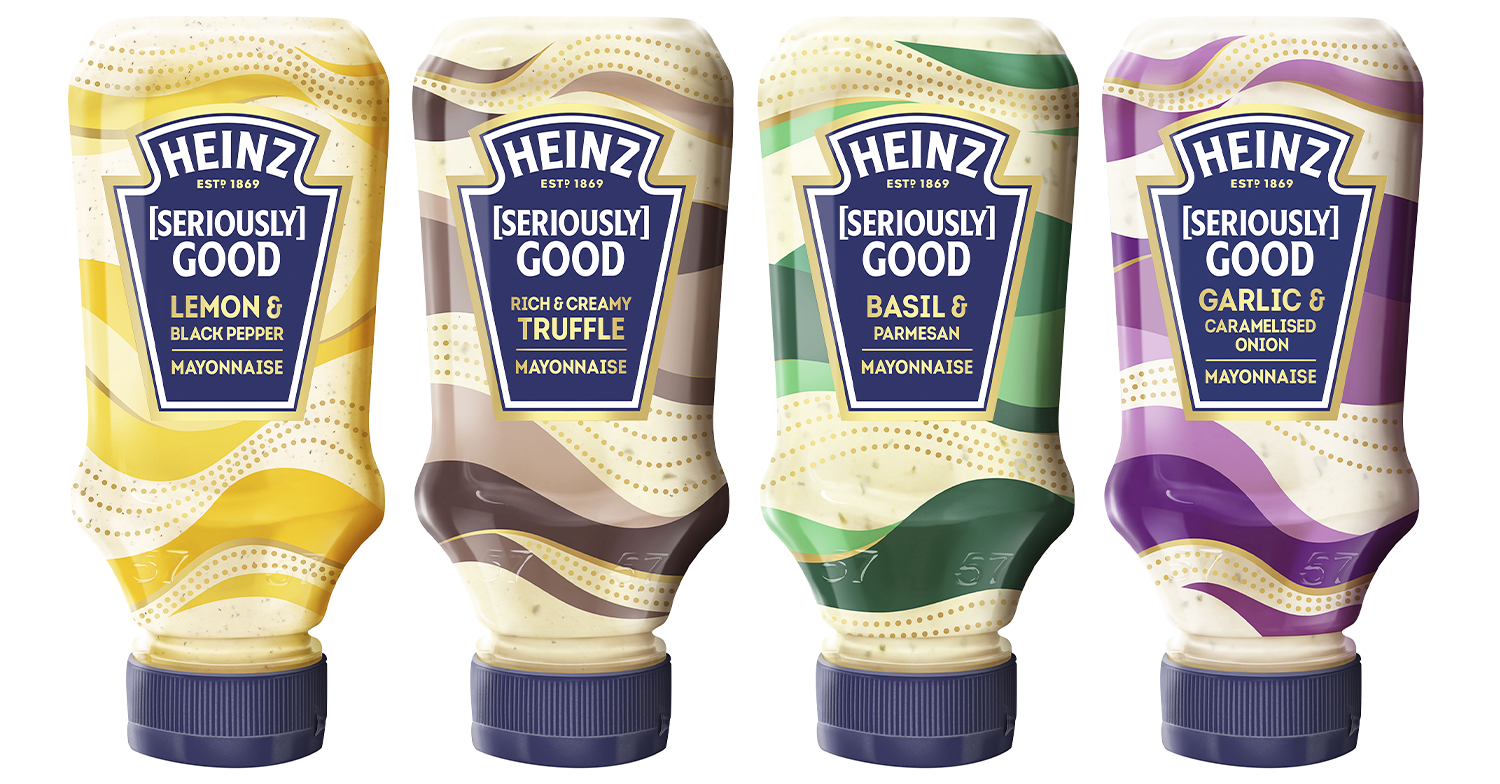