Over the past few weeks we have seen Mel on edge after her son Hunter shot and killed his stepdad Ray Kelly.

Last night Ray's body was discovered by a unknown man with a metal detector and the police officers body was recognised immediately by a detective.

Hunter found the passports and money Mel put away and left the house despite his mum telling him not to. He made amends with Louise Mitchell and even took his ex out shopping with the money he found.

But Mel was not happy when she found him in the E20 with Louise.

Mel got worked up when she heard a body had been discovered (Credit: BBC)

Time for the start of the end of Mel and Hunter's reign of boring cringedom!

She invited them home for dinner,  but when it was announced on the radio that a body had been found in the woods, Mel began to panic...

In tonight's episode the police come calling and pull Mel in for questioning...

Viewers have already said they are "getting bored" of the storyline and are calling for it to end.

Time for the start of the end of Mel and Hunter's reign of boring cringedom! #EastEnders

Can’t wait to see the back of Hunter. Hopefully we get more strong character Mel Owen stories when he’s gone. Get the club back and move on from Ray and Hunter. #EastEnders

A second tweeted: "Time for the start of the end of Mel and Hunter's reign of boring cringedom! #EastEnders"

"Can't wait to see the back of Hunter. Hopefully we get more strong character Mel Owen stories when he's gone. Get the club back and moved on from Ray and Hunter. #EastEnders" A third tweeted. 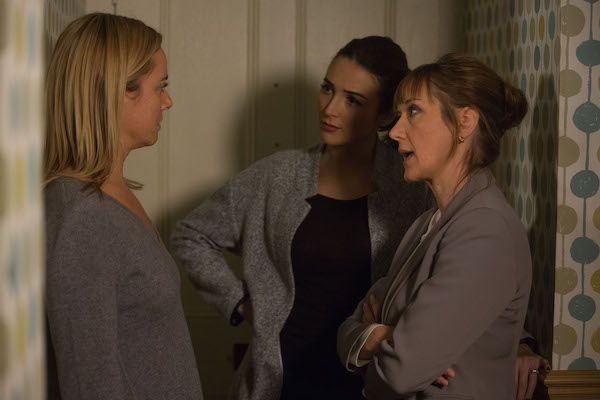 Mel had been plotting Ray's downfall for weeks before their wedding after discovering he was married to not one but TWO other women.

She enlisted the help from his other wives Maddie and Nicola and Ray was arrested at their wedding for bigamy. 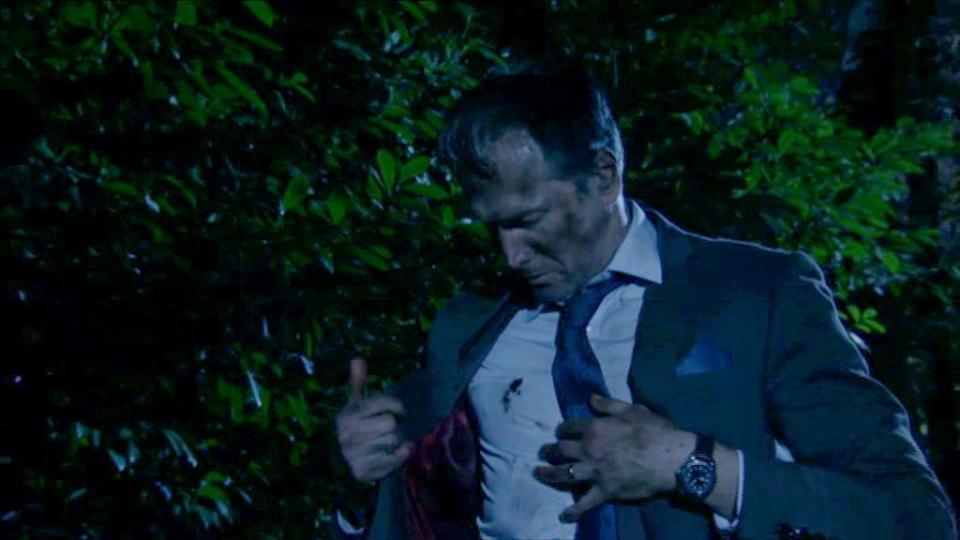 He soon escaped and after a dramatic showdown was shot and killed by Hunter.

Charlie Winter who plays Hunter will soon be leaving the BBC soap after a year on screen and Tazmin Outhwaite, who plays Mel, recently hinted his character WON'T be killed off.

What do you think of the Hunter and Mel storyline? Leave us a comment on our Facebook page @EntertainmentDailyFix and let us know what you think!