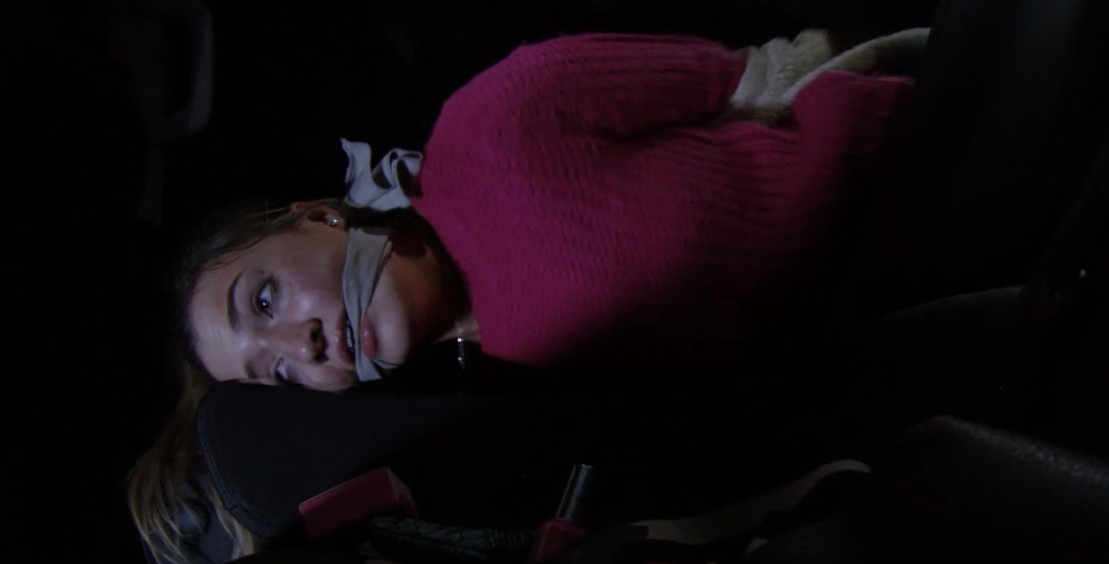 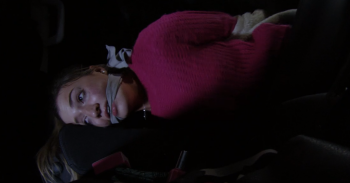 EastEnders viewers baffled as kidnapped Louise doesn’t use her mobile

She was taken by Midge

EastEnders viewers were left confused after Louise was kidnapped in last night’s episode.

Louise was taken by Midge and Danny as a warning to Phil.

Once Midge shoved her into the car he drove her to the docks where the school girl was put into the shipping container.

Although Louise fought off her kidnappers at first, Midge threatened to pour a liquid onto her face. Afraid it could be a dangerous chemical, Louise allowed him to tie her up.

However, he then drank the liquid in front of her proving it wasn’t dangerous.

Keanu had followed them to the docks and rang Phil and Ben to tell them what had happened.

As Louise tried to get herself free, her mobile phone began ringing in the car receiving a call from her dad but she couldn’t answer due to being tied up.

Keanu soon managed to find Louise in the container and began to untie her.

However, he was knocked unconscious by Midge who said “you two have a nice trip” before locking them in the container.

Just before the duff duff Louise was seen crying out for help, but viewers questioned why she didn’t turn around and use her phone to call for help.

So, the two of them are locked in a container with a mobile phone? Shouldn't be too difficult to figure a way out? 😉 #Eastenders @bbceastenders

Viewers have also questioned why the kidnappers didn’t check her for a phone.

Kidnappers who leave their victim’s mobile with them? Really? #EastEnders

THEY LEFT HER WITH HER PHONE?!?! 🤣 COME ON NOW! #Eastenders

Looks like we’ll just have to wait till tonight to see what happens.

ED! has contacted EastEnders for a comment on this story.

Did you watch last night’s EastEnders? Leave us a comment on our Facebook page @EntertainmentDailyFix and let us know what you think.