Viewers of EastEnders have been left annoyed as they have accused Mick and Linda Carter of treating Ollie's autism like a terminal illness.

For months, the couple have been worried that their son has Autism.

In this week's episodes they took him 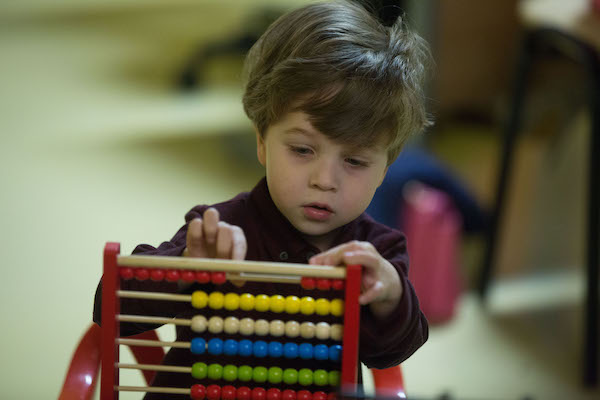 Mick and Linda have been worrying about Ollie (Credit: BBC)

In last night's episode (November 12 2019), before going in for the assessments, Linda spoke to a woman in the waiting room who told her she was there with her son, and her daughter had been assessed last year.

When will Mick and Linda realise that autism isn't a terminal illness?

The woman told her autism is common in siblings and Linda responded by saying: "Well he's got two brothers and a sister and there's nothing wrong with them," but she quickly apologised for her choice of words.

After Ollie had his assessment, Dr Fremantle told the Carters that Ollie demonstrated good attention to detail and carried out most of the tasks the practitioner set him with a high degree of accuracy. 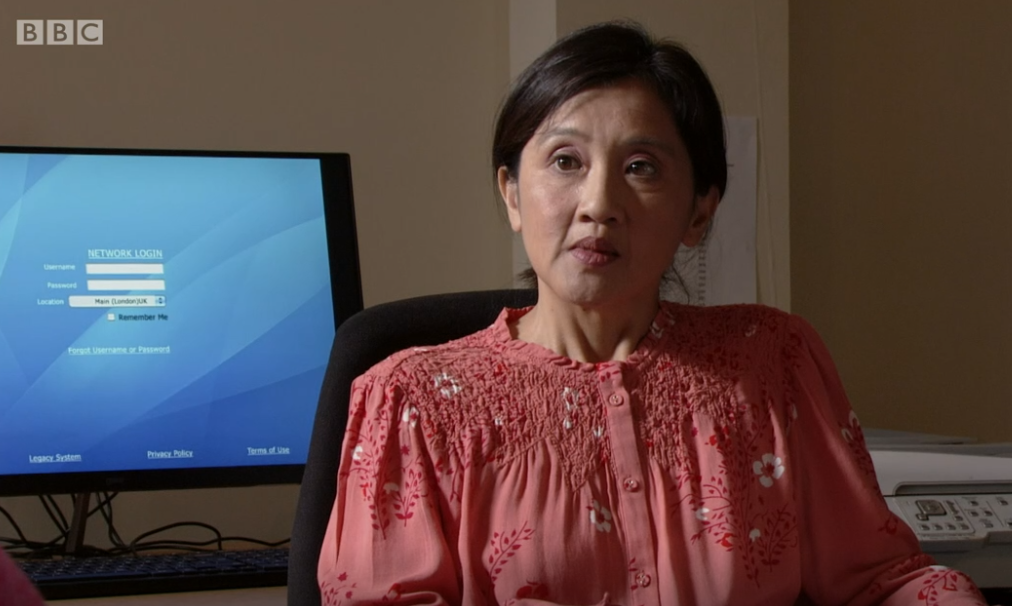 However she also said taking into account the outcome of the assessment, the information Mick and Linda had given, and the findings from the school's observations, they had concluded Ollie has Autism Spectrum Disorder but is at the milder end.

After confirming everything would be explained in a full report, Mick said: "So he's autistic then? And the report, it's definite, yeah?"

However viewers weren't impressed with Mick and Linda's reaction and felt they were acting as if Ollie had a terminal illness.

When will mick and Linda realise that autism isn’t a terminal illness? #Eastenders

Sorry but Mick and Linda thinking it is the end of the world that Ollie is Autistic is offensive! Autism is NOT a terminal disease! 😠 #Eastenders

Are Linda and Mick confusing autism with leukaemia?? #EastEnders

This autism storyline has been really annoying me because of the way Linda and Mick are coming across about it all. They seem rather snobby about it and making a huge deal. Just love your son it’s not that terrible? #eastenders

Why are Mick and Linda acting as if Ollie is dying? Ffs 🤦‍♂️ #EastEnders

Geez. Could Linda look any more ashamed that her son Ollie has been declared autistic?? 🙄😔#EastEnders

Linda acting like Ollie might be the only one of her kids NOT 'Normal' cos of his Autism diagnosis really? Has she totally forgot she also has a Son Lee who has PTSD & a Daughter Nancy whose got epilepsy? #EastEnders ♥️

anybody else find this autism storyline awful? linda and mick are acting as if their son is being sentenced to his death 🙈 #eastenders

However, some viewers are looking forward to seeing how the storyline plays out and think Mick and Linda's education about the diagnosis will be part of the process.

Fans know Linda will turn to alcohol to cope with the diagnosis.

And it's also been revealed the Carters eldest son, Lee, will return as part of the storyline. 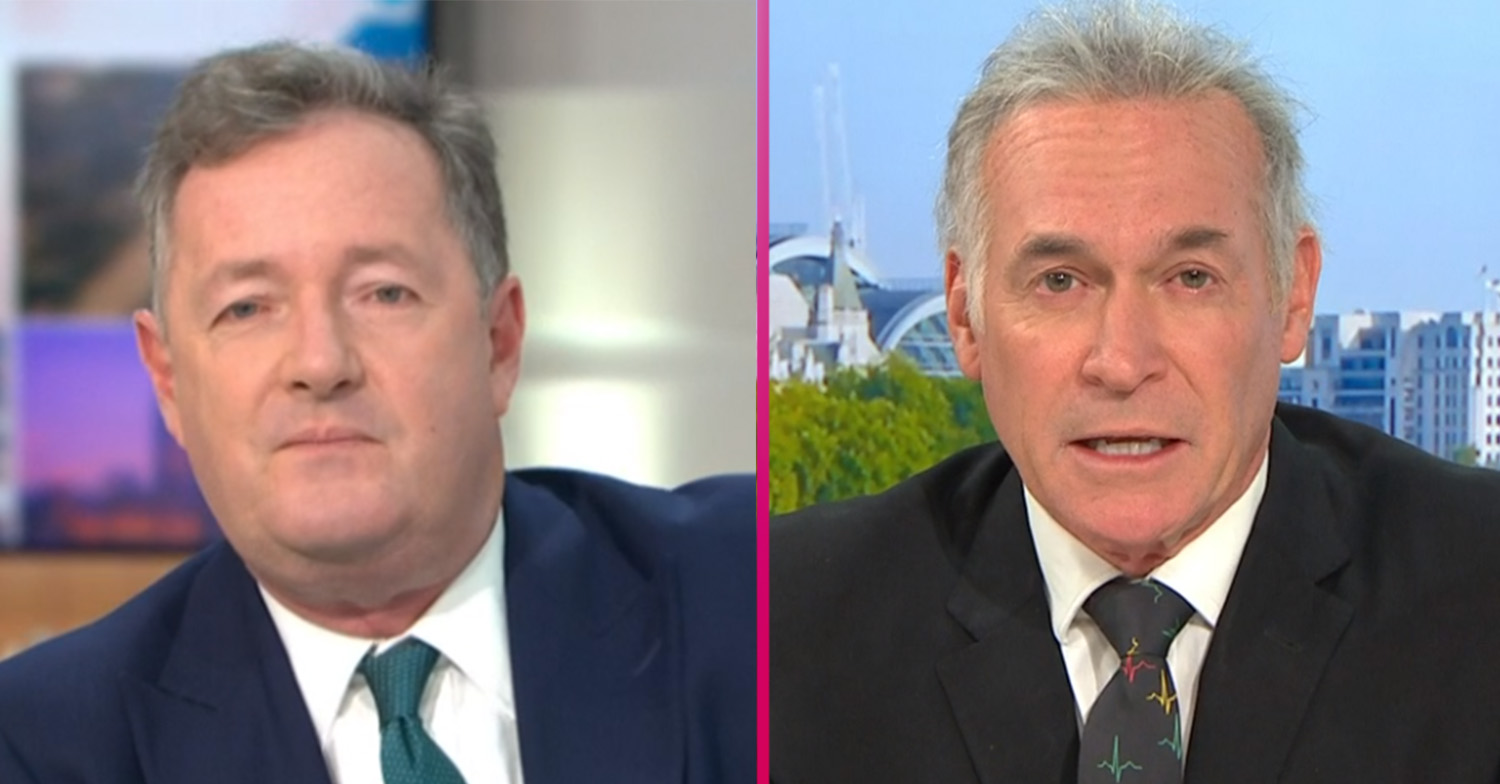