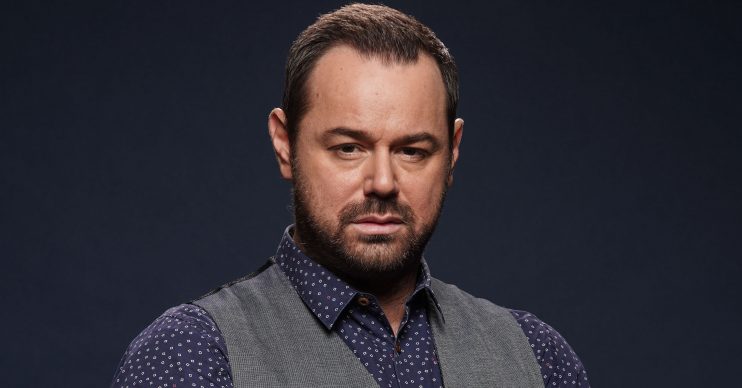 EastEnders will explore the underlying issues behind Mick Carter’s anxiety and panic attacks.

Before the pandemic, Mick had been struggling… with the Queen Vic, Linda’s alcoholism, and Ollie’s autism.

And lockdown hasn’t helped his condition. In fact, as the soap returns next week after being off air for two and a half months, the root cause will be explored.

Head of continuing drama Kate Oates said: “We have a big story for the Carters which plays into Mick’s anxiety storyline.

“It puts it a lot into context where it came from and the background of that.”

Elsewhere on the Square, there will be a huge confrontation for former best friends Ruby Allen and Stacey Slater.

The ex pals used to be close before Stacey was forced to go on the run after trying to kill Phil Mitchell.

In her absence her husband Martin has moved on. With Ruby!

And now the new couple are living together which won’t go down well with Stacey.

Ruby actress Louisa Lytton explained: “Stacey hasn’t been around but, obviously, she comes back! She’s going to cause many problems and many issues, and it will be quite testing to see if they’re meant to be together, or how intimate the relationship is.”

And there could be two new romances this autumn, with fans speculating that Honey and Jay will have an affair and Sharon and Max will become an item.

Both pairings have been growing close to each other during lockdown.

Why are EastEnders episodes shorter?

When the soap returns next Monday (September 7), episodes will be a little shorter than the usual 30 minutes.

“So to achieve that and to achieve everything Jon has talked about and to make it look brilliant it takes longer. So we really did have a judgment call to make.

“We could make half-hour episodes that just don’t look as good, that aren’t as rich, that don’t have all these special touches to them.

“Or we could talk to the channel and say we believe we can deliver a better show at this time, in this timeframe. And they were so supportive.”

Are you looking forward to EastEnders return? Leave us a comment on our Facebook page @EntertainmentDailyFix and let us know.