The new EastEnders trailer has hinted secrets and lies will be unveiled as well as a potential death in next week's special episode.

In the clip, the audio shows what it's like from Ben's perspective as he is unable to hear.

As he leaves his home, he walks by Jean who greets him, but he is unable to hear.

He continues walking through the market and a clip cuts back to Ben and Phil have a discussion. The young businessman puts what appears to be a gun down on the dining table.

As he walks down the street, more clips flash of Ben in a long corridor. But as he continues to walk along Albert Square he spots Lola and Peter looking close as they chat by the car lot. 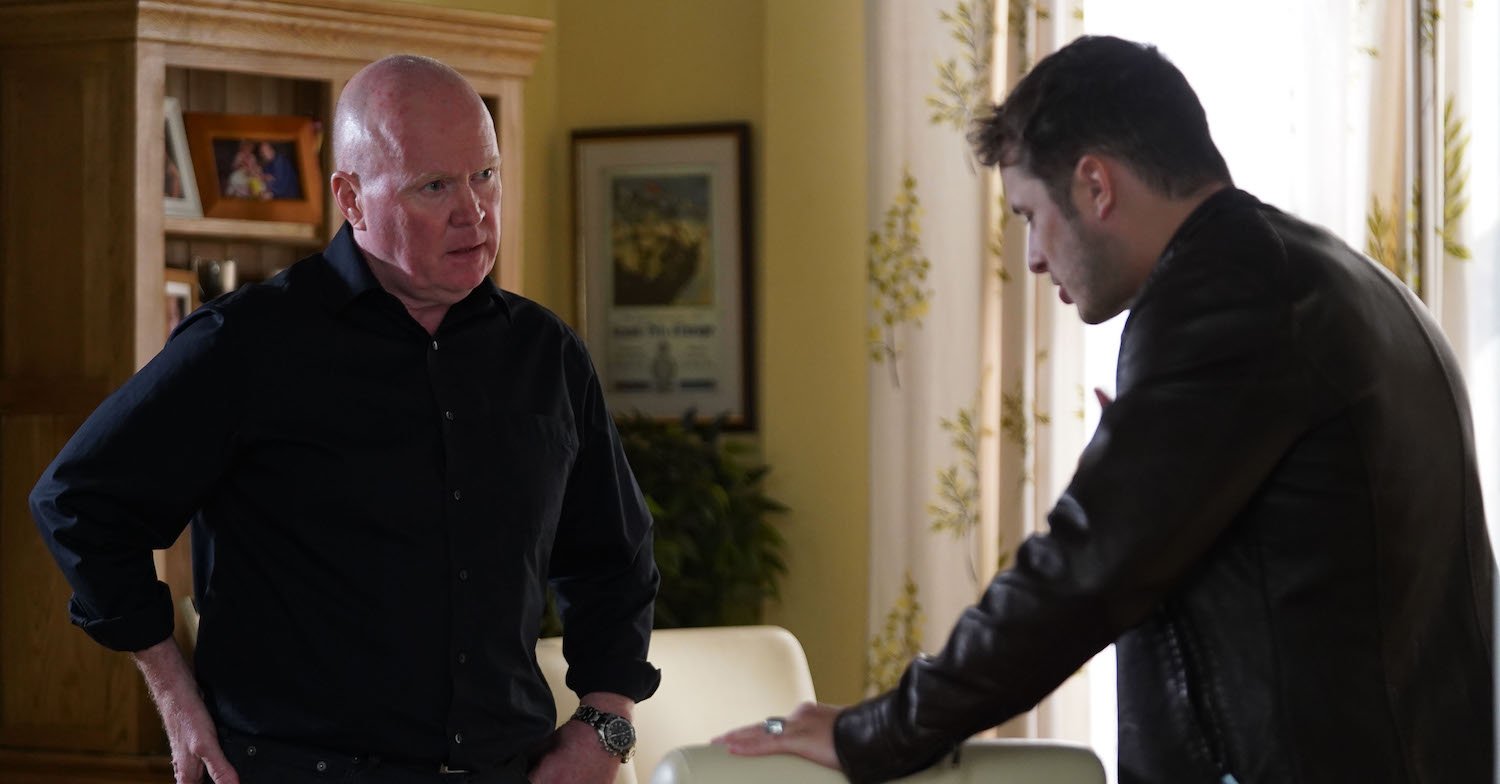 Ben and Phil are meant to be doing a job for Danny (Credit: BBC)

But as he turns around to walk in the road, he doesn't hear a van coming and jumps back just in time.

The words then come up on screen: "You can't always see what's coming" - Could they be hinting at a shock death?

The episode, which will be done from Ben's perspective will air on Monday, June 1.

It's the day of Phil and Ben's job but Ben's mind turns elsewhere when he spots Lola and Peter together.

As he gets distracted he's nearly hit by a car. Suspicious about what he witnessed, Ben angrily questions Lola but Jay steps in. 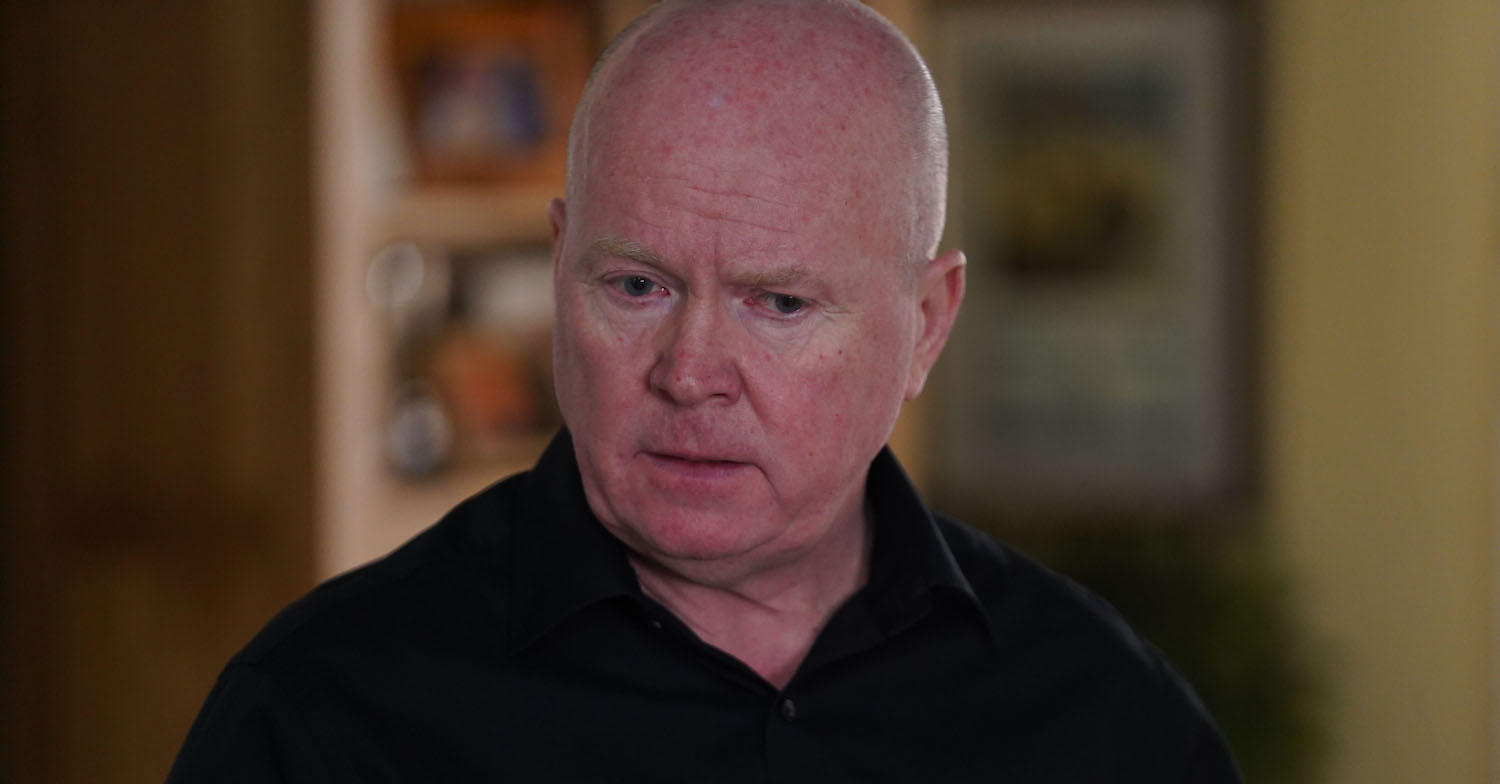 Phil gets frustrated as Ben struggles to hear (Credit: BBC)

Back the Mitchells' house, the father and son run through the job but Phil soon gets frustrated as Ben struggles to hear.

As Ben shows his dad a gun he's brought, it's the final straw for Phil - Ben isn't doing the job.

Ben storms off and tries to figure out what's going on with Lola.

However Jay confronts him. The Arches owner is stunned to learn she had an abortion and said Ben was the reason 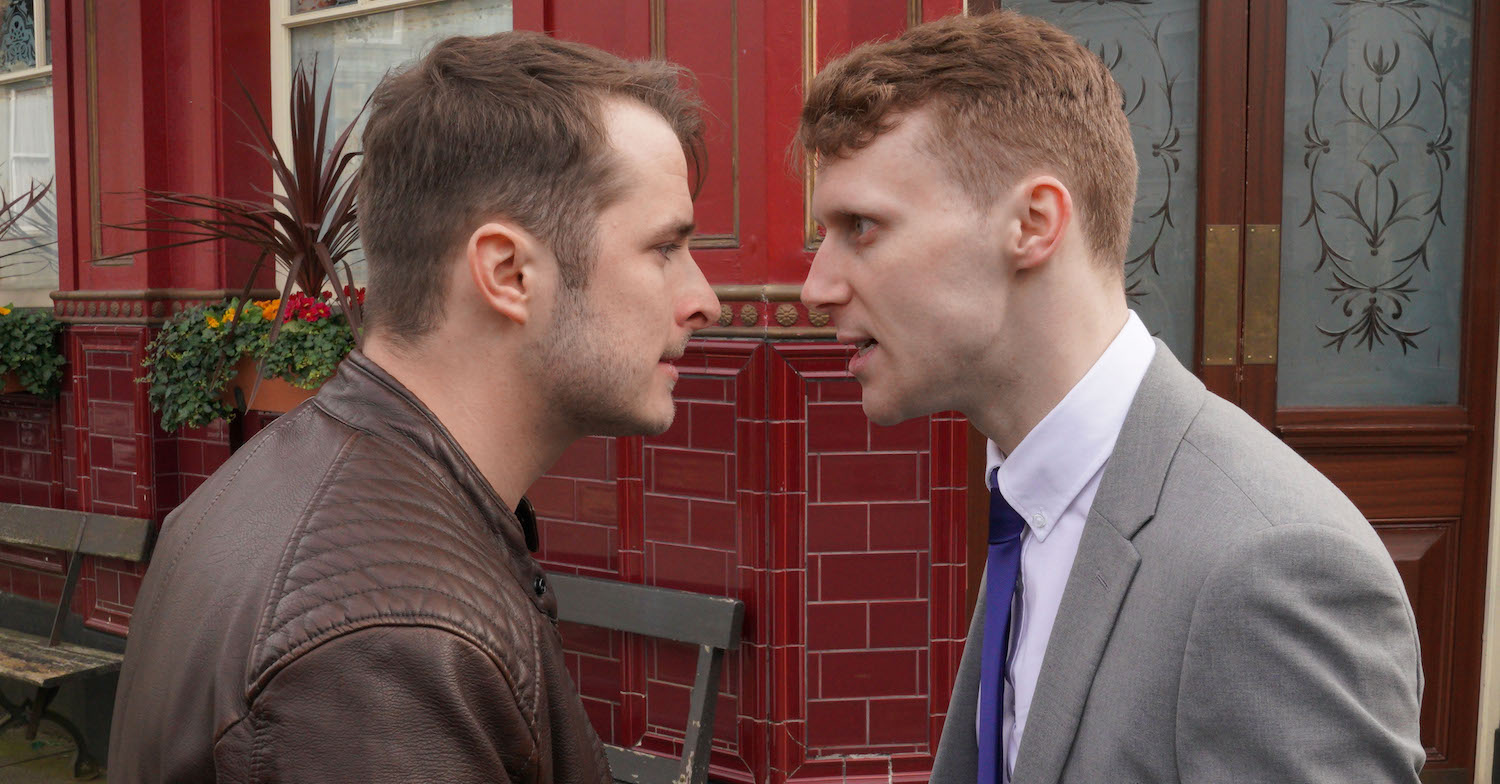 Furious, he drags the mother of his child out of the salon and forces her to admit she slept with Peter.

After Ben shares some nasty words Lola, he goes to get drunk. But when he later look for Peter, he's suspicious to see a van follow Phil and Danny as they leave for the job.

Spiralling out of control 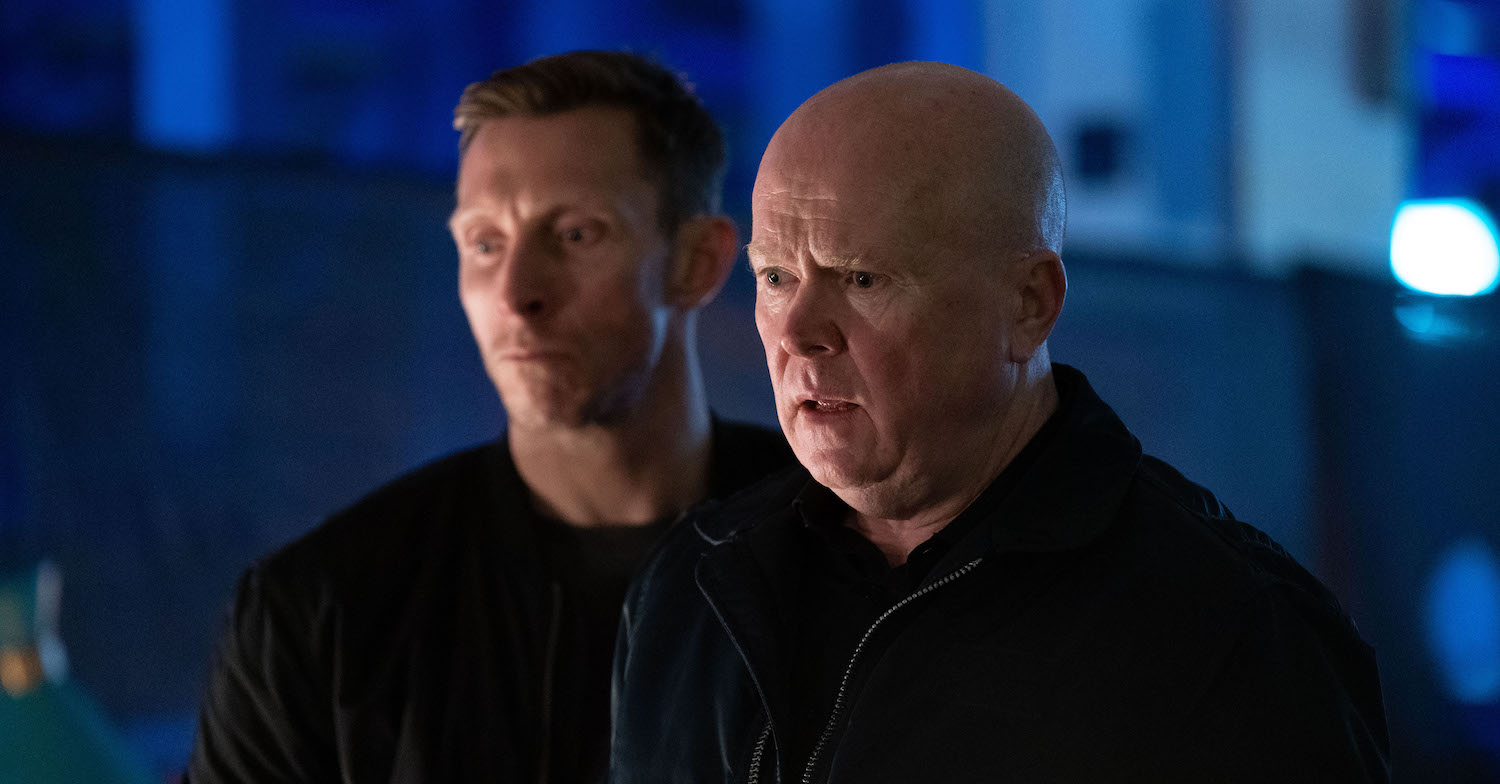 Ben follows Phil and Danny to the warehouse (Credit: BBC)

Worried, Ben takes Gray's car from the Arches and changes the plates before heading to the warehouse.

With the job underway, the situation spirals out of control for Ben when he has a gun pointed at him and makes an alarming discovery.