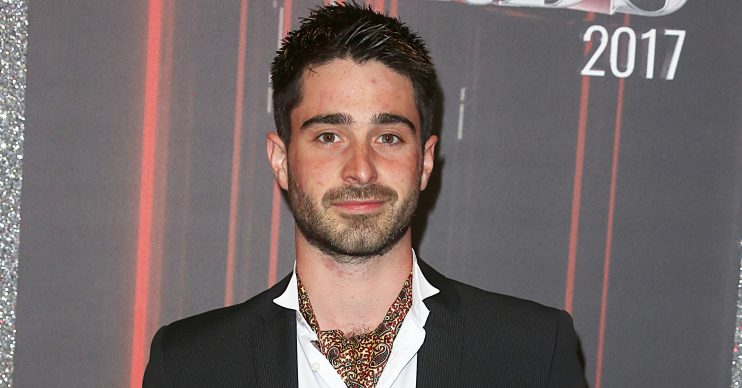 The story is not over yet

Tom Wells isn’t sure if his EastEnders alter ego Leo King can be redeemed.

The actor recently joined the BBC soap as the son of Tony King (Chris Coghill), who abused Whitney Dean (Shona McGarty) when she was a teenager 11 years ago and later passed away in prison.

Asked if his character – who is in Walford seeking revenge on Whitney and ‘justice’ for his late dad – could find redemption, he told Inside Soap magazine: “Well, he can’t hide forever…

“I’d be very happy with whatever the team and producer Jon [Sen] want, and I could see it going either way for Leo, let’s put it that way.

“But I’m having such a good time that I wouldn’t mind sticking around for a bit longer!”

The star added that “there are still surprises to come” in the storyline, while explaining there are more layers to his character than viewers might initially have realised.

I could see it going either way for Leo

He said: “On the face of it, [Leo’s] Machiavellian, very manipulative – he’ll do anything to get what he wants.

“But he’s also deeply damaged, and could be viewed as a victim himself, because of what his father Tony has done. But he thinks that he’s righting wrongs.”

Meanwhile, it was recently revealed Fiona Allen will guest star in EastEnders this winter as Michaela Turnbull, who is on a mission to track down her son, Leo.

She recently said: “I really enjoyed being part of EastEnders and was made to feel really welcome by everyone.

“My character is strong and down to earth, a tough cookie who doesn’t give up easily in life no matter what is thrown at her.”