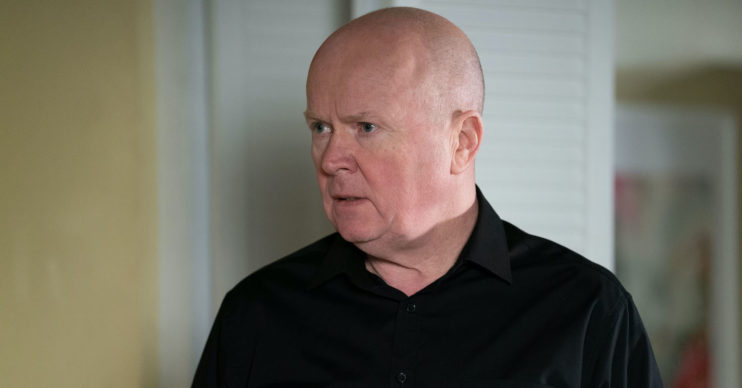 The episodes will be slightly shorter

EastEnders will air 20 minute episodes four nights a week when the soap returns later this year.

The BBC soap is set to go off air next week as the soap is running out of new episodes.

Filming was suspended due to the coronavirus lockdown. But the cast and crew will resume filming at the end of the month.

As well as production stopping, episodes were reduced from four a week down to two.

“Filming will inevitably be a more complex process now, so creating 20 minute episodes will enable us to ensure that when we return, EastEnders will still be the show the audience know and love.”

Filming will inevitably be a more complex process now.

The temporary measure will mean the eps will actually be in line with the likes of Coronation Street, Emmerdale and Hollyoaks. These soaps usually run for around 23 minutes, not including ad breaks.

What will be on whilst EastEnders is off air?

It was recently announced that Stacey Dooley will be hosting a new show called EastEnders: Secrets from the Square.

After the soap runs out of episodes, the new series will run every Monday night at 8pm starting Monday, June 22.

Meanwhile, on Tuesdays, fans will get a chance to reminisce as iconic older episodes will be shown.

These include Den and Angie’s two-hander, Sharongate and the explosive reveal of Max and Stacey’s affair.

EastEnders currently airs Monday at 8pm and Tuesday at 7.30pm on BBC One.