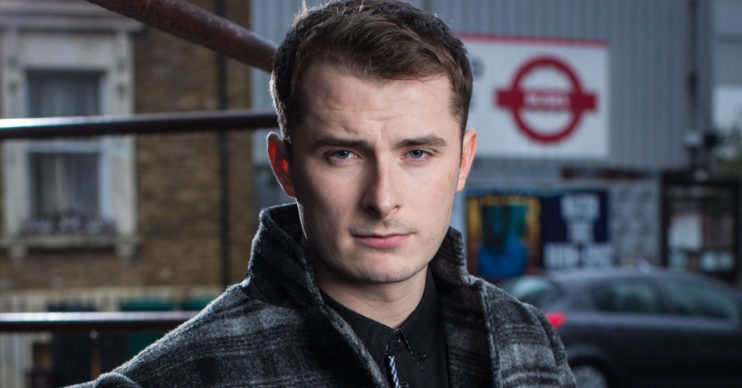 EastEnders will air a special episode in the coming weeks. This will centre around Ben Mitchell as he struggles with the deterioration of his hearing.

As the day of the risky job with Phil arrives, the episode will be seen entirely from Ben’s perspective.

Viewers will experience limited audio levels. On-screen subtitles will also show words and fractured sentences. This is to reflect Ben’s hearing difficulties and some of realities of being a deaf person in the UK today.

Over the last few months, viewers have seen Ben try to come to terms with his hearing loss. In upcoming episodes, the young businessman is determined to prove that he’s capable of helping dad Phil with his dodgy dealings.

It allows the audience the opportunity to experience the world through Ben’s eyes and ears.

But when they find themselves making a deal with the devil, will Ben be out of his depth?

The episode will follow Ben as he comes to terms with recent events. He also finds himself in an unnerving situation as things spiral out of control.

EastEnders: What does Executive Producer John Sen have to say?

On the special episode, Jon said: “The story of Ben’s struggle with his deafness has given us a gripping insight into his character.

“The special point of view episode is a ground-breaking episode unlike any other attempted in the history of EastEnders.

“Helmed by a compelling performance by Max Bowden, it allows the audience the opportunity to experience the world through Ben’s eyes and ears – a story communicated purely by his dialogue and the snatched words of those around him.

“I am so proud of what the team have achieved and cannot wait for the fans to see it.”

Vicki Kirwin, an audiology specialist at the National Deaf Children’s Society, worked closely with the cast and crew.

Vicki said: “It was an absolute privilege to work with the team, who were so dedicated to making sure they got this right.

“This ground-breaking episode will give viewers a glimpse into the challenges many deaf people in the UK come up against each and every day, with brilliant technical skill to make viewers feel some sense of what Ben Mitchell is experiencing.

“So many of the families and deaf young people that I speak to talk about the loneliness and isolation that deafness can bring.

“So much of this stems from the challenge of communicating, and people not making those little adjustments to include a deaf person in everyday conversation.

“From speaking clearly, not covering your mouth, to writing something down or using gestures when you speak – a little bit of deaf awareness can make a huge impact.

“But on top of all of this, for all those deaf young people who rarely see themselves, their life experiences or the challenges they go through represented on the programmes they love, this episode is for you.”

Will you be watching the special episode? Leave us a comment on our Facebook page @EntertainmentDailyFix and let us know what you think of this story.