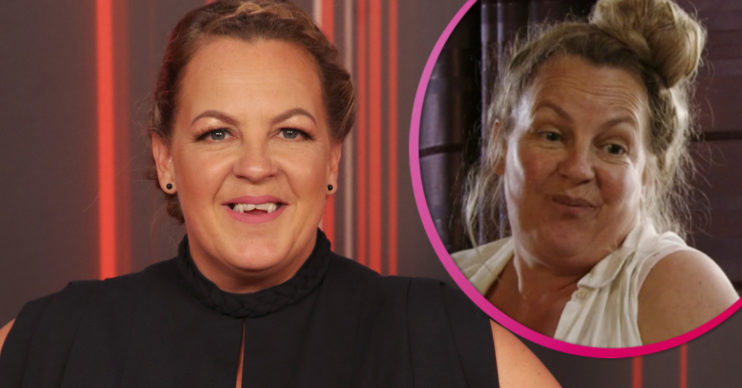 The family will be tested in the dark new storyline

The Taylors are set for a dark new story in EastEnders, actress Lorraine Stanley revealed.

Actress Lorraine has teased “gripping and dramatic” scenes for her character Karen and her brood in the Square.

Speaking at an online press day ahead of the soap’s return next month, Lorraine teased the new story.

What will happen with the Taylors in EastEnders?

“The Taylors are in for a really hard time,” she told Digital Spy. “Nothing is ever easy for them, so we have been filming some really gripping and dramatic stuff. That’s all I can say. Watch this space, it’s very dramatic.”

As for how the rest of the family spent lockdown, Stanley revealed: “Karen was there with Mitch and Bernie, but her sons went to stay with their dad – he’s got a big house and garden, so that broke her heart.

“Mitch has been sniffing around her probably but I think she had the best lockdown. She will be in her onesie all the time, cooking, eating, drinking, playing Twister, board games. They’d have had a proper laugh.”

Lorraine didn’t reveal who the story will centre on, however, it’s likely to be the aftermath of her daughter Chantelle’s decision to escape abusive husband Gray.

Chantelle and Gray have been isolating together during lockdown.

The soap will be exploring domestic abuse in lockdown.

Speaking about what’s to come on Secrets From The Square, Toby said: “Gray’s been furloughed which is definitely a dent to his ego.

“So of course naturally that brings a trigger for Gray to get frustrated with Chantelle, therefore I imagine he’s probably pretty much at boiling point.”

But will she be able to escape Gray? Or will he find a way to control her again?