A brand new trailer for a hot summer on EastEnders has dropped and it reveals the return of a fan favourite, plus a kidnap, confrontation, an arrest and a few new faces.

Ian Beale, who viewers have been wondering where on earth he is, is finally back on our screens. 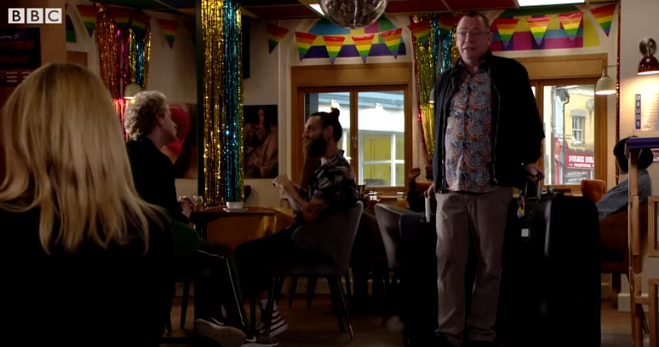 Ian's surprised at how things have changed (Credit: BBC/YouTube)

"Things have changed round here," he says at the end of the trailer.

But he also seems to have something big on his mind as he tells his mum, Kathy:  "I can't have that happen. I can't lose Abi."

Presumably he means Abi Branning, the baby daughter of his adoptive son Steven Beale, who died in 2017. Max and Rainie Branning currently have custody of her, so why is Ian getting involved? 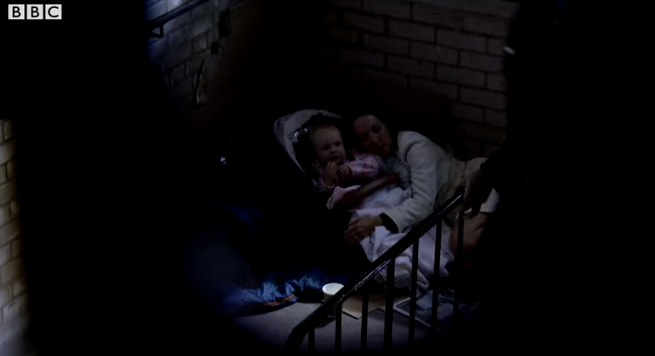 Why are Abi and Rainie sleeping rough? (Credit: BBC/YouTube)

Another part might just explain that, when Rainie and Abi are seen sleeping in a stairwell - has Rainie kidnapped the baby?

Max has other things to worry about as well when he sees a returning Bobby Beale. 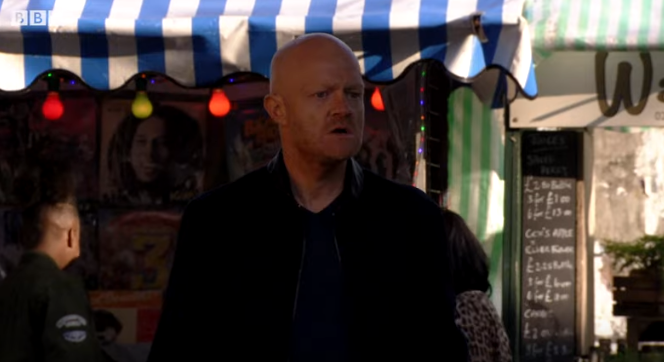 "BOBBY BEALE," he shouts across the Square before chasing the frightened looking teen into the Beales' house.

As he enters the lounge he finds Bobby cowering on the sofa, but will Max exact his revenge? 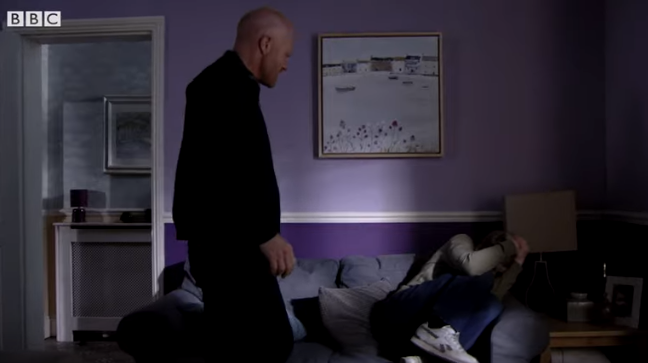 It was announced earlier this week that Bobby would be returning, now played by Clay Milner Russell, and after three years behind bars, it doesn't look like he's necessarily all that welcome back in Walford.

Bobby isn't the only thing Max has to be concerned about though, as it appears his brother Jack gets arrested. 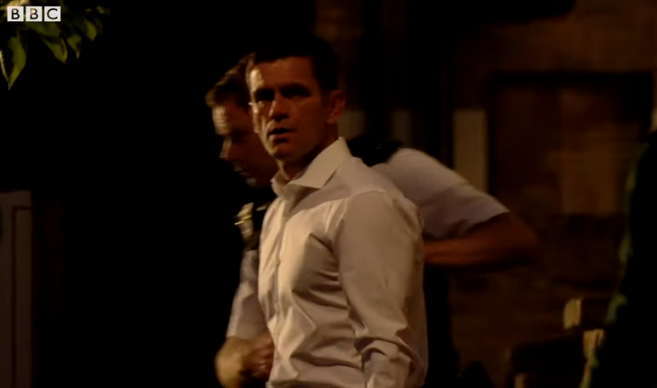 Why's Jack in trouble with the police (Credit: BBC/YouTube)

Tiffany is watching on as Jack is led to a police car and a voice over suggests Jack may be in trouble for assault. Who has Jack assaulted - and why?

Someone else finding themselves locked up is Keanu Taylor. Keanu's got himself in quite the fix - getting Phil Mitchell's daughter, Louise pregnant.

But just as they reunite next week, Keanu's former lover, Sharon Mitchell, Phil's wife, discovers she is pregnant as well - and we're guessing she doesn't know who the dad is. Uh oh... 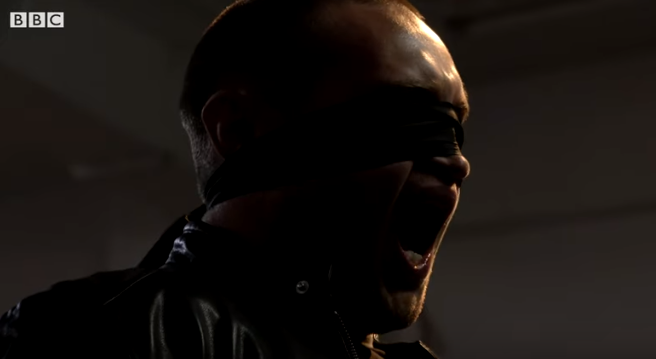 It certainly seems to be an uh oh moment for Keanu as he finds himself bound and blindfolded, having been kidnapped. Has Phil found out the truth?

Is Keanu's life in danger?

We also get a first look at Adrian Edmondson, who is joining the soap as a new love interest for Jean Slater. 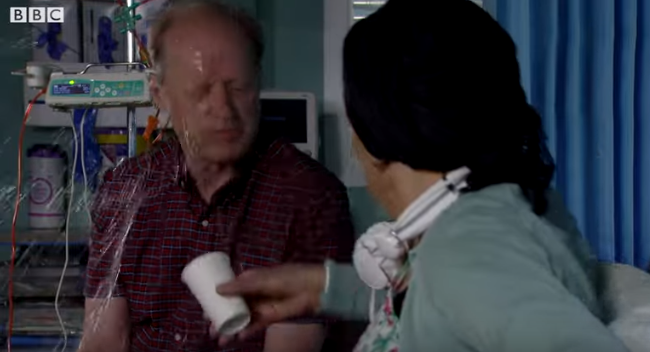 He's there with Jean as she undergoes her chemotherapy and it doesn't look like they get off to the best of starts when Jean throws a glass of water in his face!

Another newcomer is Stuart and Callum Highway's dad. It doesn't look like a friendly reunion as in one clip he has Callum pinned up against a wall, and in another Stuart is threatening to kill his dad! 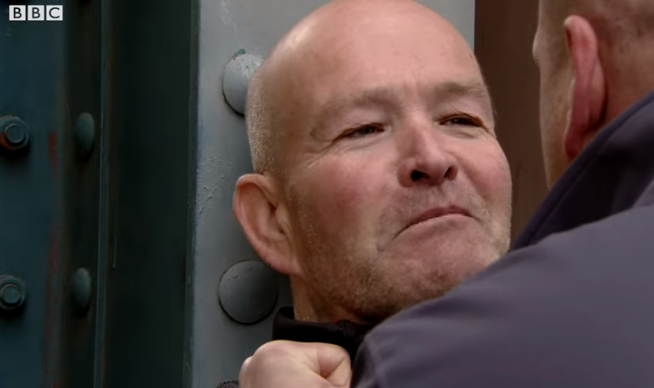 Things seems to be hotting up between Ben and Callum in the trailer too as they share a tender moment, although Callum can be heard insisting he loves Whitney.

"Just 'cos you say it, doesn't make it true," Ben replies. Something tells us these two have a long way to go in their relationship yet. Could Callum bring out Ben's softer side?

Elsewhere, Honey confronts Adam over his affair with Habiba, what will he say?

And it's Walford Pride - the biggest and brightest event the Square has ever seen. Everyone gets involved and it looks like they have a brilliant time.

Some happiness in Walford at last? Well, a little bit... Maybe.

What are you looking forward to about EastEnders this summer? Leave us a comment on our Facebook page @EntertainmentDailyFix and let us know what you think!