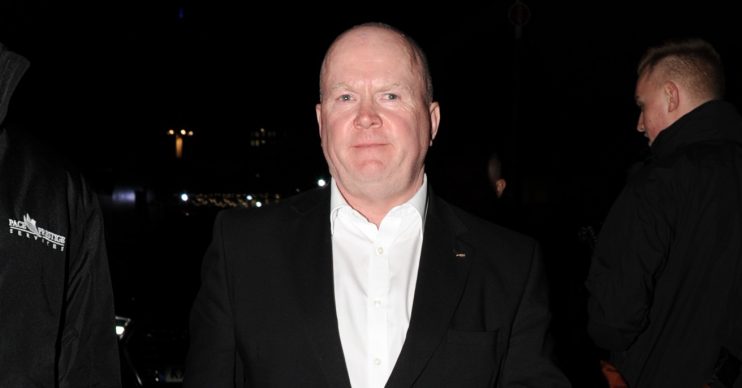 On-screen things might not be going great for Phil Mitchell and his family relations, but off it is a different story.

While Phil lies fighting for his life after being attacked by Stacey Fowler, his alter ego Steve McFadden is enjoying a holiday in Majorca – with his younger co-stars.

Max posted the image of the four ‘Mitchell men’ to his Instagram page, captioning it: “Living our best life in Majorca.”

Fans were thrilled with the snap, with one of the EastEnders script editors commenting: “This is one of the best photos I have ever seen on Instagram.”

“Phil Mitchell in holiday clothes is the best thing I’ve seen on Instagram,” agreed another fan.

A third said: “This is the best photo ever,” with someone else echoing the sentiment: “Best picture everrrrr.”

“If I bumped in to you lot on holiday together it would be all I ever talked about for the rest of my life,” added another.

It’s good to seem them all smiling as things in Walford are pretty heavy right now.

Do you love this picture? Leave us a comment on our Facebook page @EntertainmentDailyFix and let us know what you think!