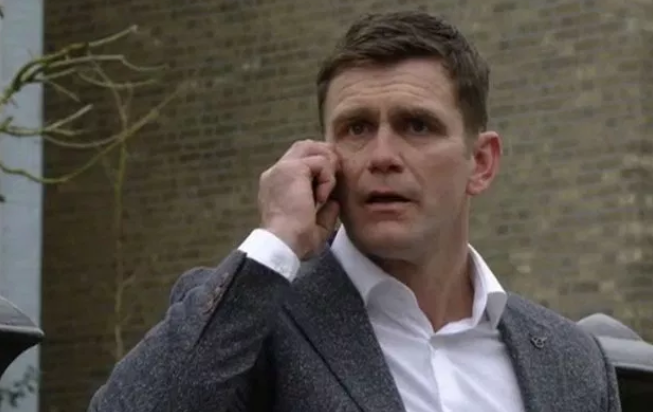 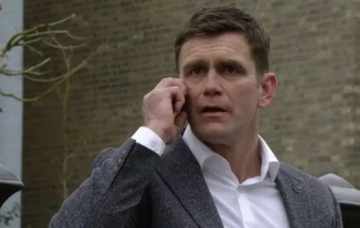 Look what Jack Branning's been hiding under those sharp suits

Soap star Scott Maslen has left fans on social media panting after he stripped off in the summer heat.

The Jack Branning actor was certainly worlds away from Walford as he showed off his trim torso in a recent holiday snap with musician wife Estelle Rubio.

“We’re a bit obsessed with fitness at the moment!” Scott noted in his picture caption.

Read more: First look at next week’s EastEnders in 10 pics

The former model also added the image had been taken by his and Estelle’s 17-year-old son Zak.

EastEnders viewers are used to seeing Scott all covered up in one of Jack’s designer suits, so relished a peak at what lies beneath.

“Wow!! That is one hot body right there!,” remarked user kdlouxo.

Diving in to a long overdue family holiday with @estellerubiomusic and Zak and @bradmartinibiza aaaah!! 👍#Ibiza❤️

And clairemarieos suggested: “He should really take his shirt off more in EastEnders.”

One fan was apparently not convinced by what their eyes were showing them, however.

“Jack looks good with a bit of belly going on!!”

Another post showed Scott’s toned body in action as he – sort of – backflipped into a swimming pool.