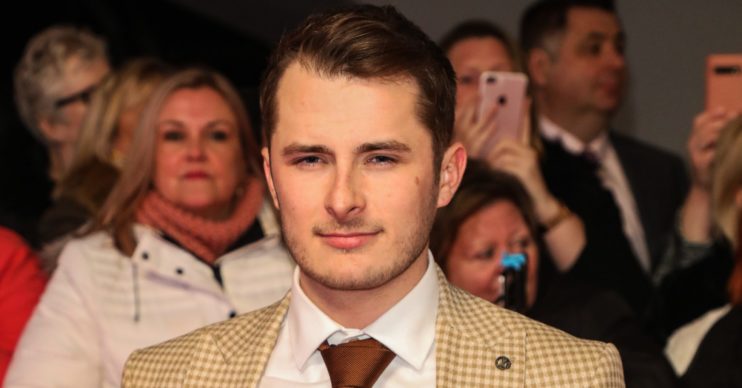 The episode will take place from Ben's perspective

Max, who plays Ben Mitchell, spoke on EastEnders’ official Twitter account about the importance of the upcoming episode.

In the clip, the actor said: “Hey guys, tonight’s episode is a really big one for Ben. But for me personally as well.”

A message from @MaxBowden about tonight’s very special episode of #EastEnders. You really don’t want to miss it.
8.10pm on @BBCOne.

Vote for Max and everything #EastEnders in the TV Choice (https://t.co/UlqI2vnvfR) and Radio Times Awards (https://t.co/xMlOcfm0gH). pic.twitter.com/tKrkp6bshu

He continued: “EastEnders has never done anything like this before. Focusing on something that is very underrepresented in the TV world.

“So I would really appreciate you guys checking it out tonight and giving us loads of feedback. Letting us know what you think about it. And take the time to enjoy it and think about why we’re doing it because it’s for a really really great reason, we need to tell this story.

What will happen in tonight’s EastEnders?

Read More: EastEnders fans convinced Sharon will take the Vic for herself and Kayden

It was recently revealed that EastEnders would be doing a special episode from Ben’s perspective.

Ben, who was already partially deaf, completely lost his hearing after the boat accident in February.

In tonight’s episode, Ben and Phil plan to do a dodgy job but the young businessman becomes distracted when he spots Peter and Lola together.

Back at the Mitchells’ home, Phil gets frustrated as Ben struggles to hear.

As Ben shows his dad a gun he’s bought, it’s the last straw for Phil – Ben isn’t doing the job.

After an altercation with Lola, Ben spots a van following Phil and Danny as they leave for the job and he is immediately suspicious.

Worried, Ben takes Gray’s car from the Arches and changes the plates before heading to the warehouse.

With the job underway, the situation spirals out of control for Ben when he has a gun pointed at him. He also makes an alarming discovery.

Will you be watching tonight’s EastEnders? Leave us a comment on our Facebook page @EntertainmentDailyFix and let us know what you think of this story.