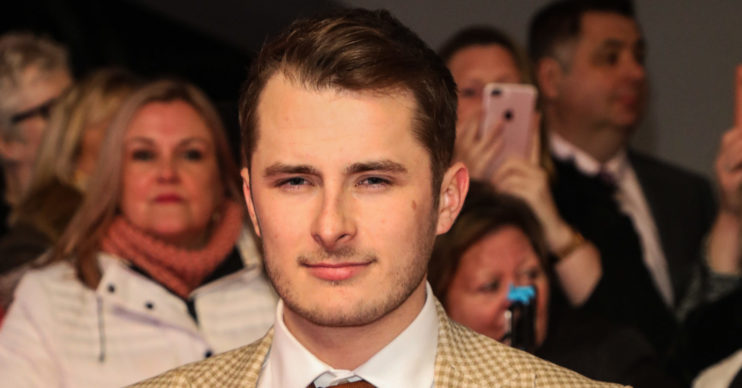 Max has begged for help finding his former pupil

Max Bowden, EastEnders star, has pleaded for help in finding a former drama student who went missing earlier this month.

The Ben Mitchell actor is helping Lambeth Police by raising awareness on social media about the missing teenager Frankie McGurk.

I taught Frankie a couple of years back at St Andrews school in Croydon. If anybody has any information at all PLEASE contact Lambeth Police. Or 999. Praying for better news. https://t.co/bAlMqAxddF

Police are currently searching for the 15-year-old, who was last seen on May 5.

Max then retweeted the police appeal and added his own plea for people to find Frankie.

He wrote: “I taught Frankie a couple of years back at St Andrews school in Croydon. If anybody has any information at all PLEASE contact Lambeth Police. Or 999. Praying for better news.”

Before Max found fame on EastEnders in 2019, he was a drama teacher.

On-screen Max’s character Ben is set for a dramatic week with life or death consequences.

A special episode will air on Monday night and a new trailer hints at death and destruction for Ben.

In the clip, the audio shows what it’s like from Ben’s perspective as he is unable to hear.

As he leaves his home, he walks by Jean who greets him, but he is unable to hear.

He continues walking through the market and a clip cuts back to Ben and Phil having a discussion.

The young businessman puts what appears to be a gun down on the dining table.

As he walks down the street, more clips flash of Ben in a long corridor. But as he continues to walk along Albert Square he spots Lola and Peter looking close as they chat by the car lot.

But as he turns around to walk in the road, he doesn’t hear a van coming and jumps back just in time.

The words then come up on screen: “You can’t always see what’s coming” – Could they be hinting at a shock death?