EastEnders star Maisie Smith is aiming to become The Queen Vic landlady and stay on the soap for the rest of her acting career.

The 18-year-old actress has played Tiffany Butcher on EastEnders on and off since she was six years old, and she has set her sights on portraying the character into her 90s, to follow in the footsteps of Albert Square legend June Brown.

She said: "That would be quite cool, wouldn't it? To have my entire life shown on EastEnders. 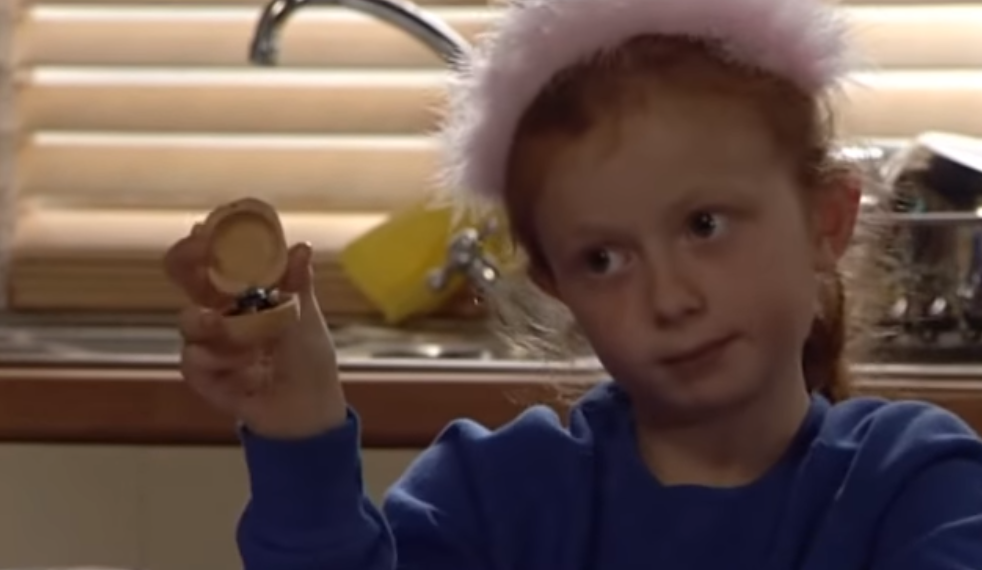 Maisie has played Tiffany since she was six (Credit: BBC)

Read More: EastEnders SPOILERS: Keegan's anger gets out of control as he nearly hurts Bailey

"If I started and ended my career like Dot, that's pretty iconic. It's definitely the goal.

"But I'm only young, you know - EastEnders might not even want me next year. Who knows? 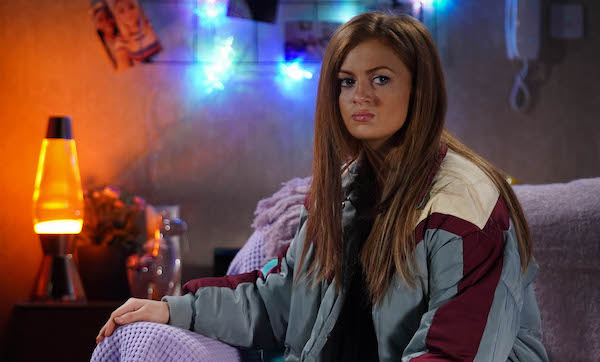 "But if ever I did leave I'd want to come back because it's a lovely show to be on."

As well as harbouring ambitions to portray Tiff for decades to come, she would love the flame-haired character to be landlady of the Queen Vic one day, and Maisie believes her character would be the ideal fit because she has the "sass" of Peggy Mitchell and "roughness" of Shirley Carter.

Peggy ran The Queen Vic for many years (Credit: BBC)

She added to The Sun newspaper: "There would be a lot of pressure. All of the landlords are such iconic characters on the show and I'd have to live up to the hype.

"I've got the sass of Peggy and the roughness of Shirley. I'd be perfect."

In real life, Maisie recently wrote a song about her battle with body dysmorphia during her younger years, and admitted her anxiety has "hit the roof" since the coronavirus lockdown began.

Earlier this month, she wrote on Instagram: "If you're feeling particularly down at the moment - don't worry you're not alone. It's a scary time right now and to be honest my anxiety is hitting the roof.

"Been feeling a bit trapped in my thoughts so I wrote this yesterday to heal my mind. I am so thankful to be home and well. I hope we all come out of this together; stronger."

If you’re feeling particularly down at the moment - don’t worry you’re not alone. It’s a scary time rn and tbh my anxiety is hitting the roof. Been feeling a bit trapped in my thoughts so I wrote this yesterday to heal my mind. I am so thankful to be home and well 🙏🏼 I hope we all come out of this together; stronger. ❤️

Performing the tune while playing the guitar, she sang: "When I was little I would look in the mirror, holding in my stomach wishing that I was thinner.

"Guess I had a case of body dysmorphia - and I still haven't shaken it off. Things were getting heavy, that's what the scales told me.

"Only 13 years old, wiping the tears of my cheeks, it felt like no-one else around me really understood."

Would you like to see Tiffany become the Queen Vic landlady one day? Leave us a comment on our Facebook page @EntertainmentDailyFix and let us know what you think!