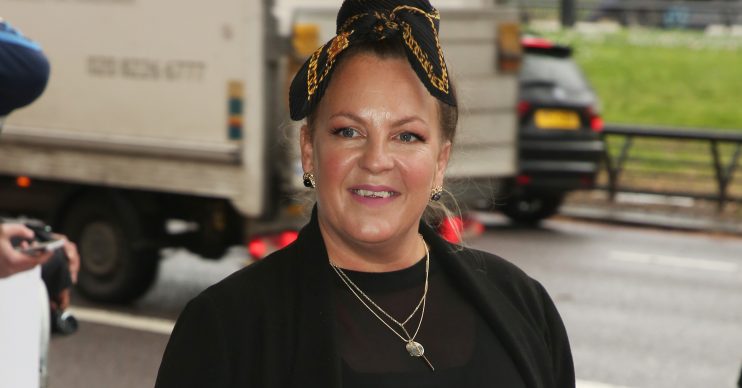 She hasn't always felt so secure

Lorraine Stanley, who plays Karen Taylor in EastEnders has said she is grateful to have a role in the soap after years of appearing in just one episode of other programmes.

The actress, who plays Karen Taylor in the BBC One soap, has also highlighted the importance of local grants to allow students the chance to go to drama school who might not be able to afford it.

Stanley, 42, told Channel 4’s Sunday Brunch: “I’ve kind of done everything, but only one episode, so I named myself One-Ep Lou, and it’s nice to have a bit of stability as an actor.

“It’s nice to work every day. I’ve got a three-year-old daughter so it’s nice for her, and to not have to struggle, thinking, ‘When’s the next job?’, and do catering in-between.

She said the permanent role is better for her after finding it difficult to land a similar job, adding: “You appreciate it so much more. Now I appreciate what I’ve got, as opposed to it just being on a plate.

“I’ve struggled all the way through it, it’s a difficult career.”

Stanley’s TV career has seen her have minor roles in programmes such as Call The Midwife, The Bill, Holby City, The Tunnel and Casualty.

She has had roles in films including Made In Dagenham, Suffragette and London To Brighton, for which she was nominated for the best actress prize at the London Film Critics Circle Awards in 2006 alongside the likes of Dame Helen Mirren and Kate Winslet.

Stanley, who joined EastEnders in 2017 and went on to win the best newcomer prize at the 2018 British Soap Awards, said that she got into acting because she was “always the class clown at school”.

“I got a scholarship from Portsmouth City Council, which I’m really, really grateful for, and got into the drama school, or else I never would have been able to go, I just couldn’t afford it,” she said.

“There was no way I would have been able to go.”

She added: “(Those things are) so important. I don’t know what it’s like at the minute, but back then it was like, 15 grants in the whole of Hampshire.”