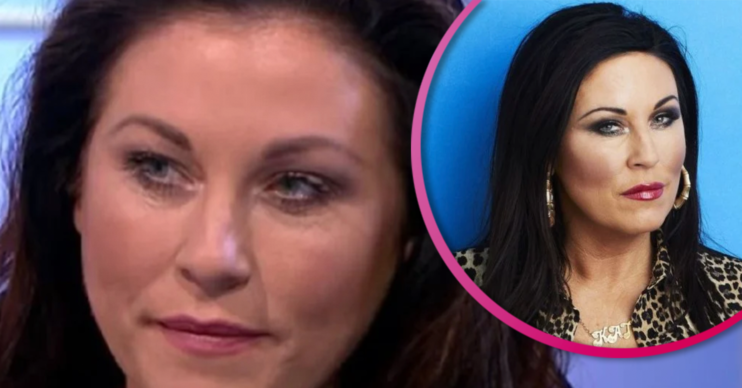 Jessie Wallace has hit back at a pap for “hounding” her family outside her home.

The EastEnders star – who is best known for playing Kat Slater – claims the man has been taking photographs of her and her daughter Tallulah for weeks.

Desperate for answers, Jessie took to Instagram to share the identity of photographer as he papped her on the street.

The 48-year-old wrote: “This [bleep] has sat outside my home and hounded me and my daughter for weeks!

“I ask him who he is and he ignores me! Does anyone know this stalker?”

Jessie’s fans were quick to share their concerns, with one writing: “Jessie channel your inner Kat slater and give him a telling! Have the police done anything? Hope you’re ok now.”

Another commented: “Call the police.”

A third stated: “No one knows the meaning of PRIVACY anymore.”

The pair split soon after their Tallulah was born.

Is Jessie Wallace returning to EastEnders?

Jessie was pictured returning to EastEnders following a two-month suspension back in June.

She was temporarily written out of storylines earlier this year after her behaviour reportedly caused bosses to hold a crisis meeting.

Following a break up with her boyfriend, Jessie took some time out from working.

She was went through suspension back in the mid-2000s after running into trouble with show bosses.

The snap showed an elaborate pair of earrings with the caption: “Thank you @nancy_and_nora for these beauties! Kat can not wait to wear them.”

Jessie first joined the soap in 2000 and has had multiple breaks over the past two decades.

Ahead of her comeback, the soap veteran left fans impressed with a stand-out performance in The Road to Coronation Street repeated on ITV during lockdown.