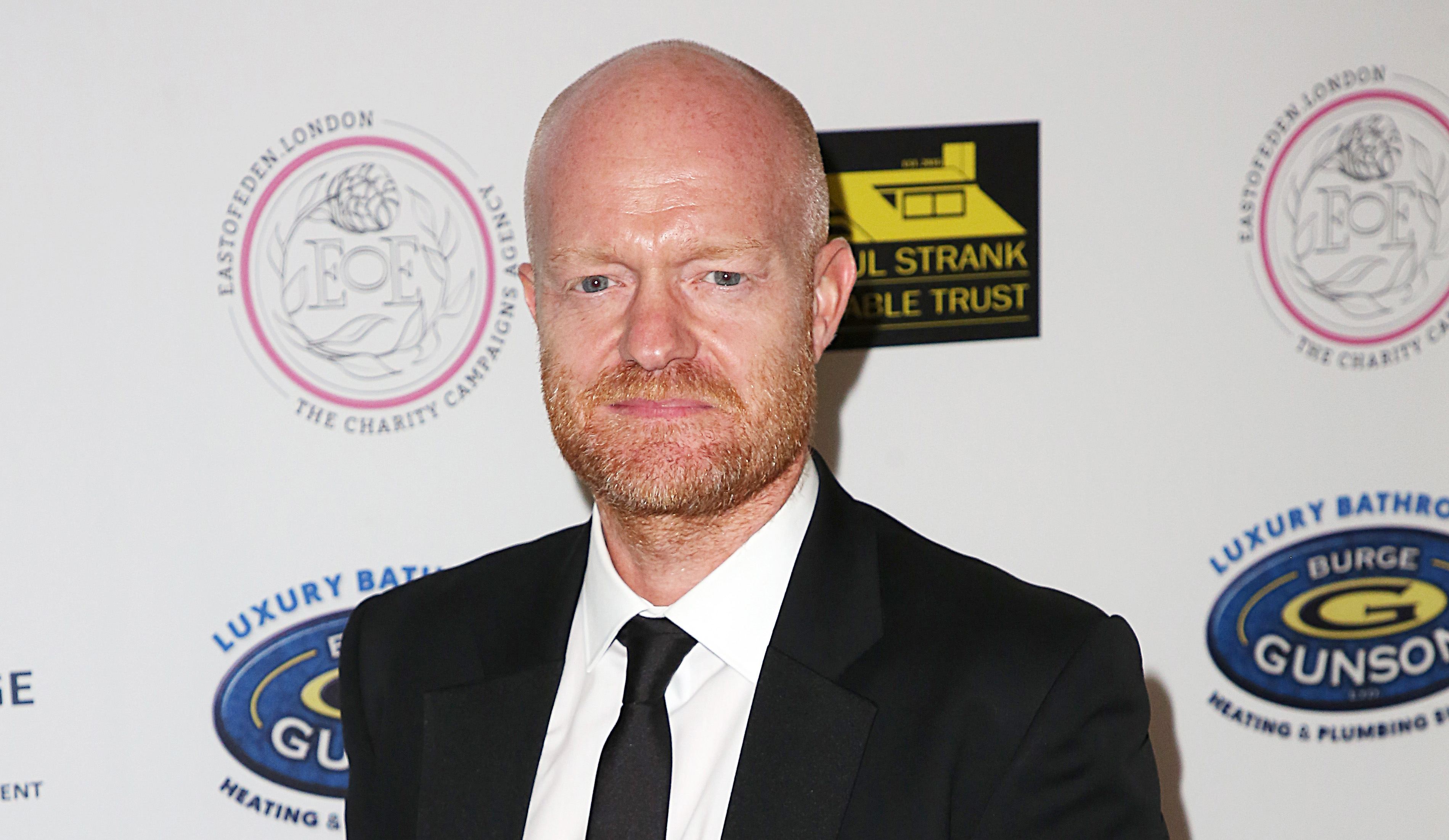 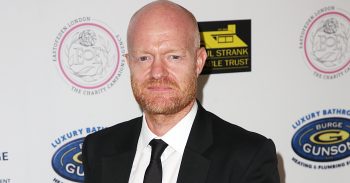 EastEnders role not a "big moment"

EastEnders’ Jake Wood has revealed that his mum isn’t that impressed with his role on the soap – because she likes Coronation Street.

The 46-year-old actor has played Max Branning on the BBC soap since 2006, but while appearing on Saturday night’s  episode of All Round To Mrs Brown’s’Jake’s mum Joelle confessed that it wasn’t a “big moment” when her son was cast, as she prefers the rival show.

The Daily Star reports that Cathy Brown – played by Jennifer Gibney – asked Joelle: “Was it a big moment in the family when Jake was cast in EastEnders?”

Jake’s mother then paused, looking uncomfortable, and said: “Urm…Obviously not!”

Jake interjected, admitting: “She watches a lot of Coronation Street.”

The TV star is a firm favourite with fans and has won multiple awards for his portrayal of the Walford lothario over the years.

The actor recently thanked fellow soap veteran Dame Barbara Windsor for taking him under her wing ahead of his “daunting” EastEnders debut.

Jake revealed that his legendary co-star – who is living with dementia after being diagnosed with Alzheimer’s disease in 2014 – gave him “lots of advice” to make his early days on set as relaxed as possible.

He said: “I remember when I started on EastEnders 12 years ago Barbara really took me under her wing. It’s very daunting starting on a show like ‘EastEnders’.

“It’s part of British life so as an actor you’re quite nervous coming in.

“I’ll always remember Barbara sort of giving me lots of advice and just making sure I was comfortable really. So she’s always been a really good friend to me.”