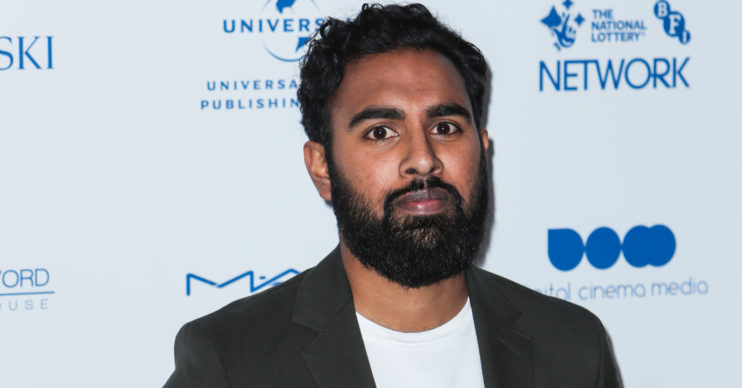 Tamwar won't be back in Walford any time soon

Former EastEnders star Himesh Patel has ruled out a return to the soap.

The actor played Tamwar Masood in the BBC soap before quitting in 2016 when the market inspector left the Square with girlfriend Nancy Carter.

Since leaving, his career has gone from strength to strength – he’s starred in mega hit film Yesterday alongside roles in Avenue 5, The Luminaries and Station Eleven.

And with his career going so well, he doesn’t seem to have any plans to make a comeback.

He said to the Observer magazine: “There’s a thin line between being on a soap and being a celebrity.

“You often see people from EastEnders going to do I’m a Celebrity or Strictly – which is great if that’s what you want to do.

“But from going to a lot of these awards ceremonies, it wasn’t somewhere I was ever going to enjoy myself.”

“I remember on that last day I drove out the gates that last time, and I just thought: here we go, let’s see what happens.”

In 2019 he insisted he had a “never say never” attitude to returning – but he would at least consider it if he was asked.

Will Tamwar return to Albert Square?

Given Himesh’s comments above, the fact he now leads to the cast of big-budget movies – and the current plot on EastEnders – it is very unlikely that Tamwar will return.

His wife Nancy recently returned and their marriage is over.

Of course, there is nothing to rule out Tamwar being recast – it often happens in soapland. Although, arguably, much of the popularity of Tamwar was down to Himesh himself.