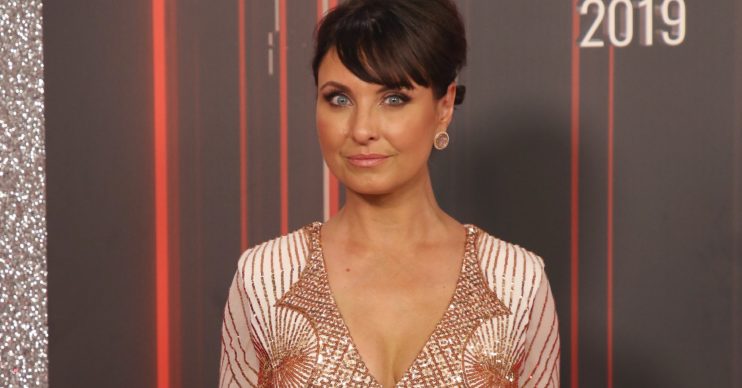 EastEnders actress Emma Barton has revealed she’s had a ‘worrying 48 hours’ after her dog ate something she shouldn’t have done.

Sharing the news on her Instagram stories, Emma, told her followers that it had been a testing time after she took Poppy out for a lockdown walk.

Enjoying the sunshine, Emma took Poppy out, but revealed the pooch had fallen very ill indeed.

With a picture of the dog, Emma wrote: “Poppy dog finally on the mend after a worrying 48 hours…

“Little thing ate something she shouldn’t on our walk! Very poorly… God knows what it was.

“Thank you to our amazing vet Andy West, she adores you!”

Single Emma and Poppy live in the idyllic countryside together and are making the most of the fresh air during lockdown.

Poppy dog finally on the mend after a worrying 48 hours.

Emma is not filming at EastEnders after the show shut down due to the coronavirus pandemic.

They have since announced filming will resume at the end of June. Meanwhile, Emmerdale today said they had restarted filming with six special two-hander episodes.

After she discovered her boyfriend Adam was cheating on her with Habiba Ahmed, Honey began battling an eating disorder.

Although she denied she needed help at first, when she realised how much it was affecting her daughter, Janet, Honey decided to leave the Square.

She went to stay with her aunt in order to get herself better and try to improve her mental health.

In real life, Emma took time away from EastEnders to perform in the Strictly Come Dancing tour.

Emma made the final of the 2019 series with her partner Anton du Beke. But they lost out on the trophy to ex-Emmerdale actor Kelvin Fletcher.

The new series of Strictly continues to be up in the air as TV productions struggle to find ways to return to filming due to new social distancing measures.

With dancing being a very up close and personal sport, it remains to be seen how the BBC will get round the restrictions.