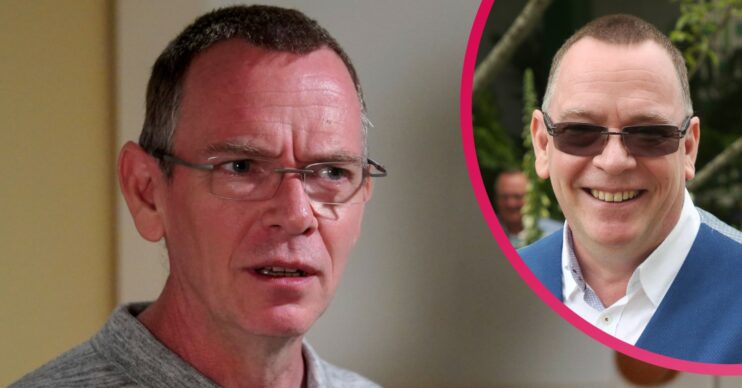 Concerns for his liver and lifestyle

EastEnders star Adam Woodyatt was ordered to quit alcohol by doctors worrying over his health.

The soap legend known to millions for playing Ian Beale in the BBC show for 35 years has opened up about his health issues.

Adam, 53, told The Nightcap podcast: “I went into hospital with a stomach issue and they pointed out my liver was probably taking a bit of a hammering.

“They said: ‘Look, give your liver a rest for six weeks, we’ll do some tests.’

“Then Covid happened and six weeks became 12 weeks. And I thought, ‘Do you know what, I’ve cracked this, I don’t miss it, I’m better off without it.’

“I’m not going to say never again, but at the moment no alcohol and it’s fine. I still like smelling it, especially rum. I’m not so good on whisky.”

Adam previously opened up about how following his doctors’ orders meant that he lost a whopping three stone.

And, following his split from real-life wife Beverley, he decided he “didn’t need” his family home any more.

Instead, he decided to live in his motorhome, travelling the length and breadth of the country alongside the play.

“It was going to be just for whilst I was on tour, but my daughter, who was living with me, has moved to America.

“So I didn’t need a place for me and her. It was a case of well, fine, I’ll just carry on living in the motorhome,” he said.

It’s not yet known when – or if – Adam will return to EastEnders.

Back in April, he said he had “no plans” to return just yet.

However, there have been reports that the soap icon could be lured back with a big-money deal.