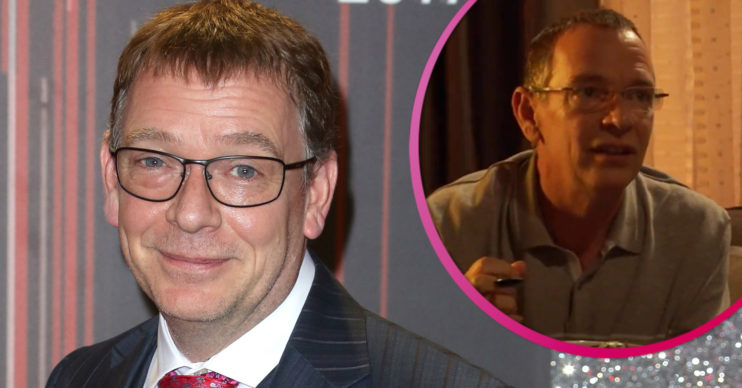 He has posted a picture of the Coronation Street set

The actor bowed out of his role as Ian Beale in the BBC soap earlier this year after 35 years as he takes a break from the soap.

His character Ian Beale was driven out of the Square after best friend Sharon Watts tried to kill him for causing the death of her son Dennis.

She stopped her plan at the last minute but Ian’s guilt made him flee.

Actor Adam is taking a break from the soap to star in a stage play.

It was reported in August last year by Daily Star Sunday that Adam was having an extended “holiday”.

It was also reported that Ian would be written out of upcoming episodes.

Later it was revealed that Adam will be starring in stage show Looking Good Dead.

He will be playing main character Tom Bryce.

It was due to begin touring in April – but the pandemic forced the dates to be pushed back to July.

But now with Adam posting a picture of the Corrie set – could he be making the jump to the rival soap?

Fans have asked the actor whether this could be the case.

Adam wrote: “Another day, another bike ride. This time Manchester. Amazing what you see when out on a bike.”

One of the pictures shows the Corrie set front and centre.

Fans couldn’t resist asking him whether he was joining Corrie.

One said: “Are you joining Corrie?”

A third wrote: “Manchester? Does this mean Ian Beale is moving to Coronation Street?”

Adam has yet to reply to the questions from fans.