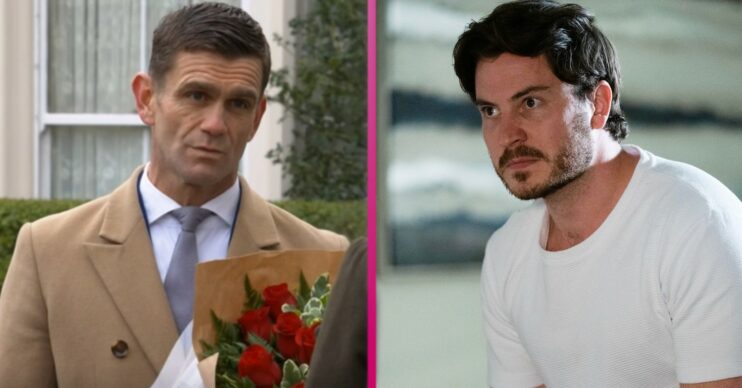 Meanwhile Ruby has shocking news for Martin, and Whitney and Sonia are worried about Tiffany.

Chelsea is disappointed with Gray’s plans for the day and instead convinces Jack to go engagement ring shopping for Denise.

Out shopping with Jack and Kim in tow, Chelsea spots a ring in the pawn shop and buys it.

When Chelsea arrives home, Gray quickly recognises Chantelle’s ring on her finger and he furiously tells her to take it off.

Later Chelsea tells Jack and Kim what happened but Jack is shocked by her lack of empathy.

Jack bumps into Gray and asks about the ring, but Gray is short with him, leaving Jack suspicious.

Gray later tries to make amends with Chelsea. What will she say?

Ruby has news for Martin

Meanwhile Martin tries to get money out but there are insufficient funds.

When he asks Ruby if she’s giving all their money to Jean, she tells him Jean has terminal cancer.

Earlier this week, Vinny found out that Dotty and Keegan slept together.

Heartbroken, Vinny told Keegan’s wife Tiffany that Keegan cheated on her. She later confronted him.

Although Keegan begged Tiff for forgiveness, she was unable to forgive him.

Is she going to be okay?

EastEnders continues tonight at 7.40pm on BBC One.