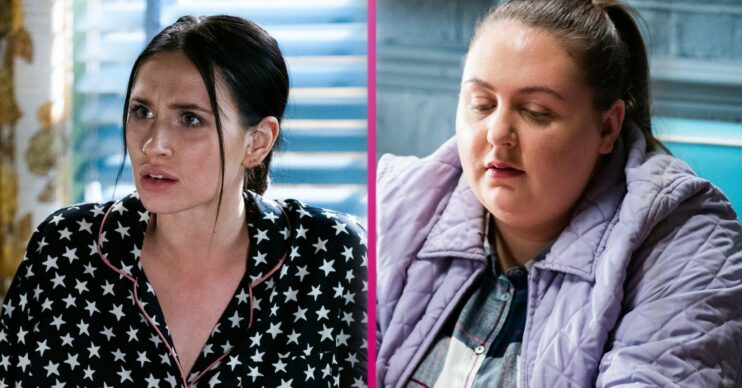 Is Isaac going to be okay?

Meanwhile Vinny and Dotty end up sharing a kiss, but is it going to lead to something more?

All this and more in tonight’s double bill of EastEnders.

EastEnders is on twice tonight.

The first episode will air at 7pm on BBC One and will be followed immediately by another episode at 7.25pm.

Bernadette tells Tiff that the diet pills aren’t working fast enough and she wants Tiff to get her stronger ones.

However Tiffany refuses. Vi tells Rainie and Stuart that they need a distraction from Abi.

She encourages them to make a decision on the surrogacy and when Bernie hears they’ll be deciding tomorrow, she once again pleads Tiff for the pills.

Vi and Rainie join Bernie at her weight loss group, but she’s convinced she’s blown her chance when she doesn’t lose as much weight as she’d like.

After some encouragement from Vi, Rainie and Stuart ask Bernie to be their surrogate – they’re delighted.

They can do the insemination as soon as this week.

After taking the pills, Vinny returns from the hospital and surprised at the kindness Suki is showing him, leaving Kheerat worried.

Vinny tries to talk to his mum but she keeps a lid on her pain and leaves. After checking on a stoic Ash, Sonia brings Suki some food, that she later chucks out.

Soon Vinny breaks down to Dotty and he reflects on his relationship with his brother, Jags.

Mentioning the music Jags loved, Dotty suggests they dance to his favourite song. As they dance, they share a kiss that leads to much more.

Later Sonia asks if Dotty gave Vinny the pills and she denies it, worried she made a mistake by sleeping with him.

In the café, Whitney tells Dotty she heard them last night. Suki overhears and pipes up that her son is fragile and she’ll take care of him.

Mila and Iqra take the next step

Rocky has an idea to bring Mila and Iqra back together and gathers them in the Square by nicking their phones.

Later at Kathy’s, Mila confirms she’s taken steps to becoming Kioni’s guardian. Kathy tells her that Iqra chose to stay and help Mila rather than see Habiba and the baby.

Mila later apologises to Iqra and they agree to move in together.

Lola finds Isaac distracted as his mind races again, but he covers leaving Lola none the wiser.

They meet for lunch and he has a surprise for her, taking her to Patrick’s shed in the allotments.

Later as Lola leaves for work, Isaac continues his research and convinces Sheree that her son is fine.

In the club, Ruby and Jean have a heart to heart and Isaac arrives with plenty to say.

All of this week’s episodes are available to watch on BBC iPlayer. 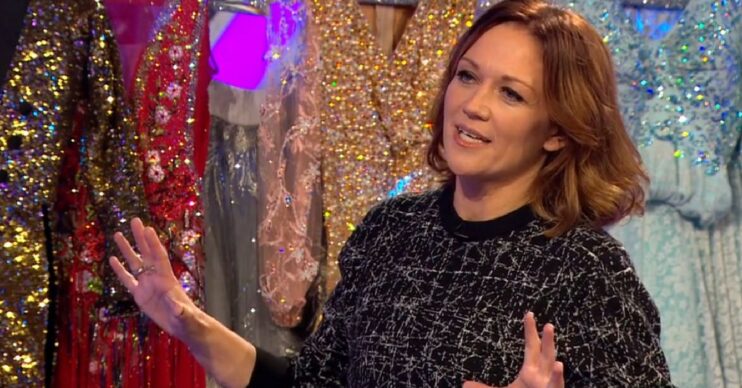