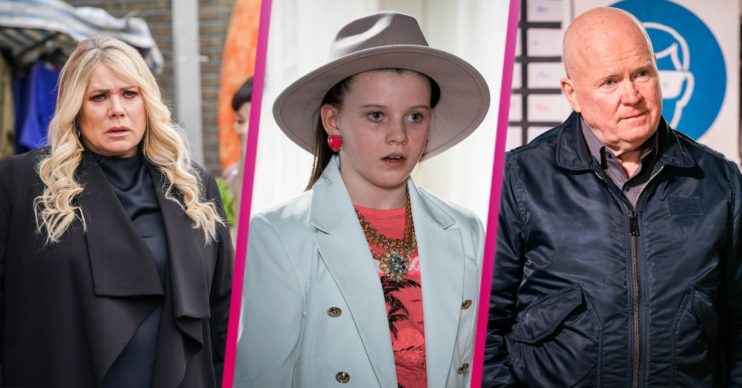 Sharon gets a massive surprise

EastEnders spoilers reveal Sharon gets a shock when she finds Zack in her bedroom.

Meanwhile Kat doesn’t want to go public with her relationship with Phil and Sheree is worried about Patrick when he’s asked to take part in a clinical trial next week’s scenes. 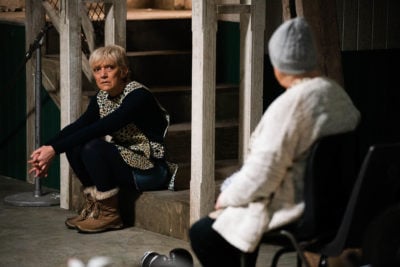 Sharon is feeling daunted about her new venture. But she isn’t happy when Jean’s cleaning isn’t up to scratch.

Little does she know, Jean is worrying. Soon Jean starts acting out of character and steals a delivery van.

But Mo is horrified when Jean crashes the van. 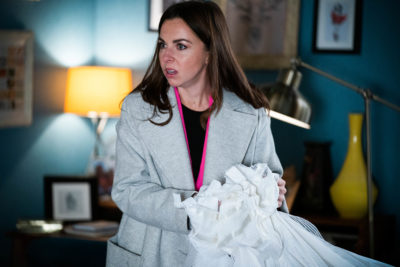 Ruby struggles looking after Stacey’s kids. At work Ruby gets some bad news and rushes home to find Lily and Hope cutting up her late mother’s wedding dress.

Ruby is seething and wants Lily out. 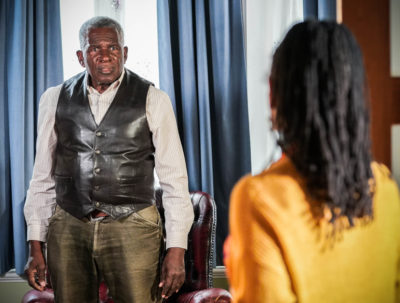 Patrick gets a letter asking him to take part in a clinical trial.

Sheree isn’t happy about him taking part and worries about his health.

When Isaac finds out Sheree talked to Lola again, he snaps that she can’t stop Patrick – it’s his decision. 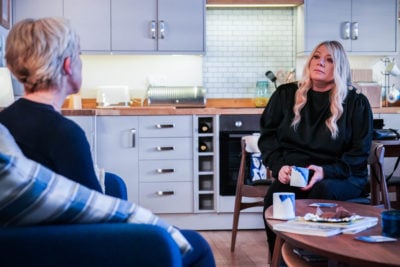 Sharon tries to talk Jean round, while also having to sweet talk the delivery driver.

Sharon opens up about her new-found brother and soon Jean is given an idea.

Just as Jean is about to confess, they hear a car pull up. They step outside to see Zack. 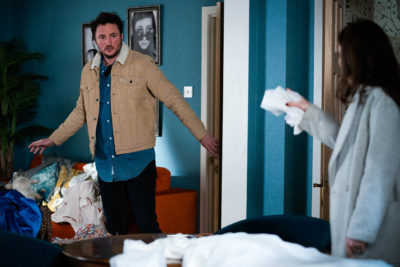 Martin is caught up in Ruby and Lily’s argument. An emotional Ruby explains that her MRI results came back.

But her heart drops when she sees the missing dog is banjo. 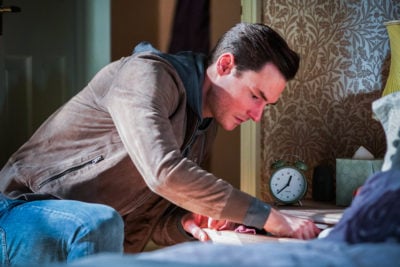 Zack takes Sharon for breakfast. But when she’s distracted he swipes her keys.

Later Sharon finds Zack looking through her bedroom. He tells her Gavin left them both something in his will.

They bond as they swap stories and Sharon asks Zack to stay. But she’s gutted when he leaves. 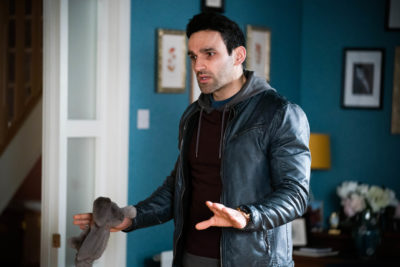 Kush visits Ruby to talk about Arthur but it soon turns into a big argument.

Later, Whitney is shocked to find Kush backed down. When Whitney sees Kat she snaps.

Bailey spots the missing dog flyer and realises Banjo is really called Ziggy. She insists they give Banjo back and Bernie goes to meet Molly. 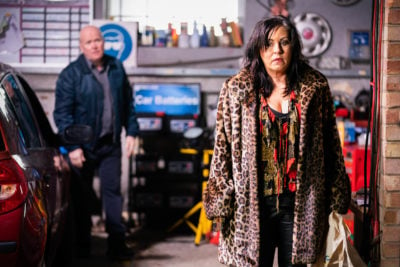 Kat refuses to go public with Phil whilst Kush’s trial is going on.

Phil tries to help by talking to Kush about how to handle prison. 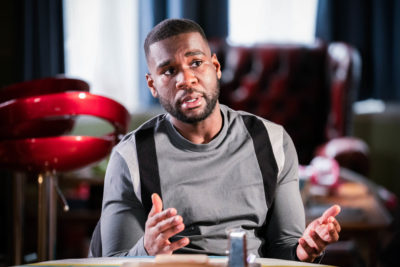 Whilst visiting Rafe he fills him in on his love life and his fears for Patrick. Rafe wonders if this is stemming from concerns about his meds. But Isaac insists he’s fine. 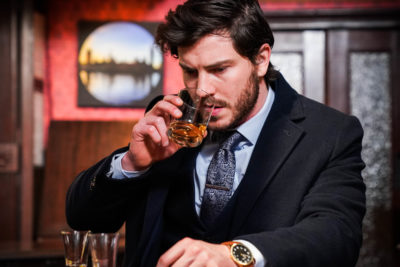 Karen meets Mitch, Bailey and Bernie at Walford East as they await Gray’s arrival. Tiff and Keegan are at the club and are shocked when Gray turns up hammered.