Billy's got revenge on his mind

EastEnders spoilers in pictures for next week see Billy vowing revenge on Paul, while Rainie’s pregnancy is threatened when she is run over.

Elsewhere, Kat turns to Phil for help with her money worries. 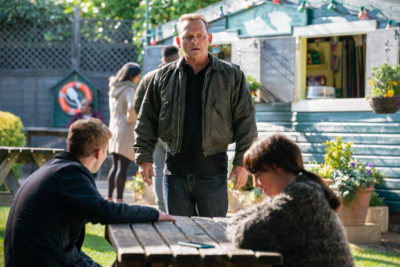 Honey meets DC Ward for an update on her case, only for Billy to spot her.

Jay is forced to tell Billy about Honey’s horrific ordeal with Paul.

Honey tells Jay and Billy that Paul was arrested and the police found the video on his phone.

But she also breaks the news he has now been released on bail. 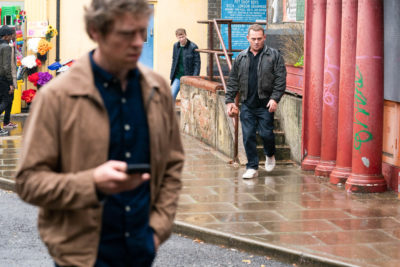 Later Billy tracks Paul down and follows him, armed with a brick.

Jay spots what Billy is about to do and goes after him.

Will Jay manage to stop Billy before he makes everything worse? 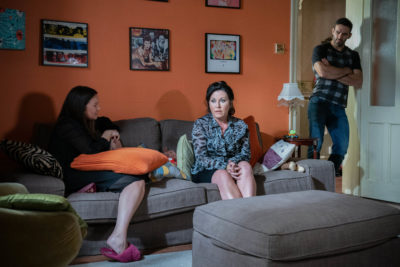 Kat comes up with a plan to solve their money worries.

She decides to ask Phil for help with her plan, but Stacey and Kush are worried. 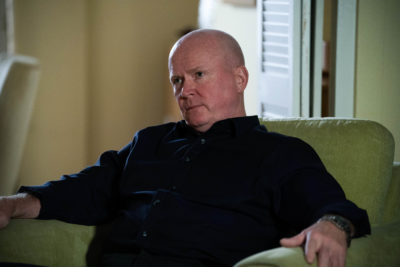 When Phil turns her down, Kat is fuming.

But she’s not going to let the matter drop and offers to clean Phil’s house for him.

What is she cooking up? 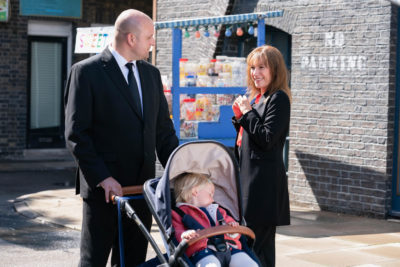 Rainie and Stuart need a new beautician at the funeral parlour.

They come up with the idea to offer Tiffany the job. 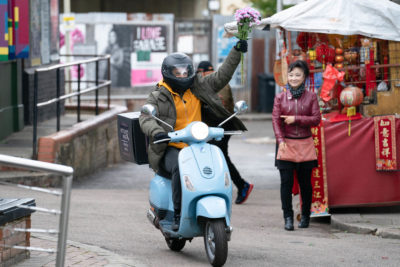 Tiffany is a bit worried about the morbid aspects of the job, but she needs the cash.

Keegan feels bad that Tiffany is only working to help him.

He plans a romantic gesture to say thank you. 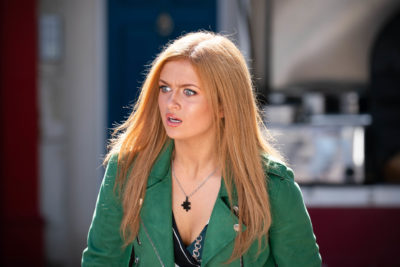 But when Keegan runs Rainie over on his bike, things don’t look good.

As Rainie tumbles into the gutter, she reveals to Tiffany that she is pregnant. 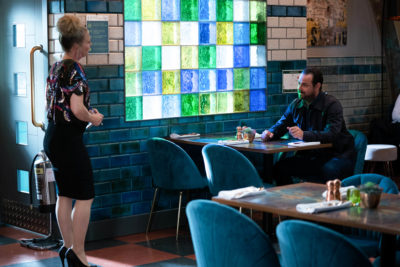 Max takes pity on Linda and offers her another shift at the restaurant.

Linda realises there is something seriously wrong with the way Mick is behaving. 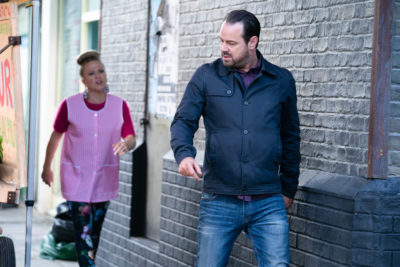 Frankie returns to the Square, and Mick’s behaviour spirals.

Linda books Mick an appointment at the doctors for a medication review.

But when Mick finds out, he is furious with her for going behind his back. 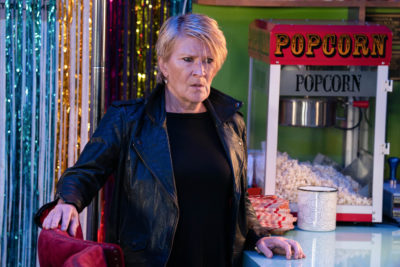 Shirley knows something is wrong and demands to know why Mick has been calling Frankie.

Will Mick finally confess what has been eating him up recently?