EastEnders spoilers for next week see Whitney discover whether she is going to prison for killing Leo King. Will Gray help or hinder her case when he is forced to step in?

Elsewhere, guilty Gray lashes out at Linda, while Mick is a man on the edge…

1. Whitney gets her verdict 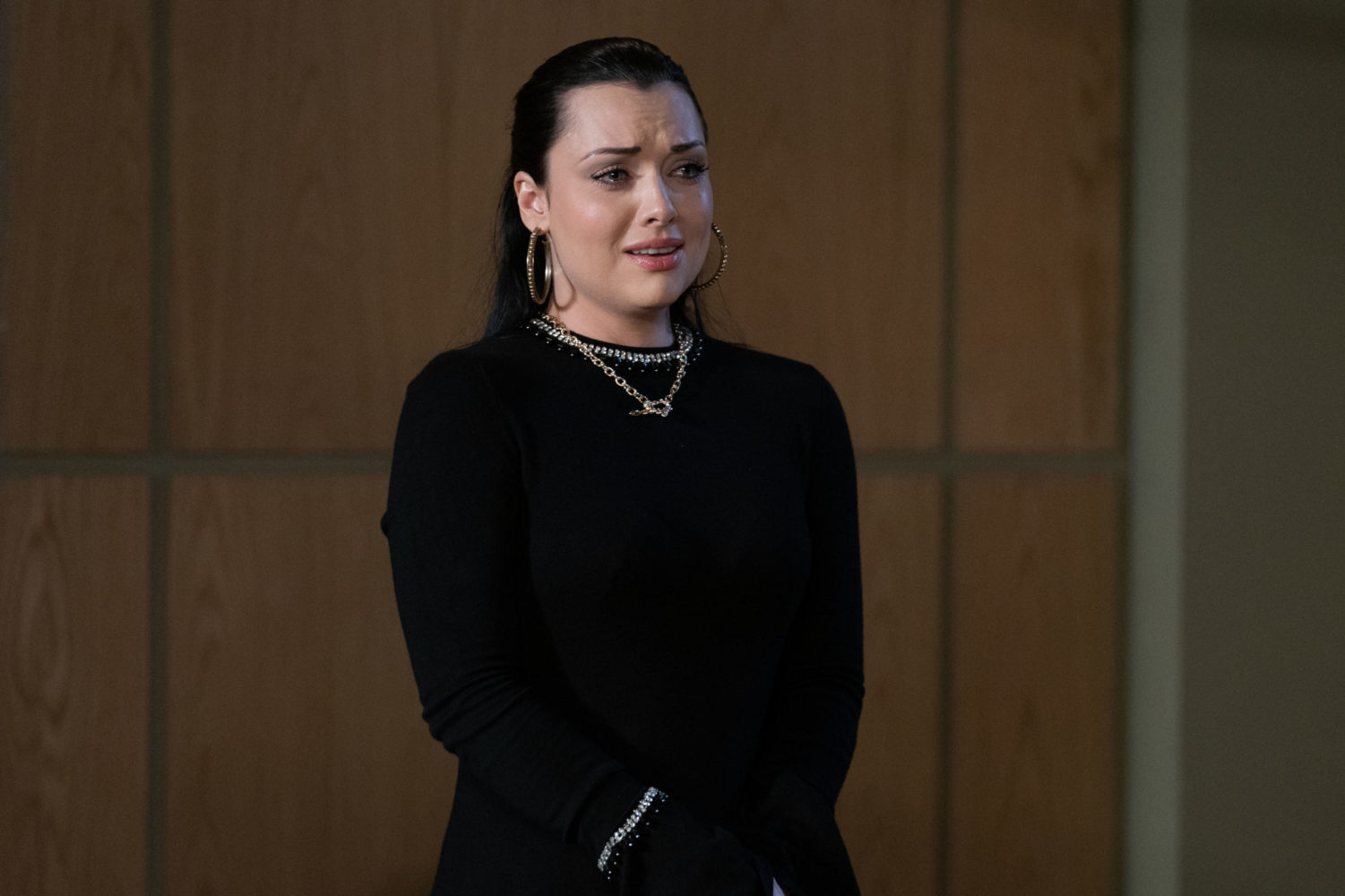 Sonia tells Gray that Whitney is struggling as her court case draws to a close.

He encourages Whitney to tell the truth in her closing statement. 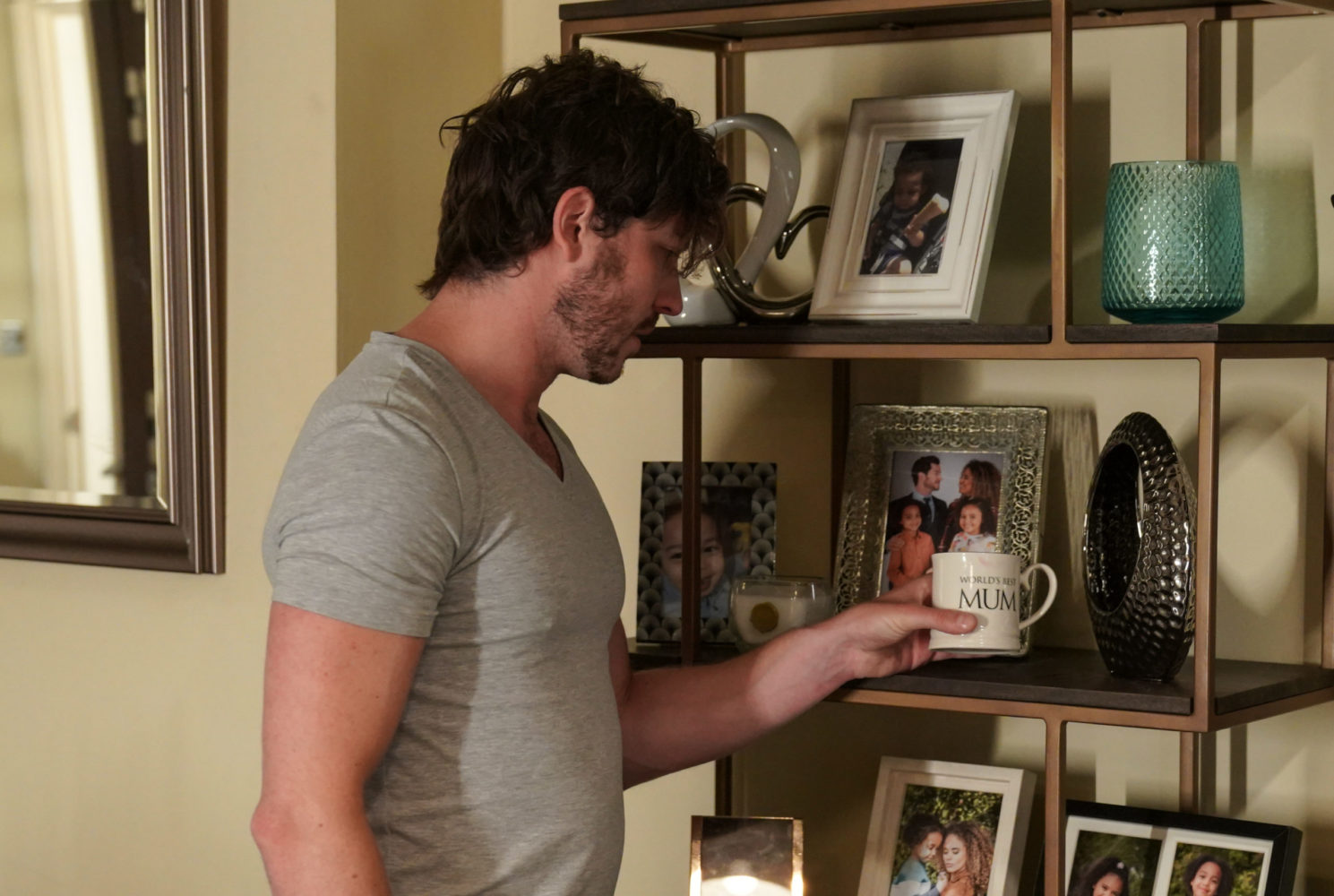 Gray is a man on the edge and Linda steps in when he forgets to collect the kids from school.

While Gray sleeps, Linda tries to help by cleaning the house.

But when Gray finds she has cleaned Chantelle’s favourite mug, he erupts. 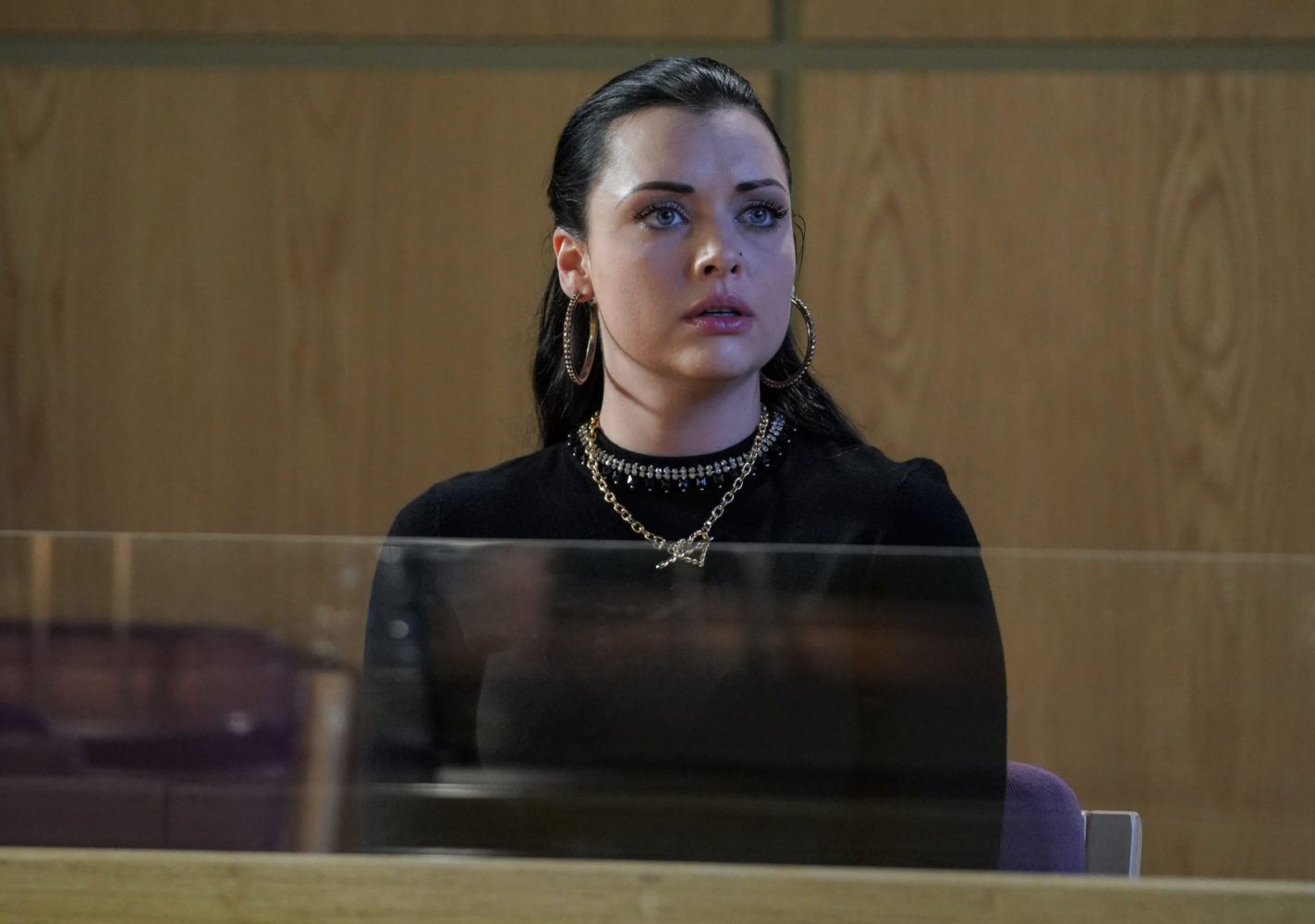 In court there is bad news for Whitney when her QC comes down with food poisoning.

The only person who can help her now is Gray. 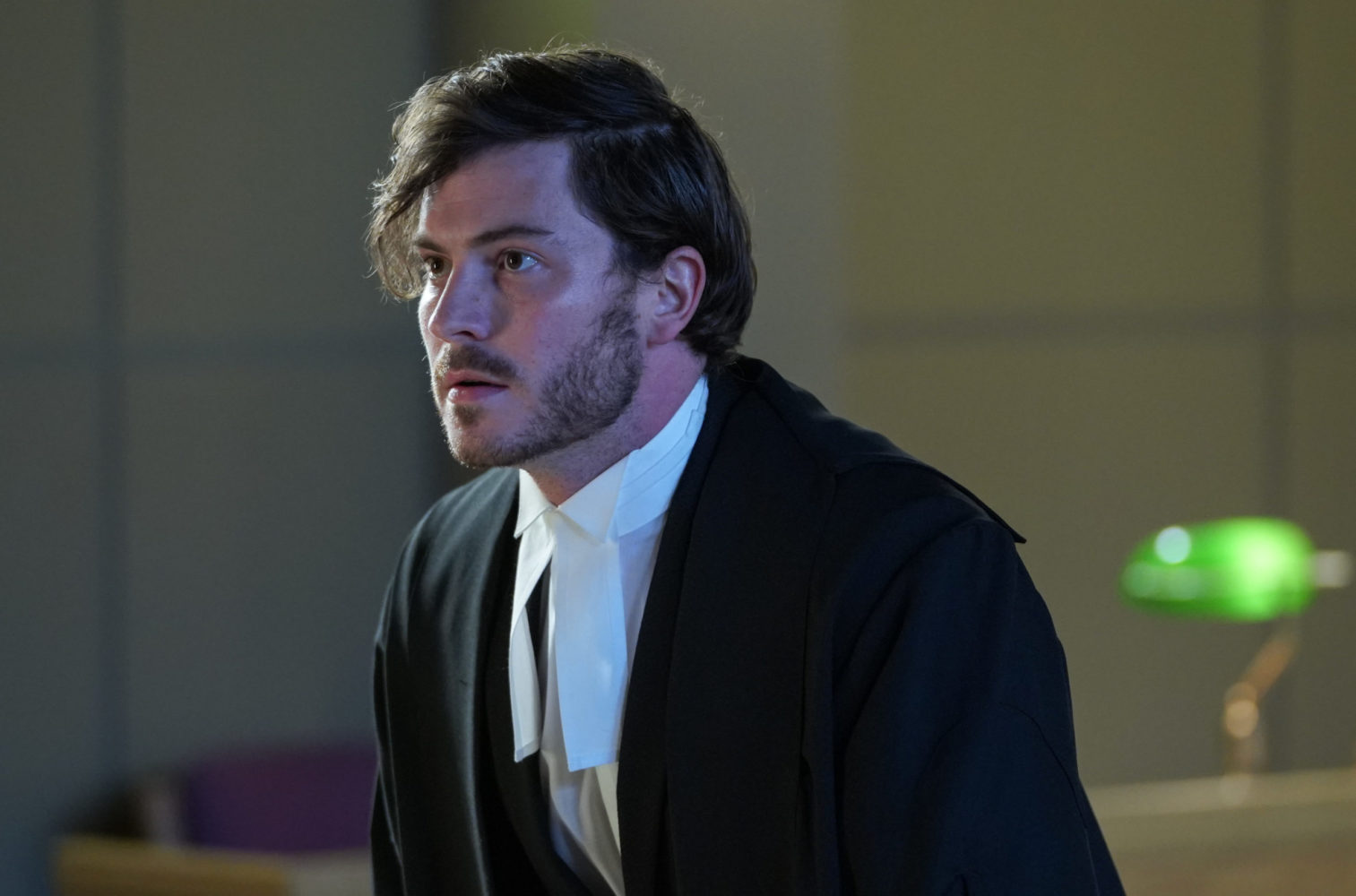 Gray arrives at court looking dishevelled and unprepared but just in time to deliver the closing statement.

Whitney finally discovers her fate as the verdict is read out. Is she going to prison for killing Leo?

2. War for Denise and Phil 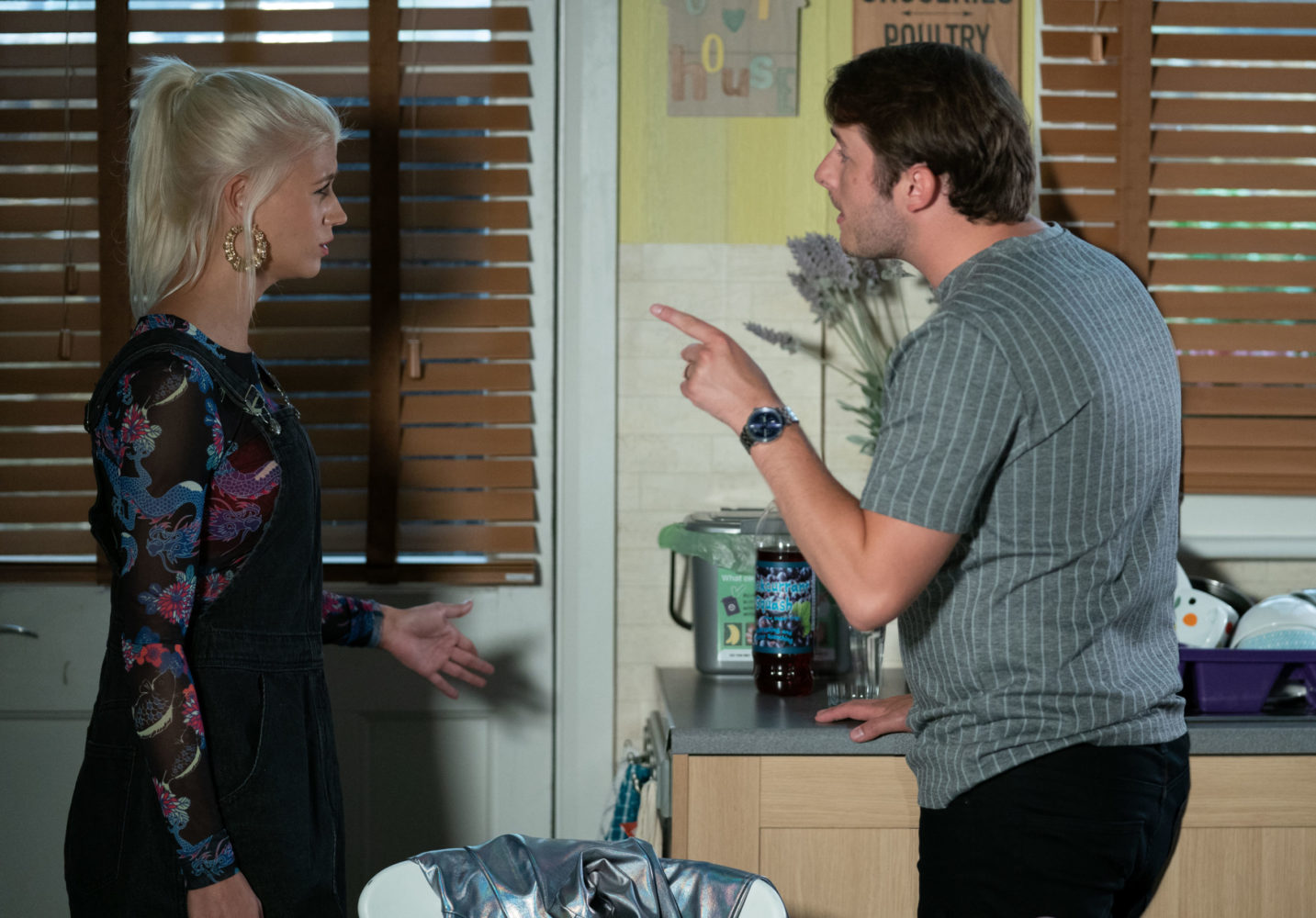 Ben gives Lola a dressing down when she questions Phil’s relationship with Raymond. 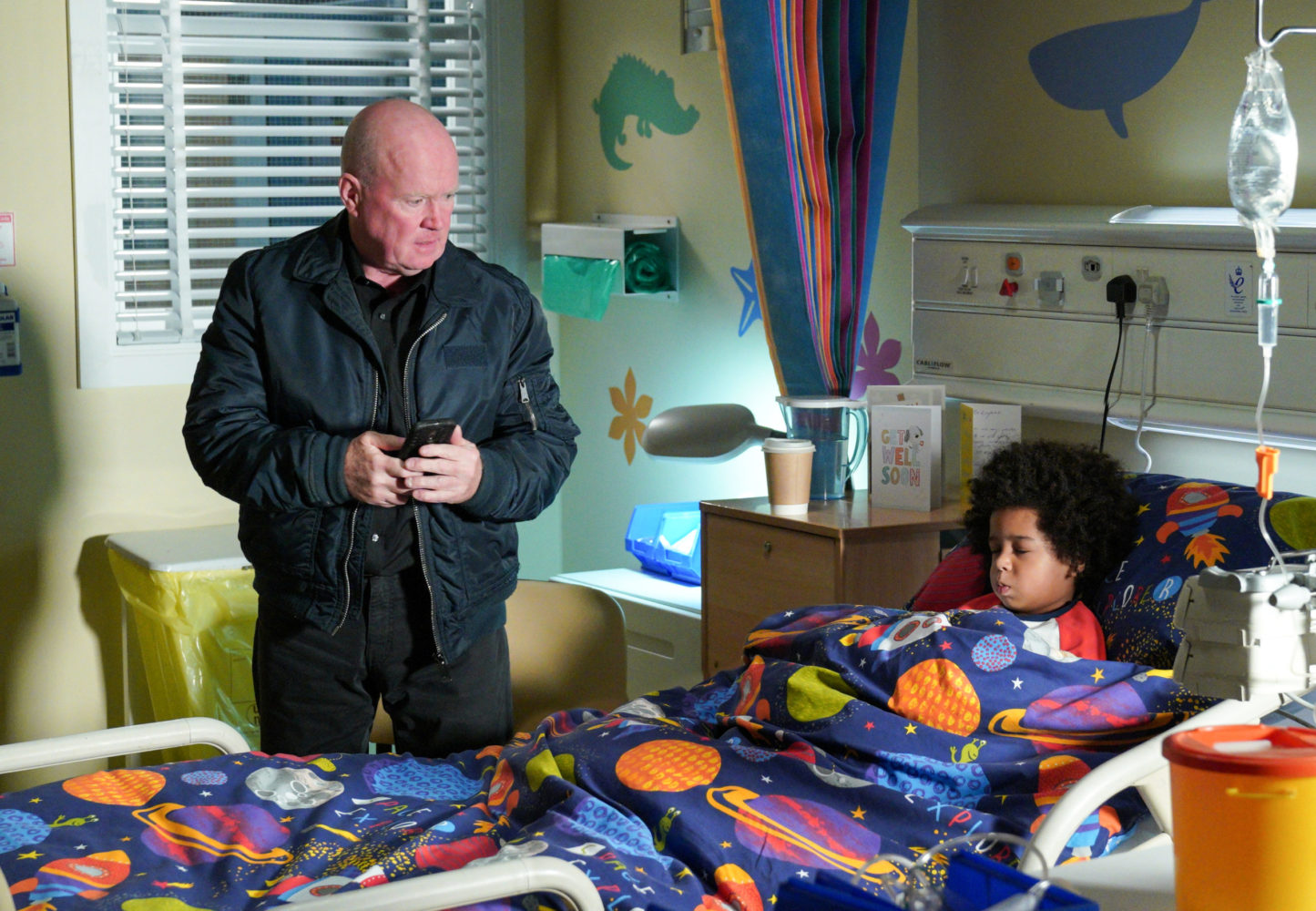 Phil continues to visit Raymond, but Ellie is still in the dark about who he really is.

While Phil’s back is turned a torn Lola goes to see Denise. 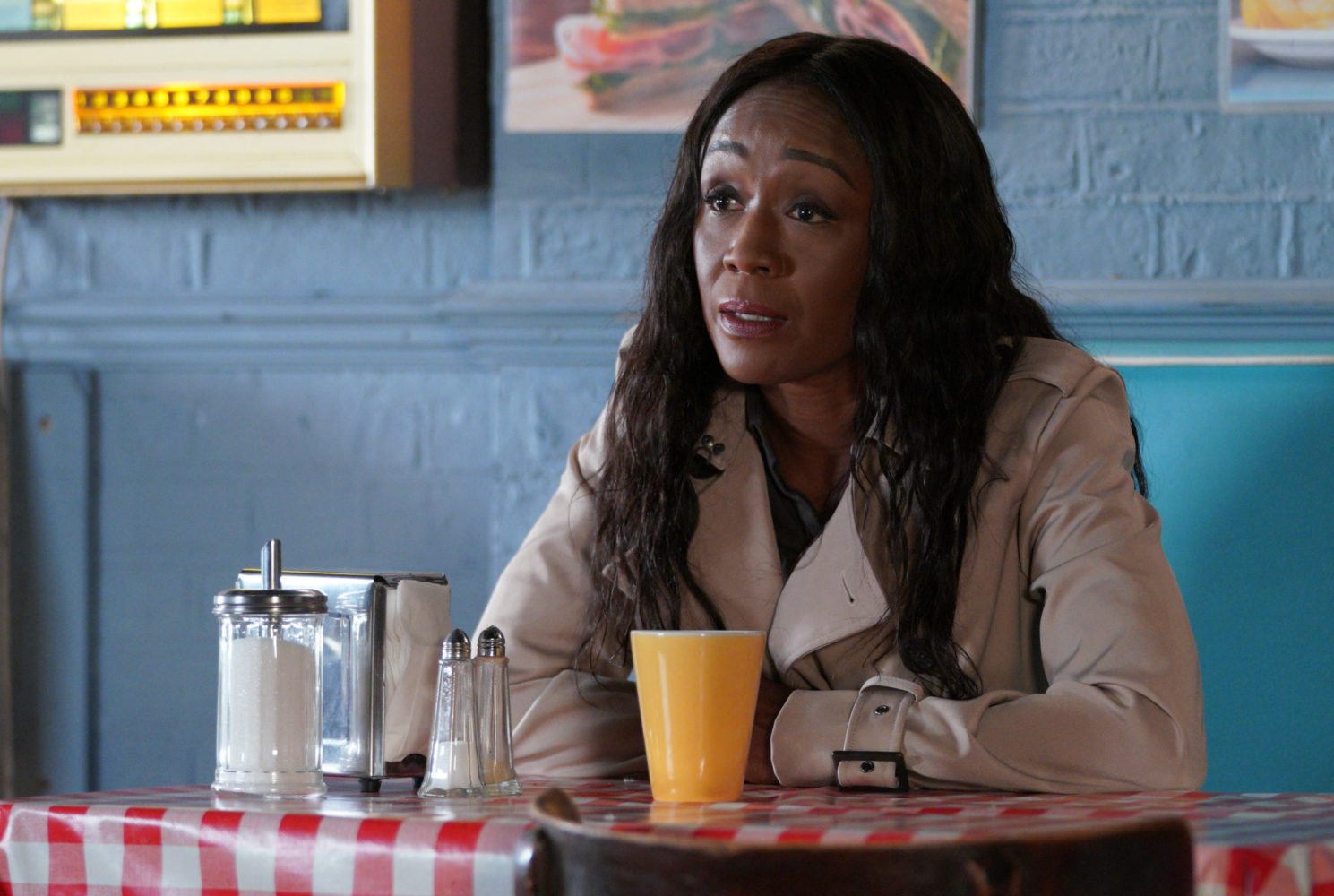 Lola tells Denise that Phil has been visiting Raymond, leaving her shocked.

Denise takes the bull by the horns and arranges a meeting with Ellie to tell her that Phil is Raymond’s father and that he’s bad news. 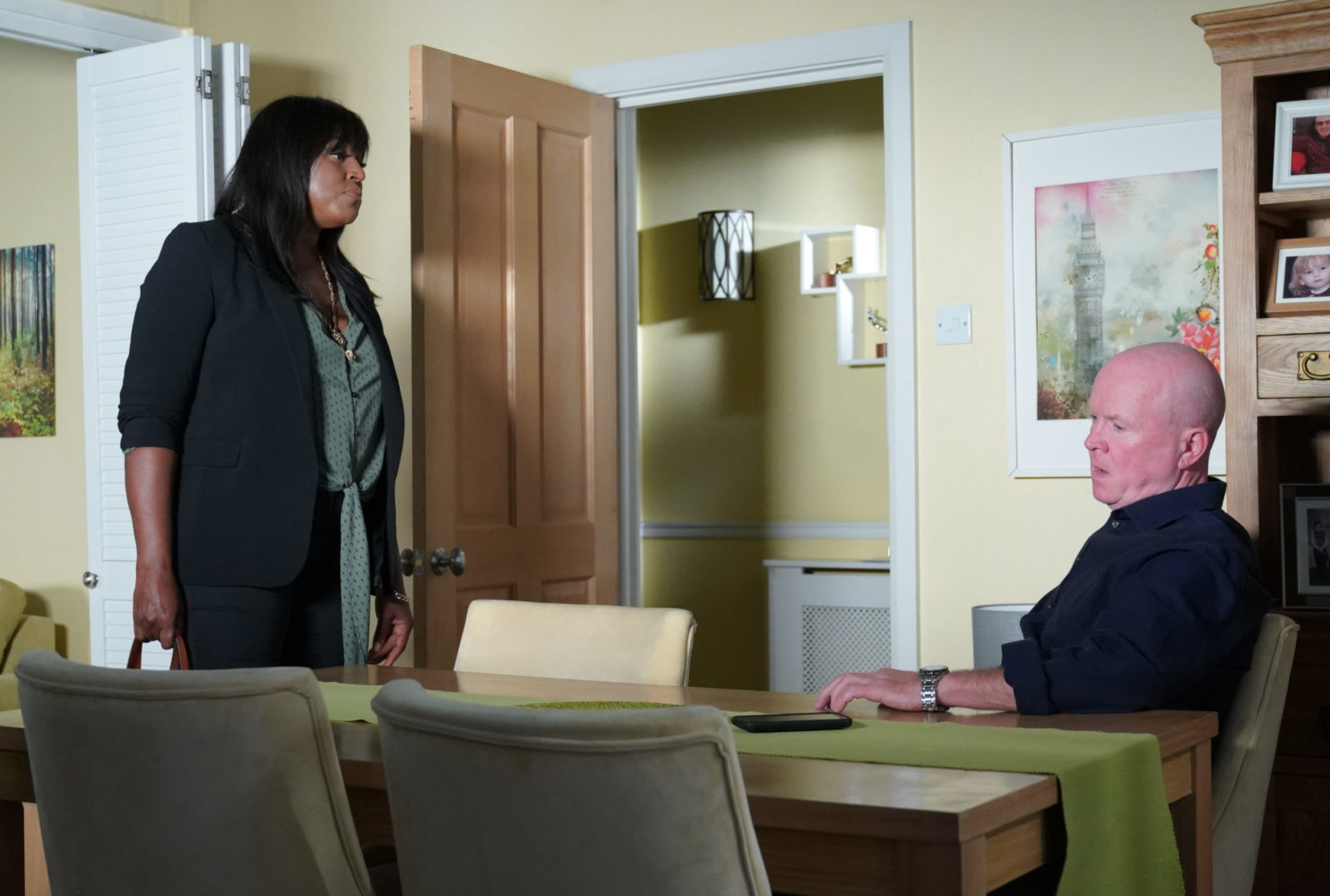 Ellie is reeling at the news that Phil has been lying to her and goes to confront him.

How will this war over Raymond end?

3. Mick struggles with his past 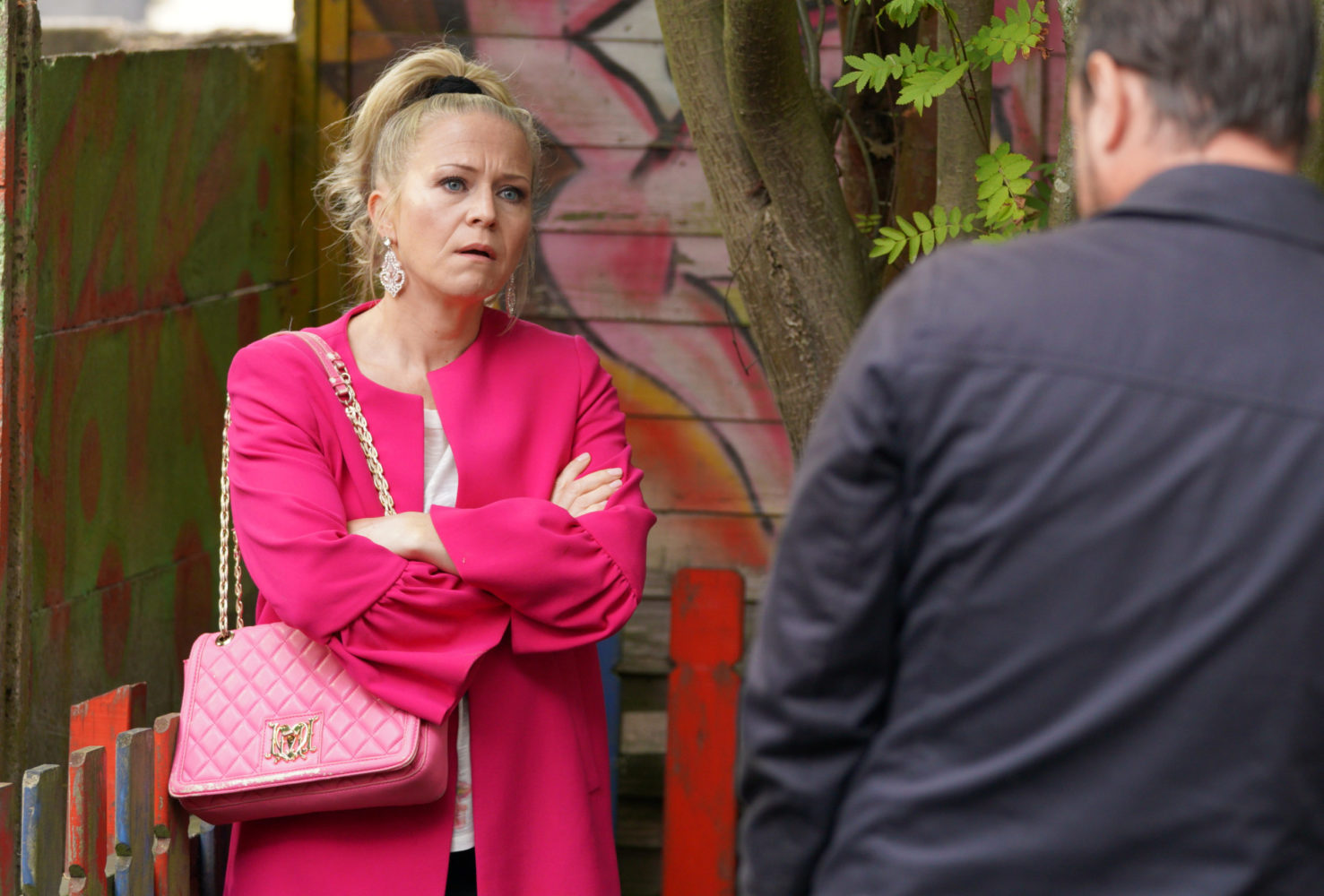 Linda is worried about Mick’s distant behaviour, but little does she know he is hiding a huge secret from her.

How long will it be before he tells her the truth about Frankie? 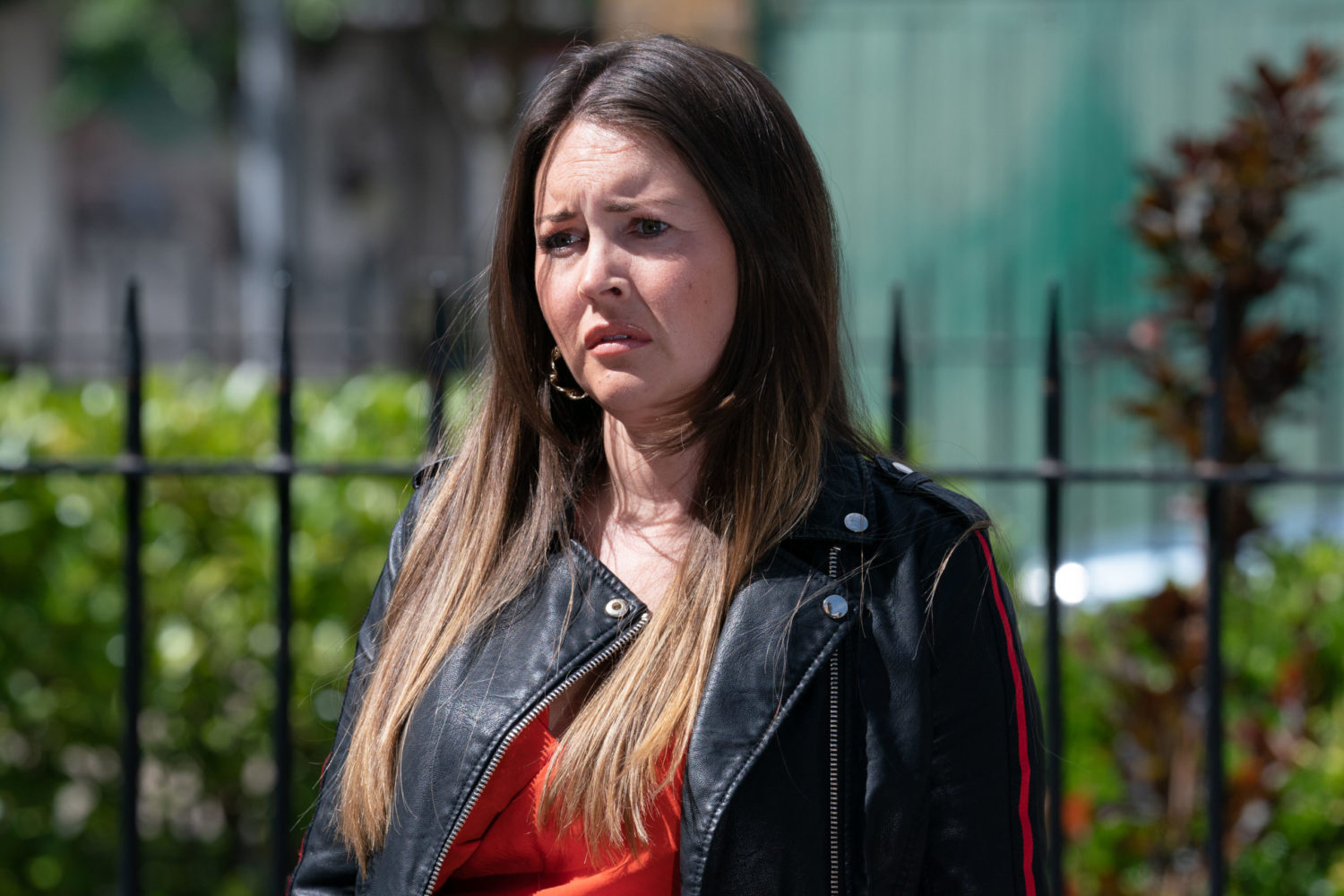 Jean and Kat see a photo of Ruby and Martin on social media which leaves them shocked.

They try to keep some big news from Stacey.

But when Ruby and Martin get home, she is mortified to find out the truth about their relationship.