EastEnders spoilers for next week see Chantelle’s funeral stir up drama between her friends and family, while Frankie drops a huge bombshell on Mick.

Elsewhere, Jags is in hot water and Whitney takes to the stand as her trial kicks off. 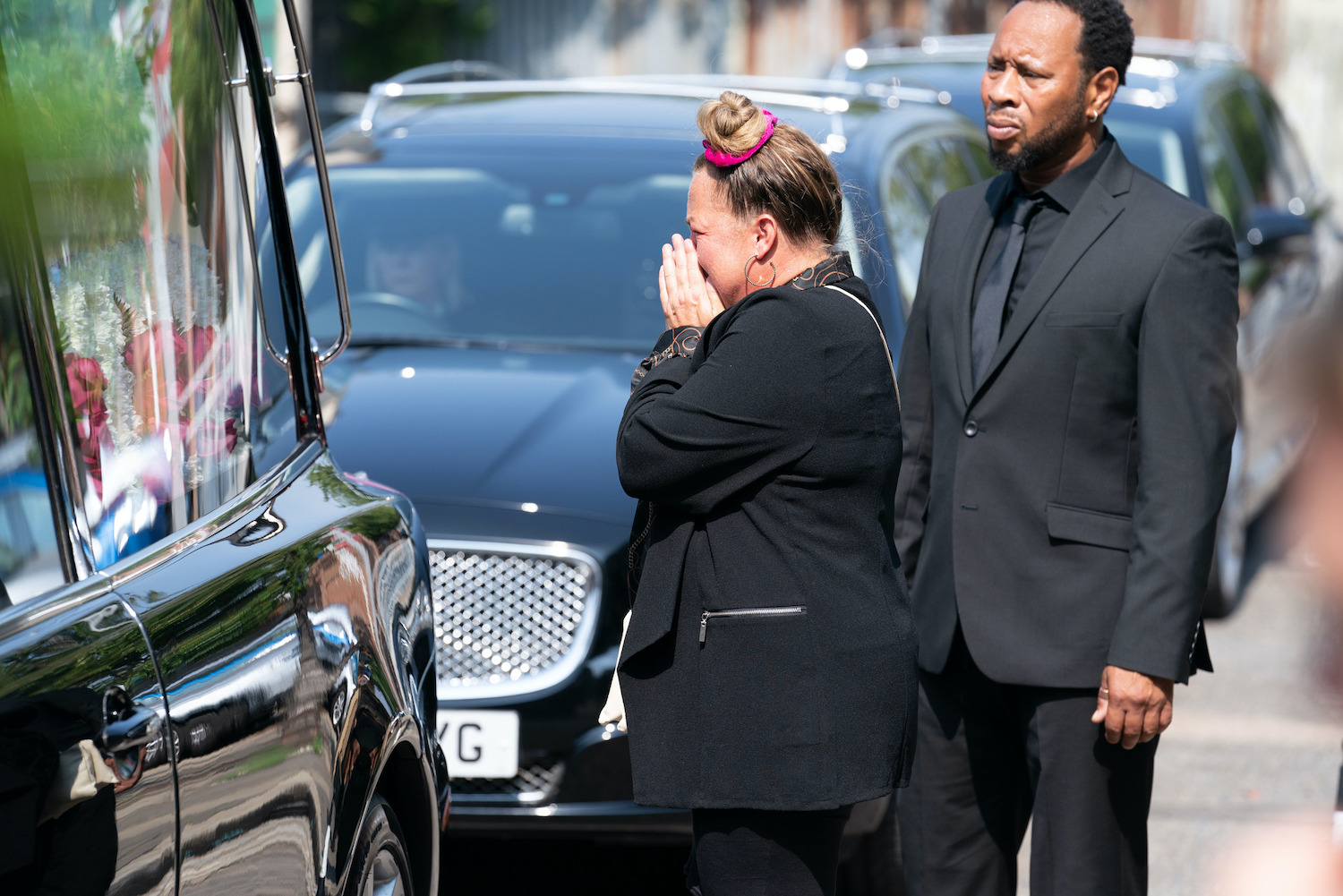 The day of Chantelle’s funeral arrives, and emotions are running high.

Karen and Mitch are heartbroken as the face saying goodbye to their daughter. 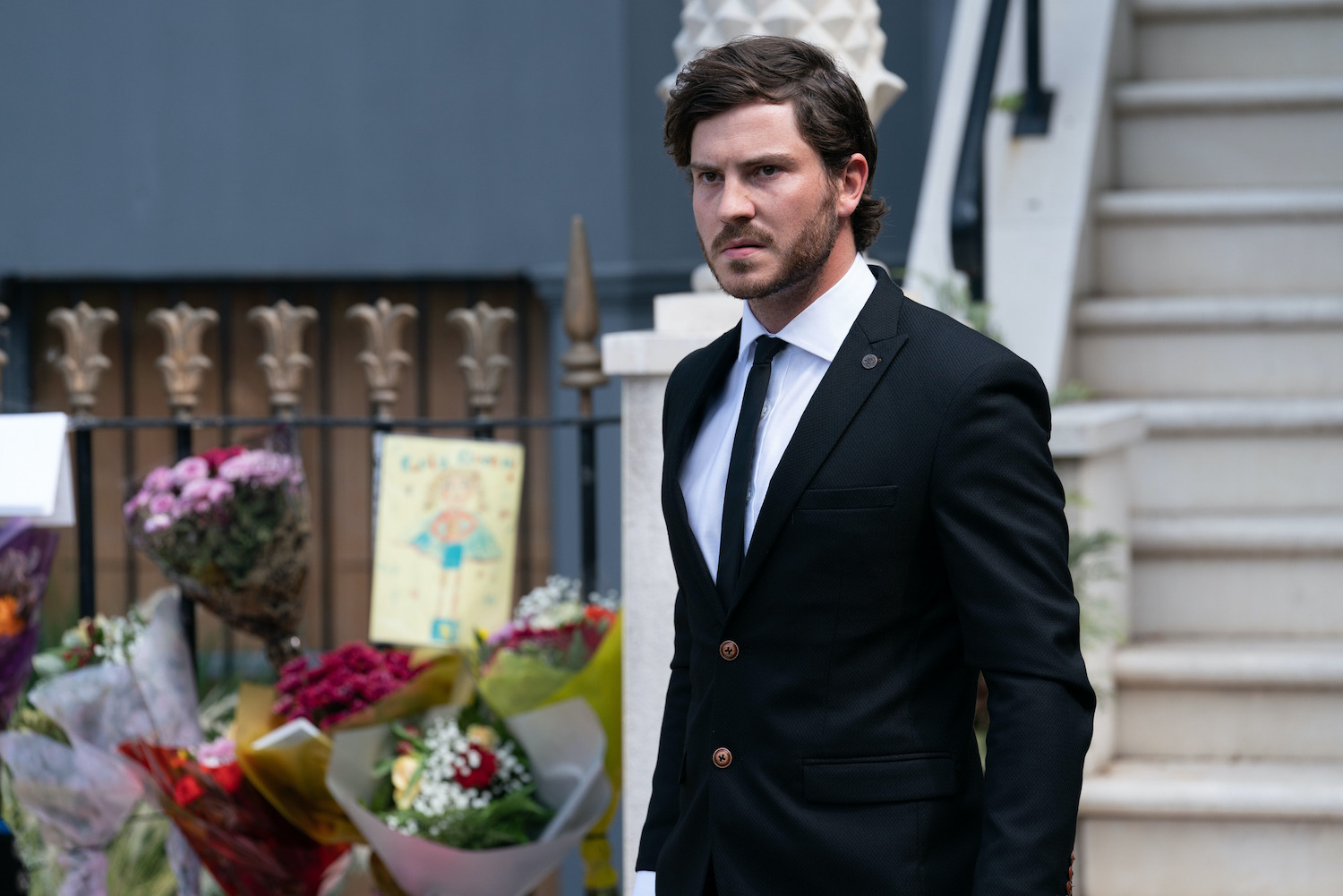 After juggling the kids with work, Gray is struggling to hold it together.

But will the guilt of what happened to Chantelle get too much for him? 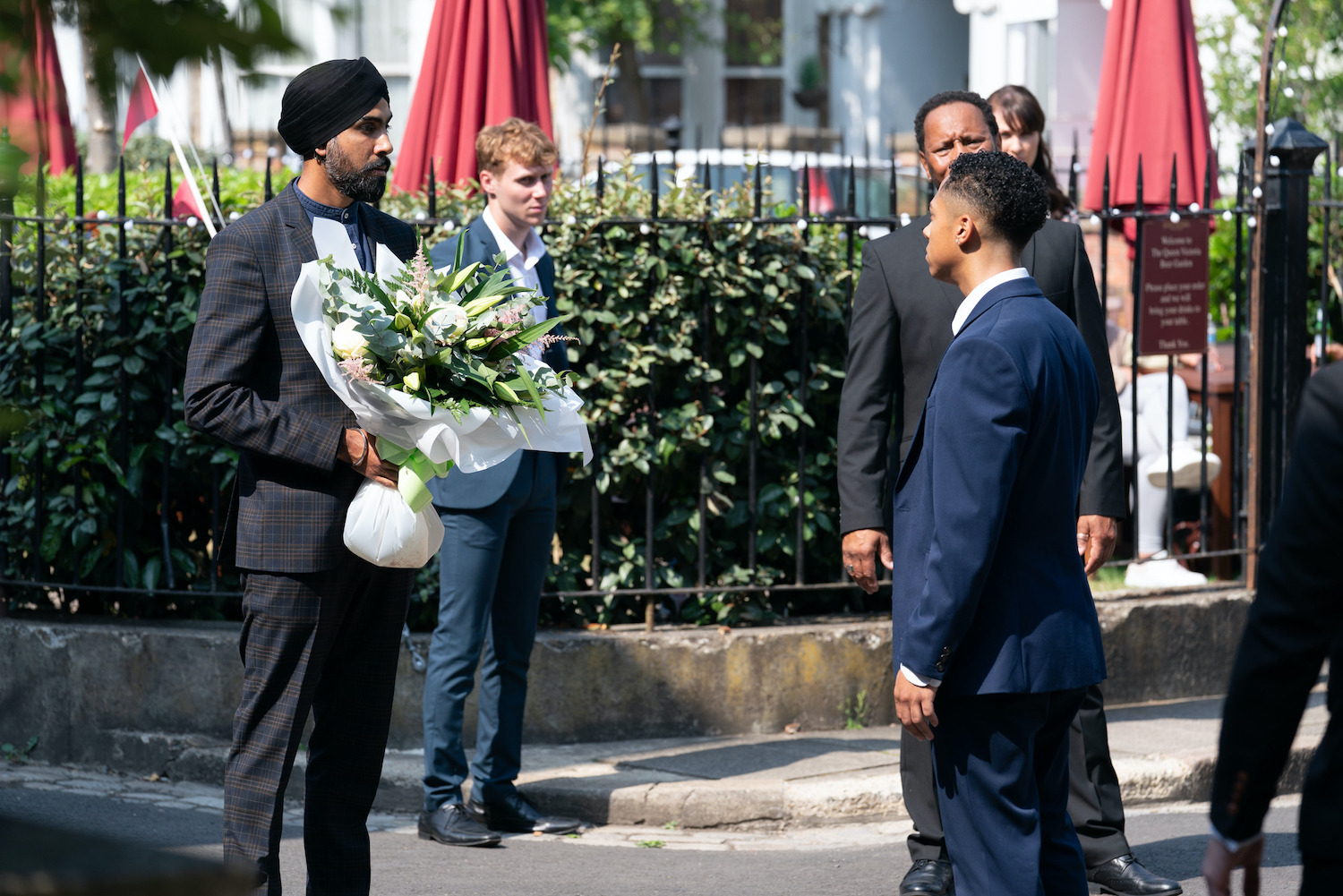 Tensions mount as Kheerat arrives to pay his respects to the woman he loved.

But will Chantelle’s friends and family be able to say their farewells without any drama?

Read more: EastEnders fans in tears as Denise is reunited with son Raymond

2. Whitney takes to the stand 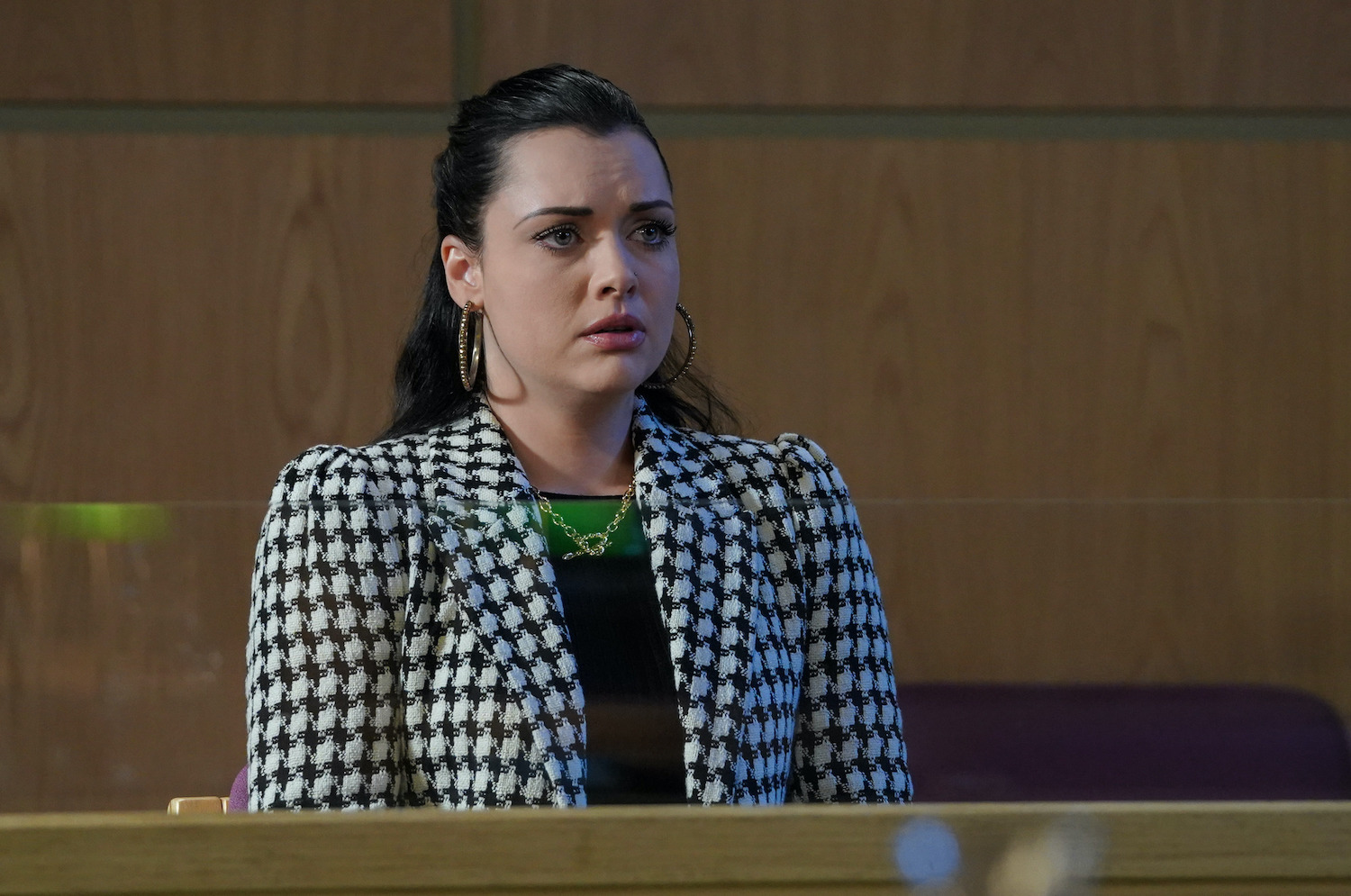 Whitney’s trial begins and she is terrified as she recounts what happened the night Leo died.

But things take a shocking turn, leaving Whitney unprepared for what happens next.

Whitney is shaken from what happened in court, but things go from bad to worse for Whitney when Mick has a panic attack in the stand. 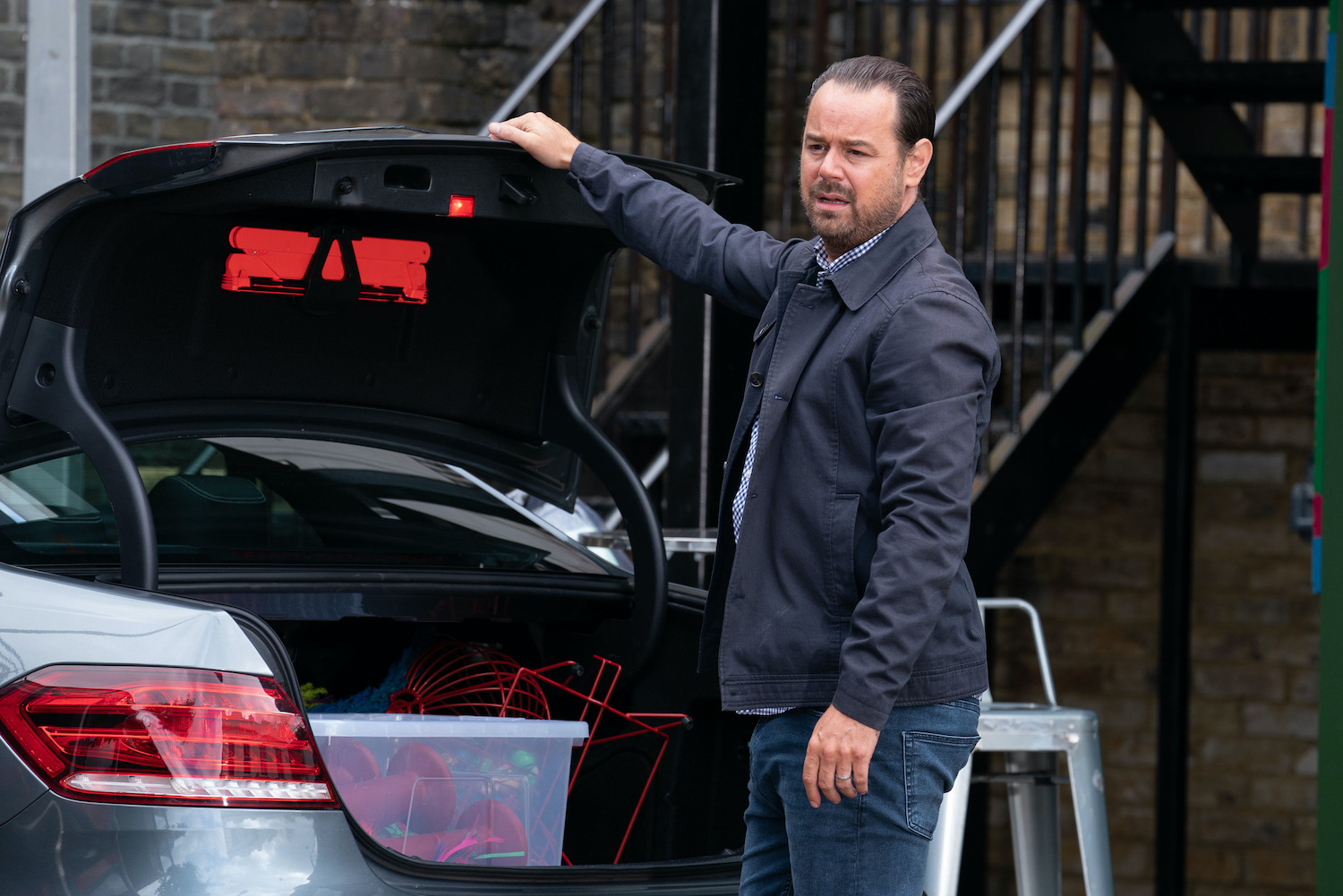 Mick feels guilty after causing a scene in the Albert when Linda had a drink.

He apologises and admits he should have trusted her.

Mick is also still suspicious about Frankie’s obsession with the family. 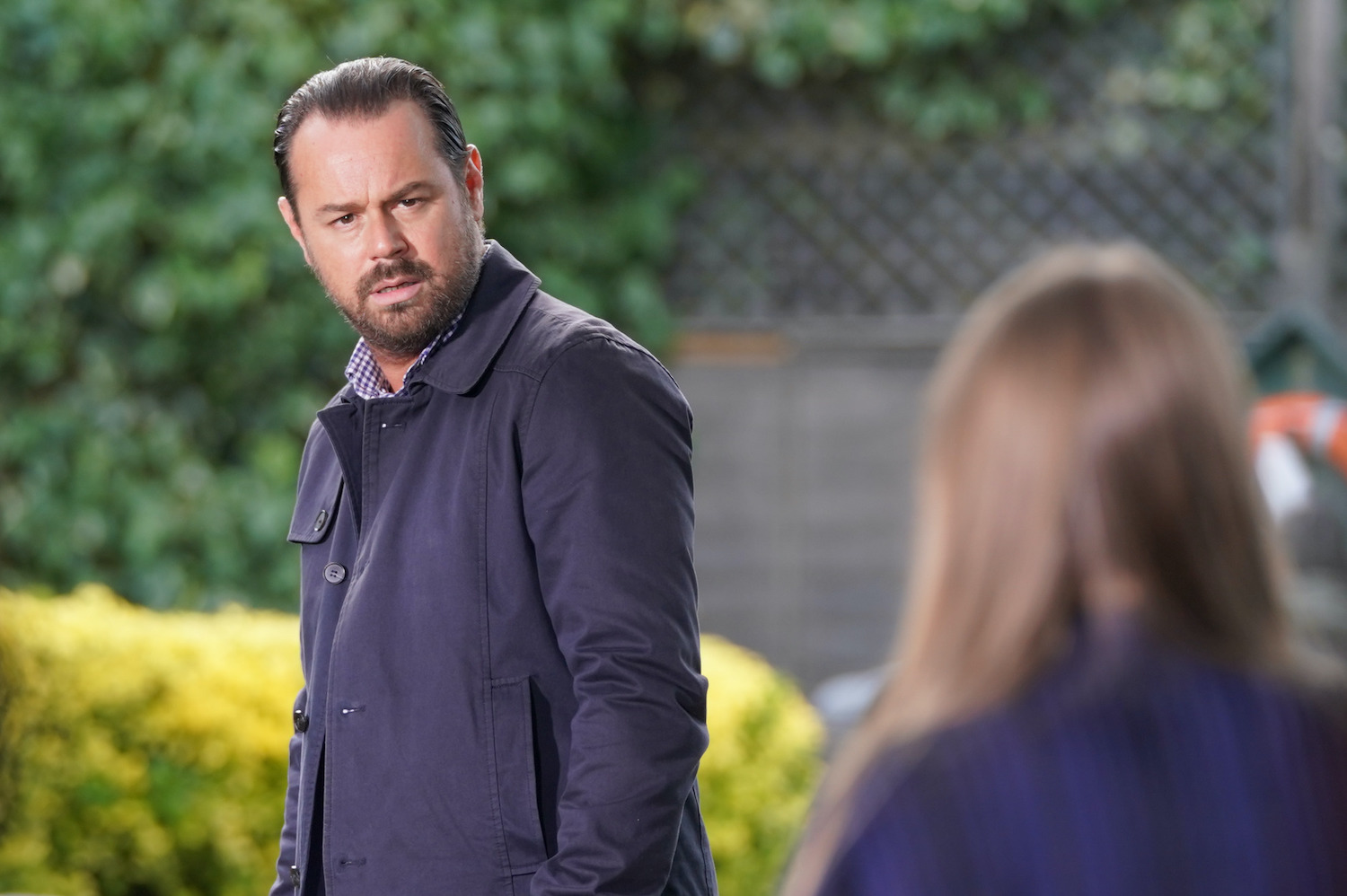 When he finds out Frankie is looking after Ollie at the park, Mick races to find them.

Mick confronts Frankie about why she is always hanging around, but he isn’t prepared for her response.

Frankie drops the bombshell that she thinks Mick is her dad, sending him reeling. 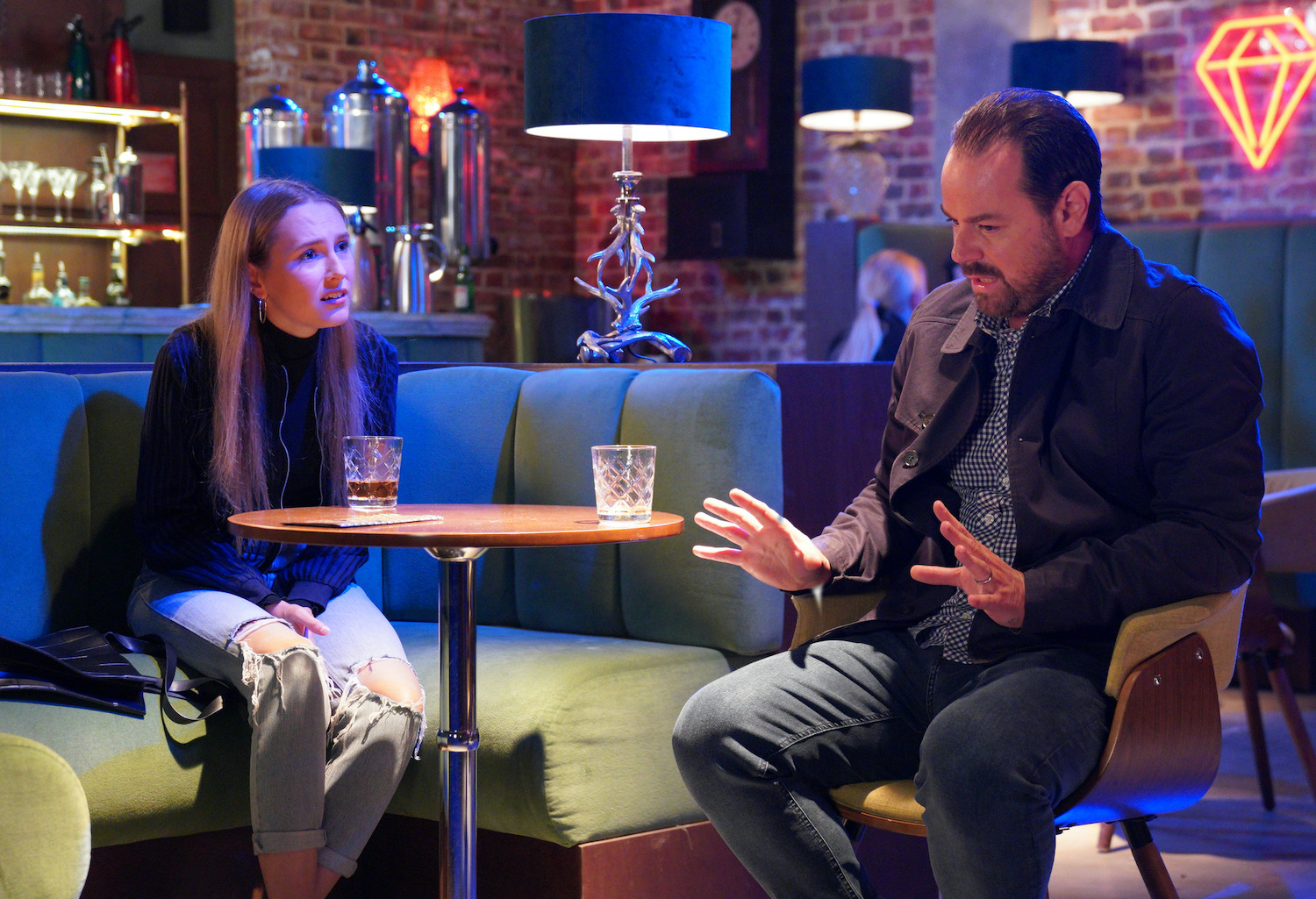 Mick struggles to get his head around the fact Frankie thinks he is her father.

But is her theory right? 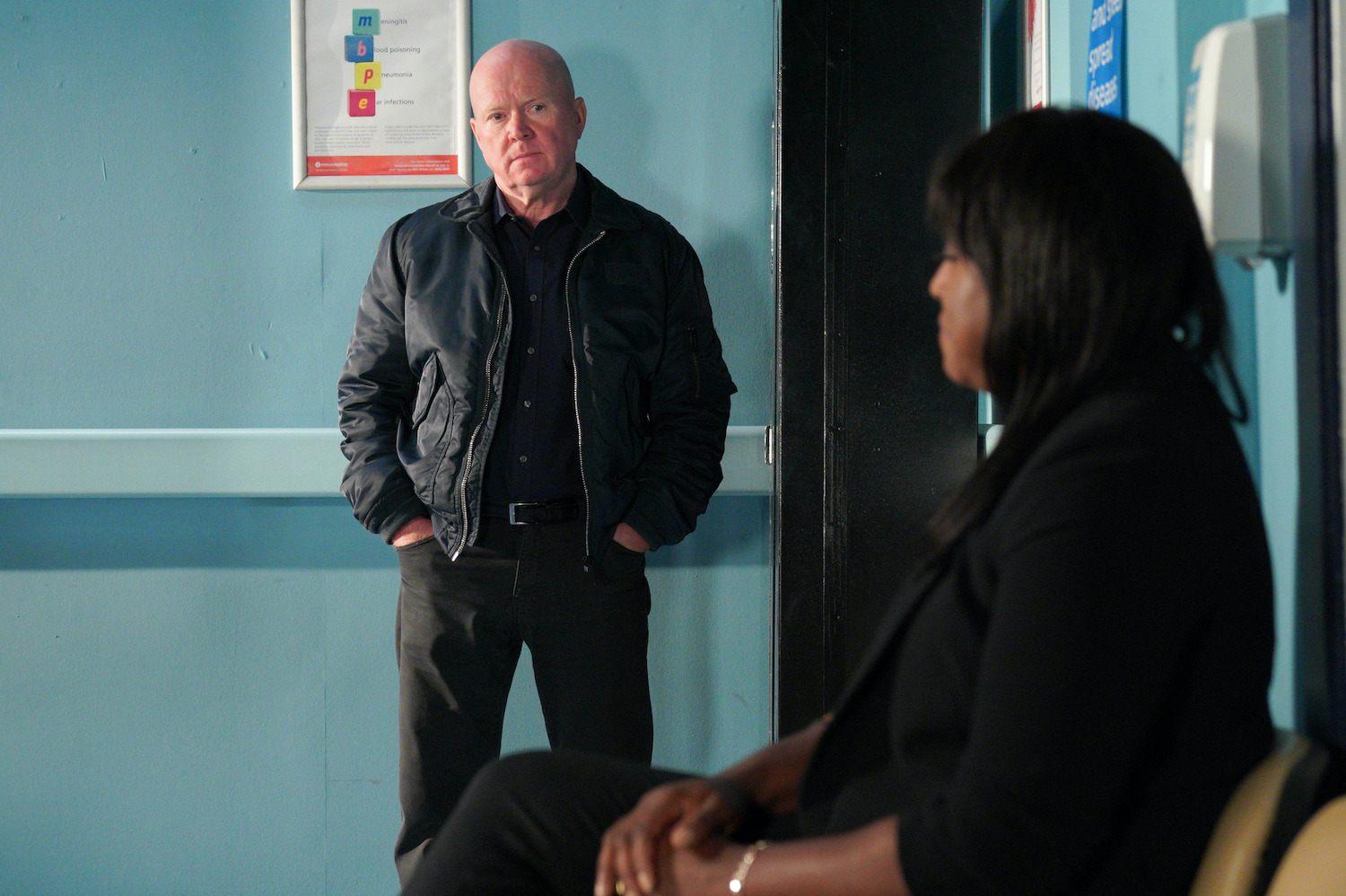 Phil asks Callum to look into Raymond’s family that died, hoping that he might find something that will help his case.

At the hospital Phil instantly bonds with his son, but will he tell Ellie who he really is?

5. Kush lands himself in trouble 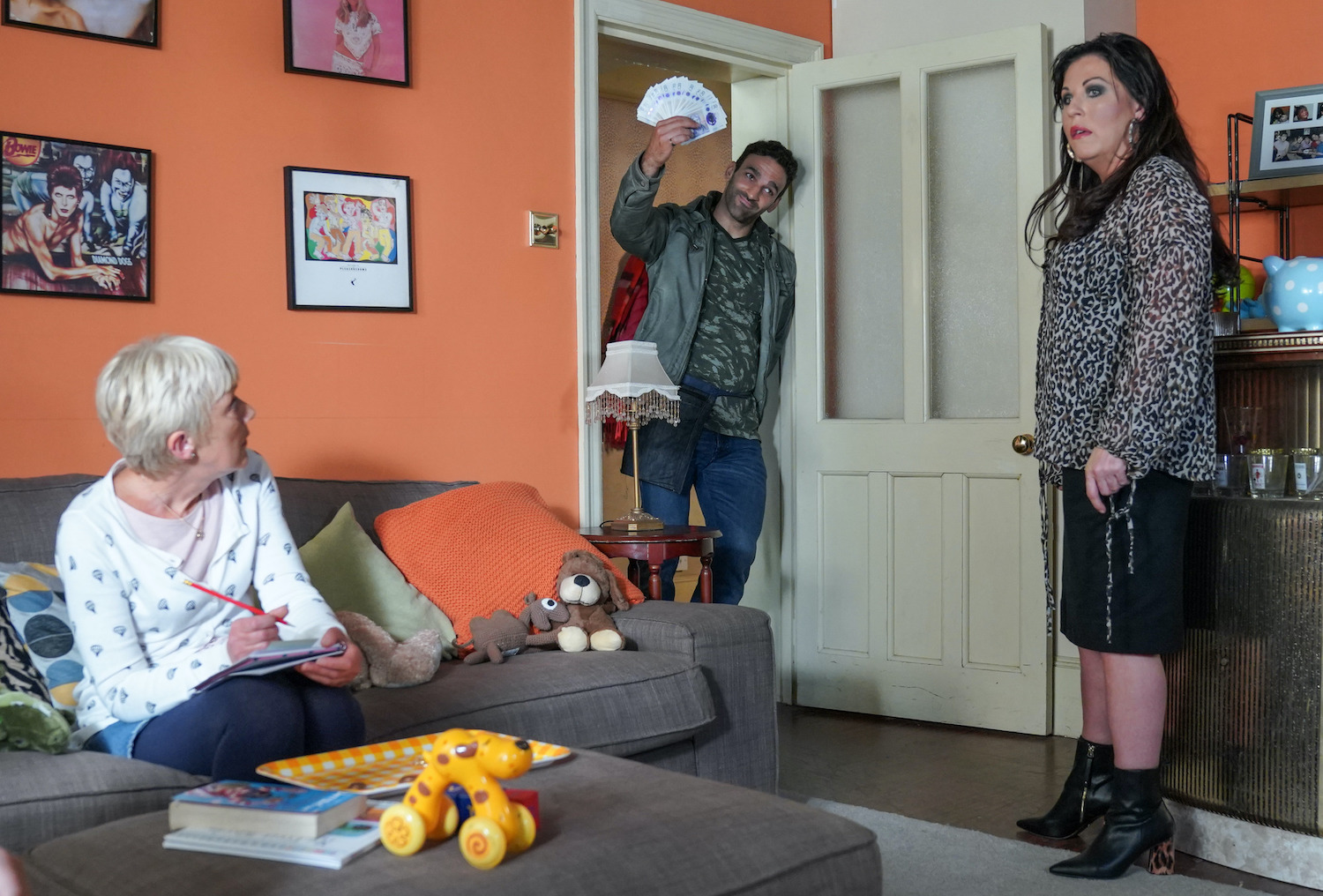 Kat is desperate for money after Suki puts the rent up, so Stacey offers to sell her belongings online to raise the cash.

However, Kush comes up trumps with a wad of notes… little do the family know he won it betting online.

Is he on a slippery slope to addiction? 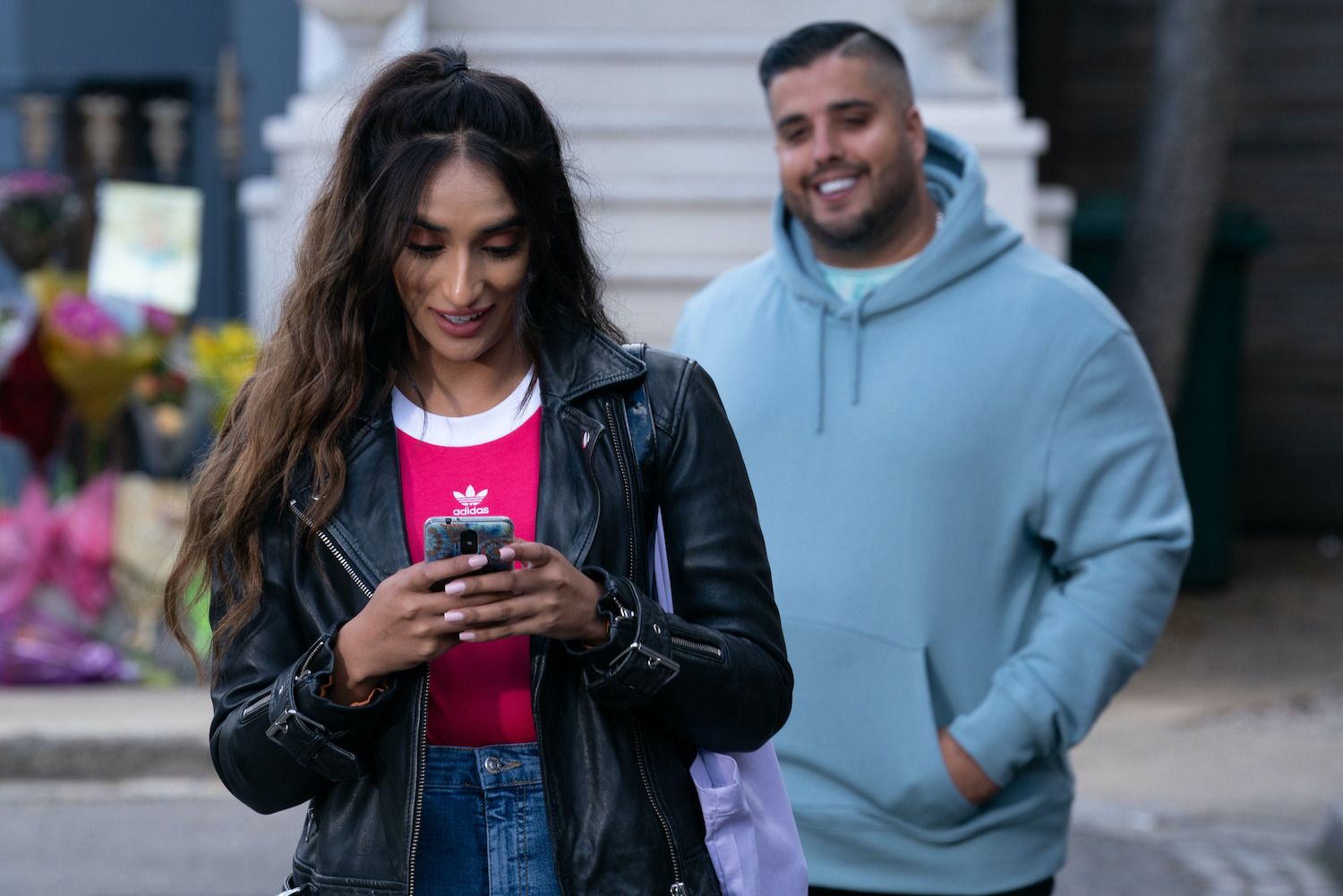 Suki discovers Jag’s jeans still have Martin’s blood on them from the night Vinny attacked him.

She manages to hide them before the police arrive to talk about the break in at the Minute Mart.

But when Jags announces his relationship with Habiba, Suki is fuming and makes the ultimate betrayal.