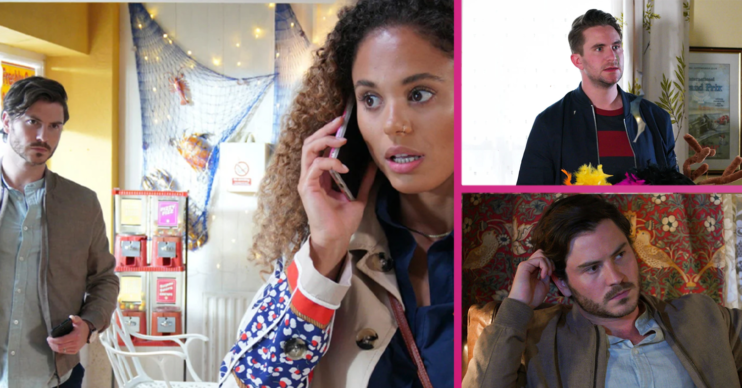 EastEnders spoilers for next week reveal just how far Gray will go to stop his wife leaving him when poor Chantelle tragically dies.

Elsewhere, Ian is in trouble when Max asks for his money back, and Callum’s dream career is on the rocks thanks to Ben. 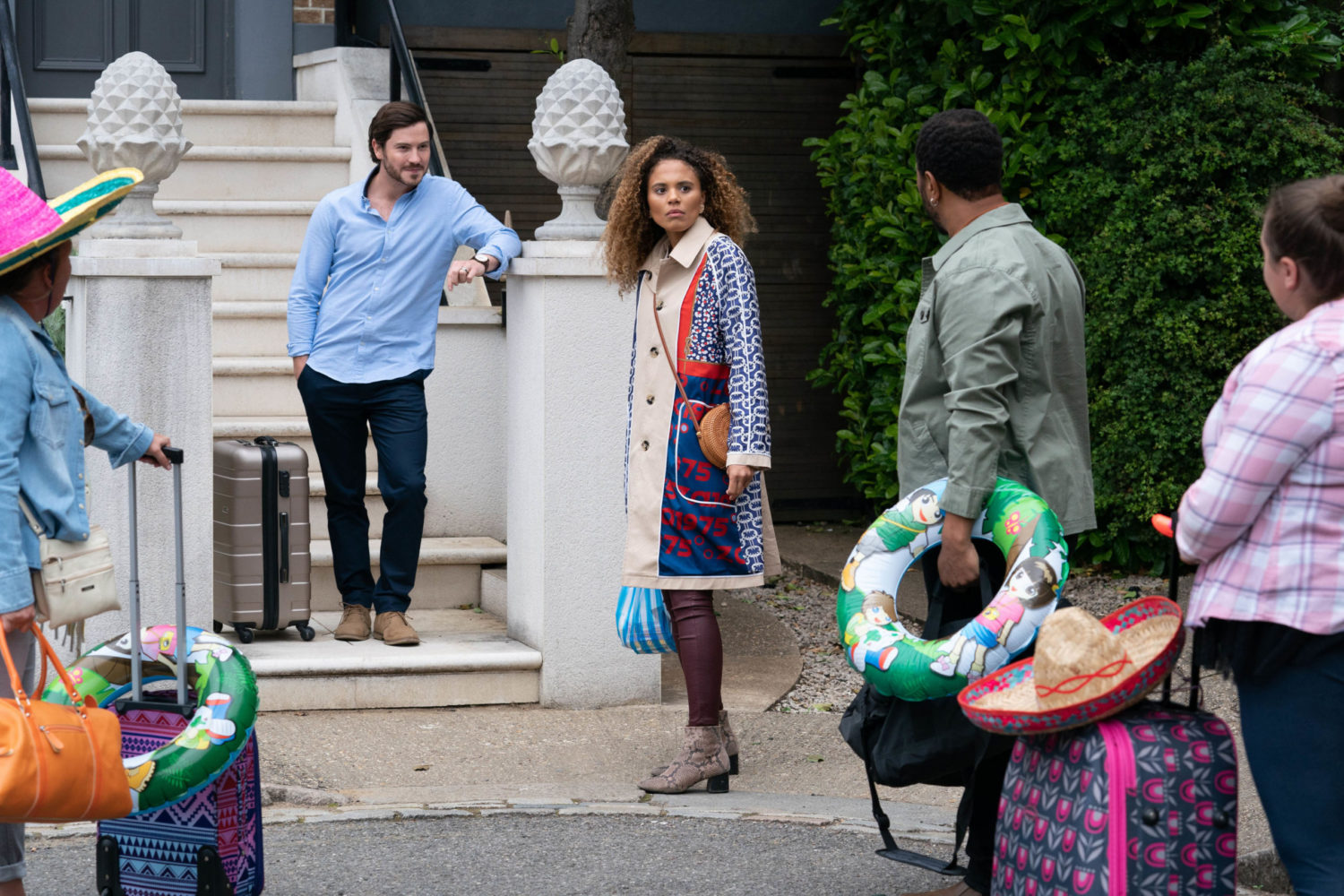 Chantelle packs for a family holiday, but secretly she’s planning her escape from abusive Gray.

She persuades Gray to let her and the kids go to the seaside with the rest of the Taylors.

Chantelle’s pleased the plan to escape her toxic marriage is coming together… little does she know Gray’s getting suspicious.

Gray tells Chantelle she can go on holiday, but the kids are staying with him. 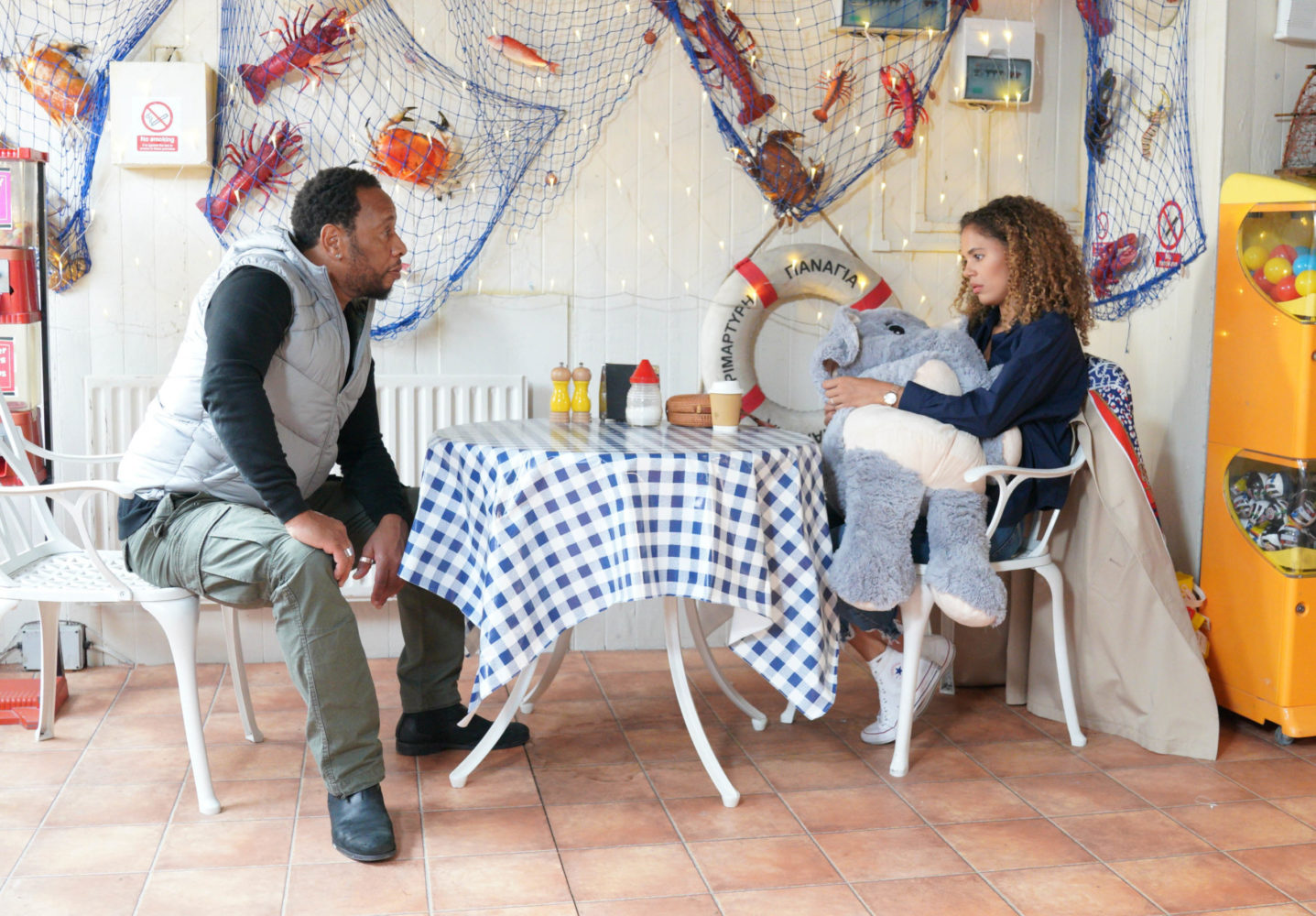 Chantelle’s devastated when she has no choice but to leave Walford without Mia and Mack.

Mitch realises something is wrong and offers to go back to Walford to get Chantelle’s kids. 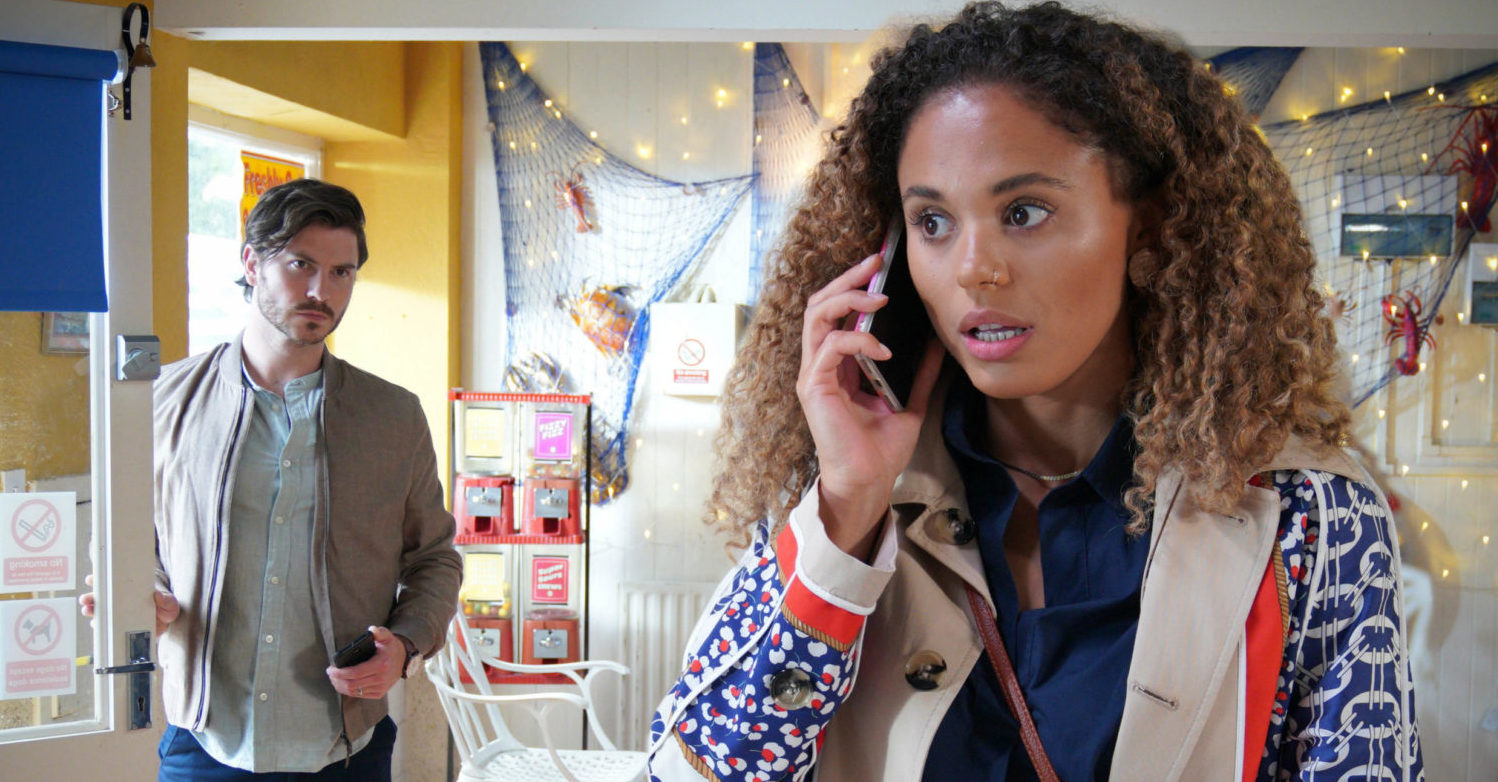 Chantelle is thrilled when Mitch comes back with Mia and Mack.

With her escape plan back on, Chantelle finally sees a light at the end of the tunnel.

But little does she know Gray has come with them.

As she chats to Kheerat on the phone, she has no idea he’s watching her. 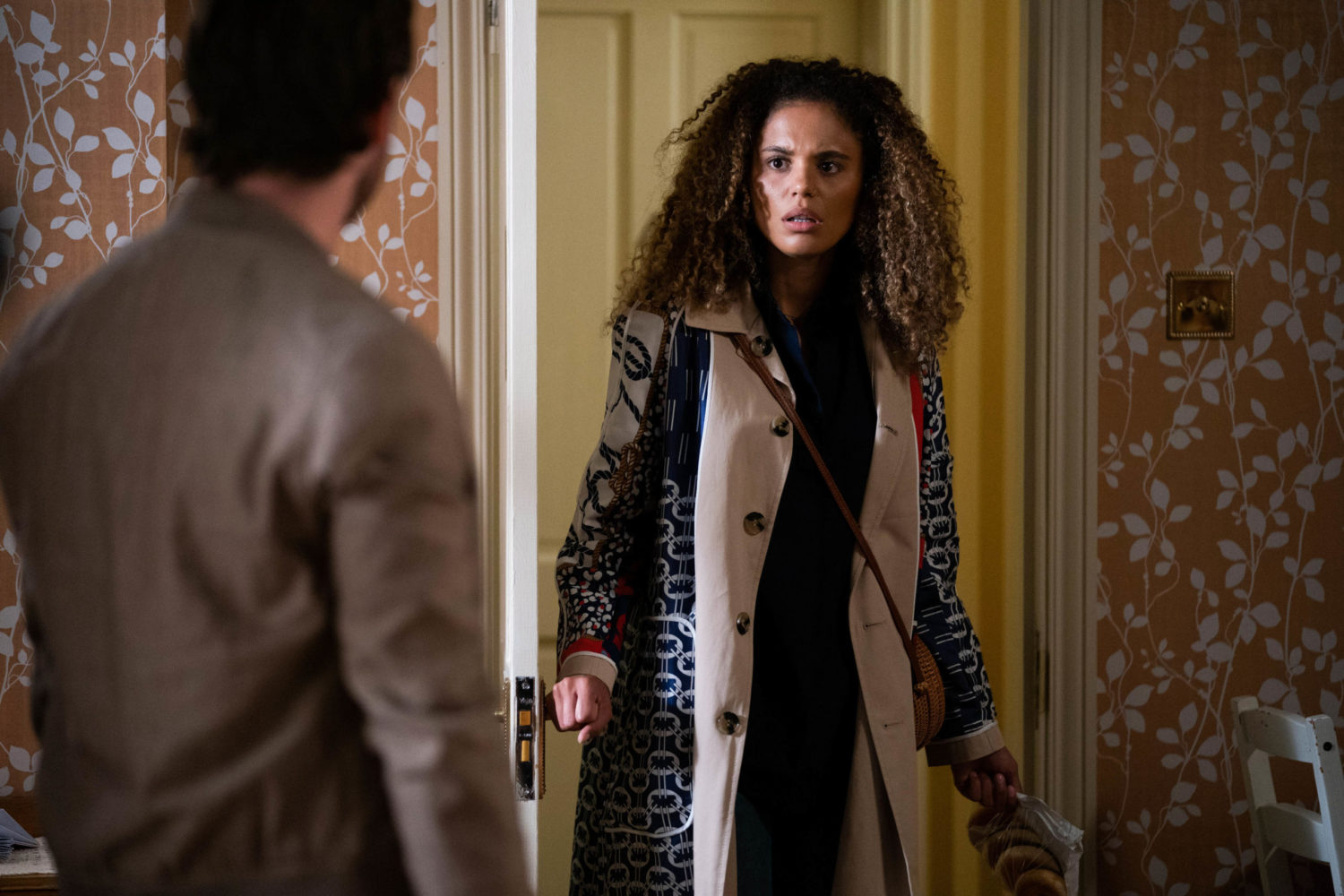 Later Chantelle’s horrified to come face to face with Gray.

She’s devastated to realise her escape plan is falling apart. 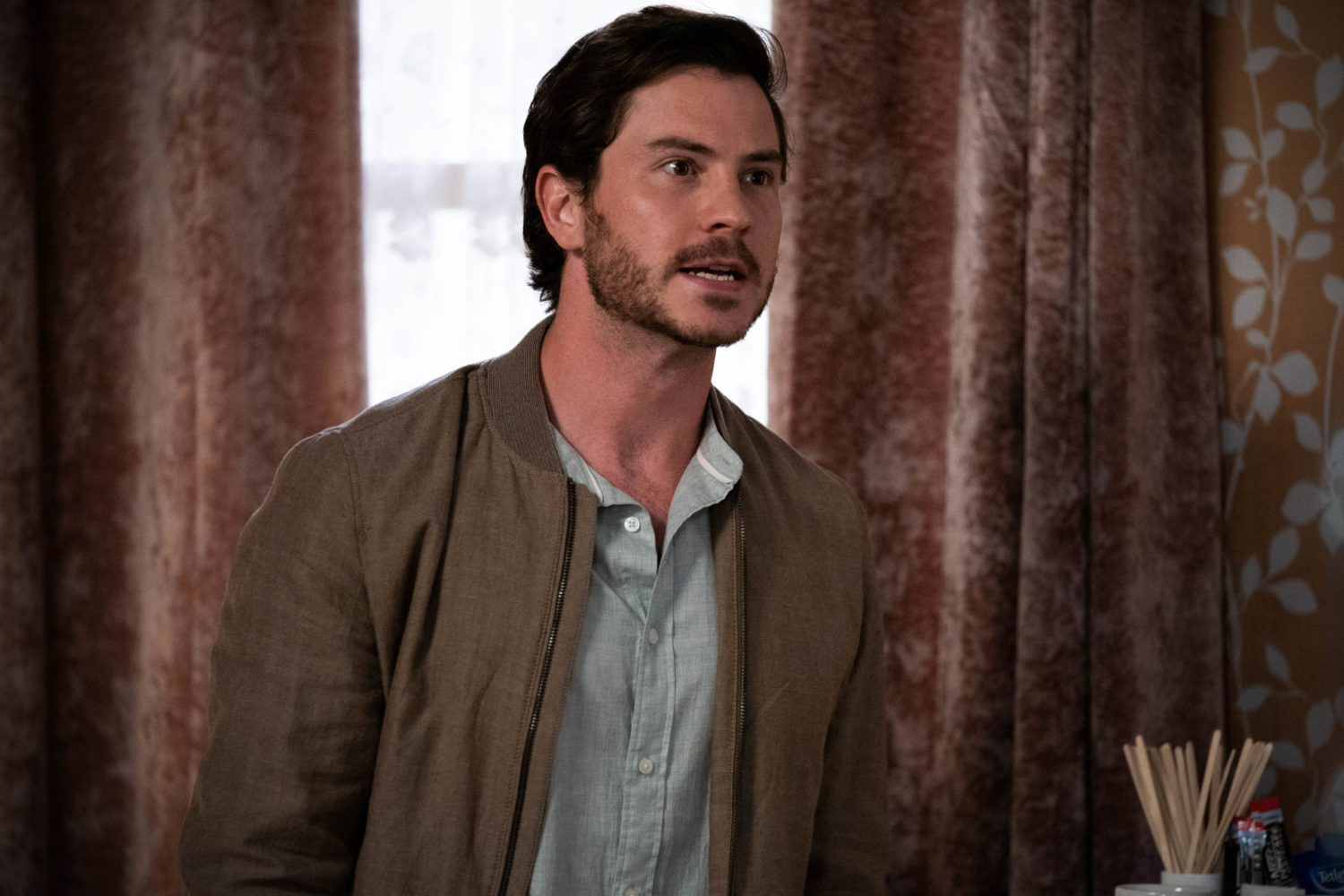 Evil Gray confronts Chantelle, and to her horror he demands that she comes back to Walford.

With the rest of the Taylors oblivious to her silent turmoil, Chantelle has no choice but to go with her husband. 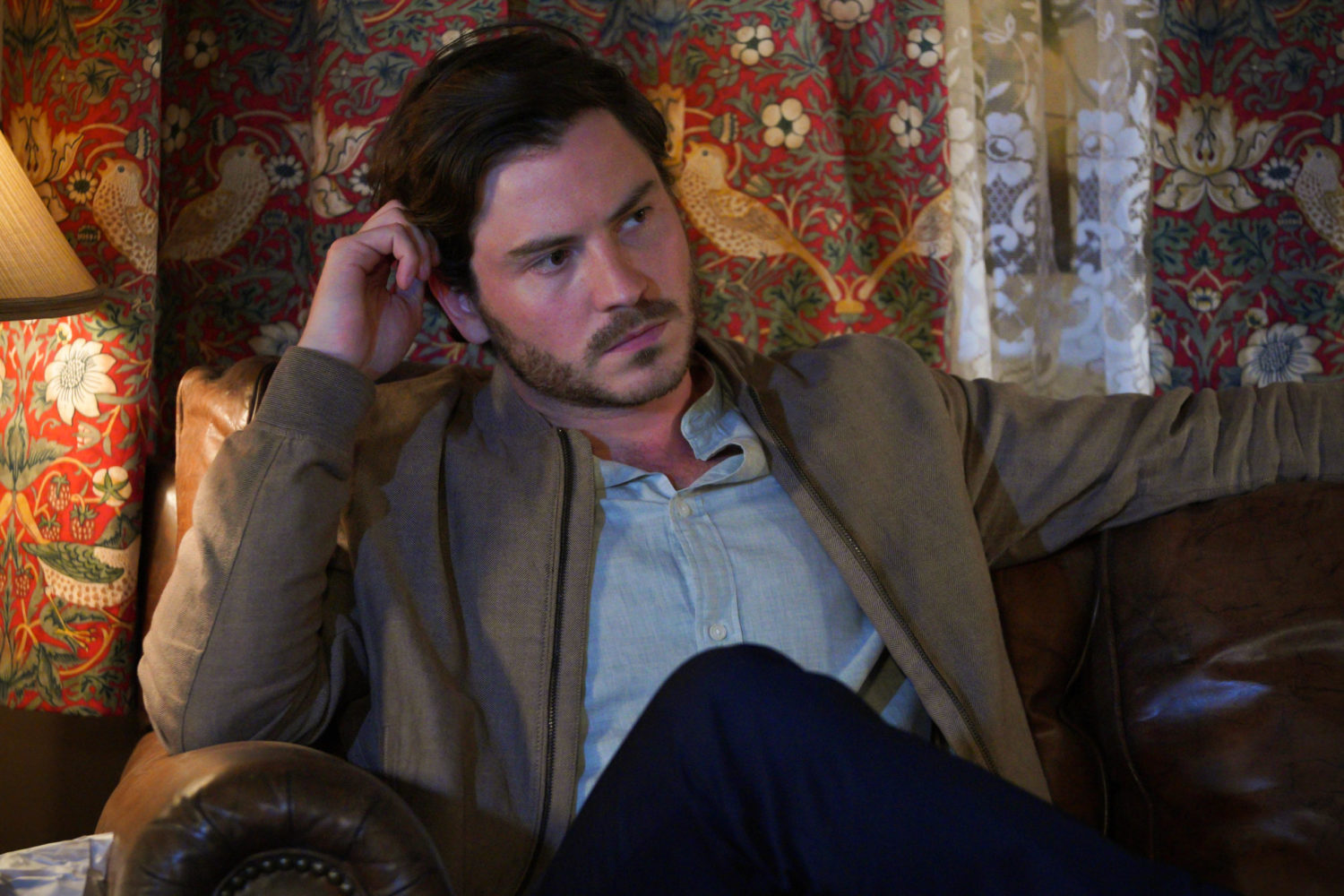 At home, Chantelle finds the courage to tell Gray she’s leaving him, not knowing she’s just signed her own death warrant.

Gray’s anger knows no bounds and Chantelle understands her nightmare is only just beginning.

Will anyone ever find out what went on behind the closed doors of number one Albert Square?

2. Max wants his money back 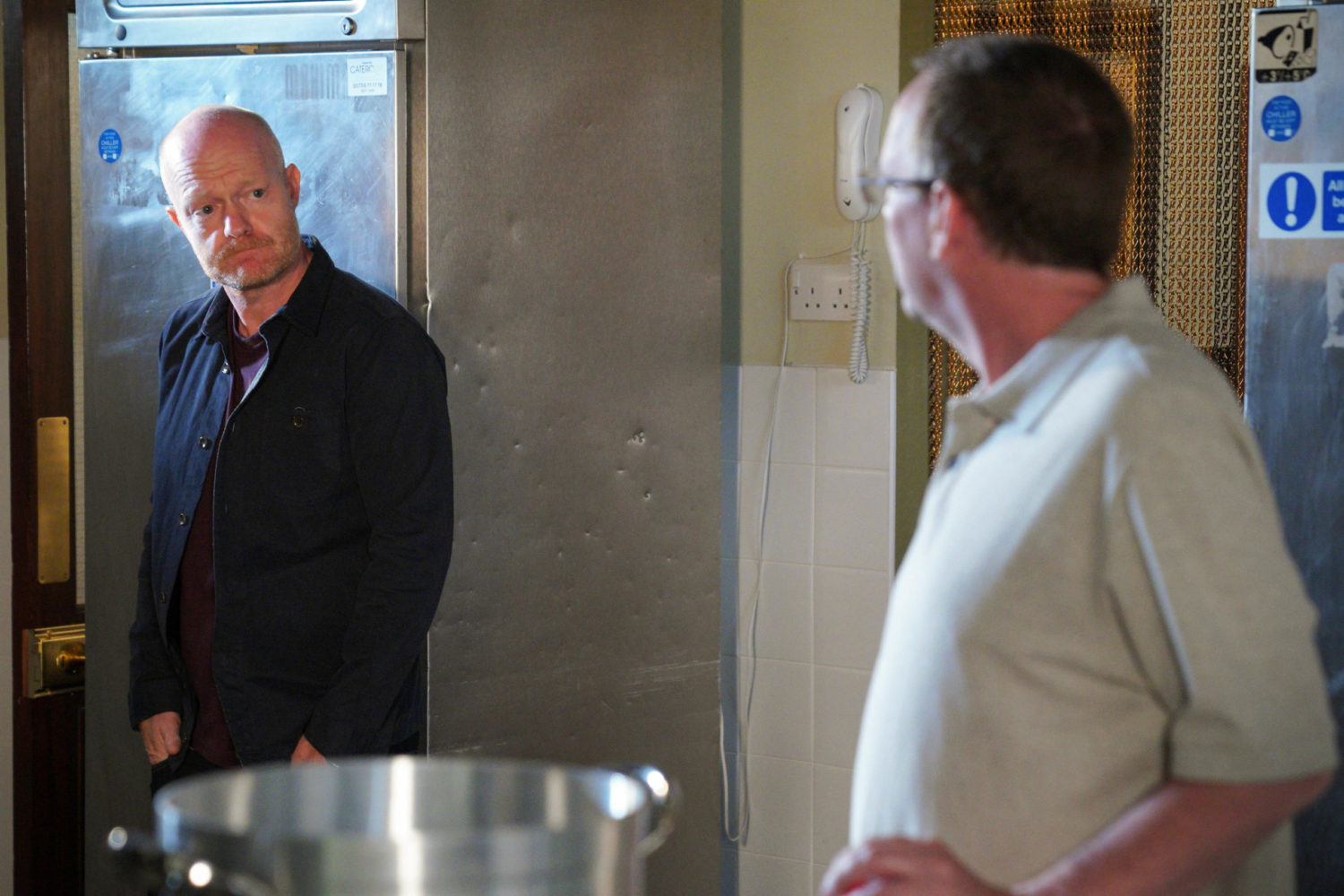 With his divorce from Rainie now settled, Max tells Ian he’d like his money back.

Little does he know, Ian’s spent it on The Vic. 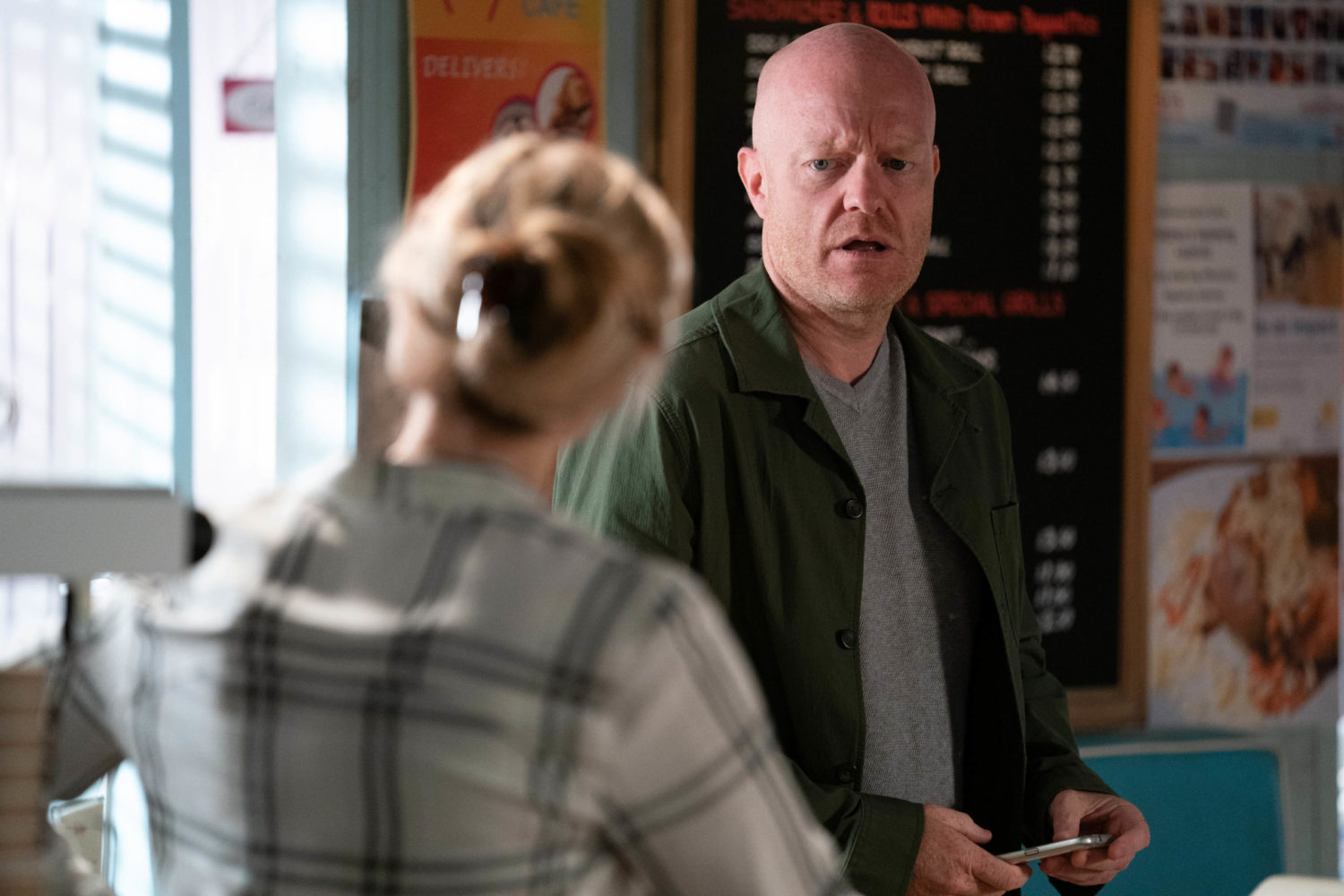 Ian’s got a plan to make some cash and organises a business meeting, but Max ruins it by barging in and demanding his money back.

How will Max react when he finds out the money is gone?

3. Ballum on the rocks 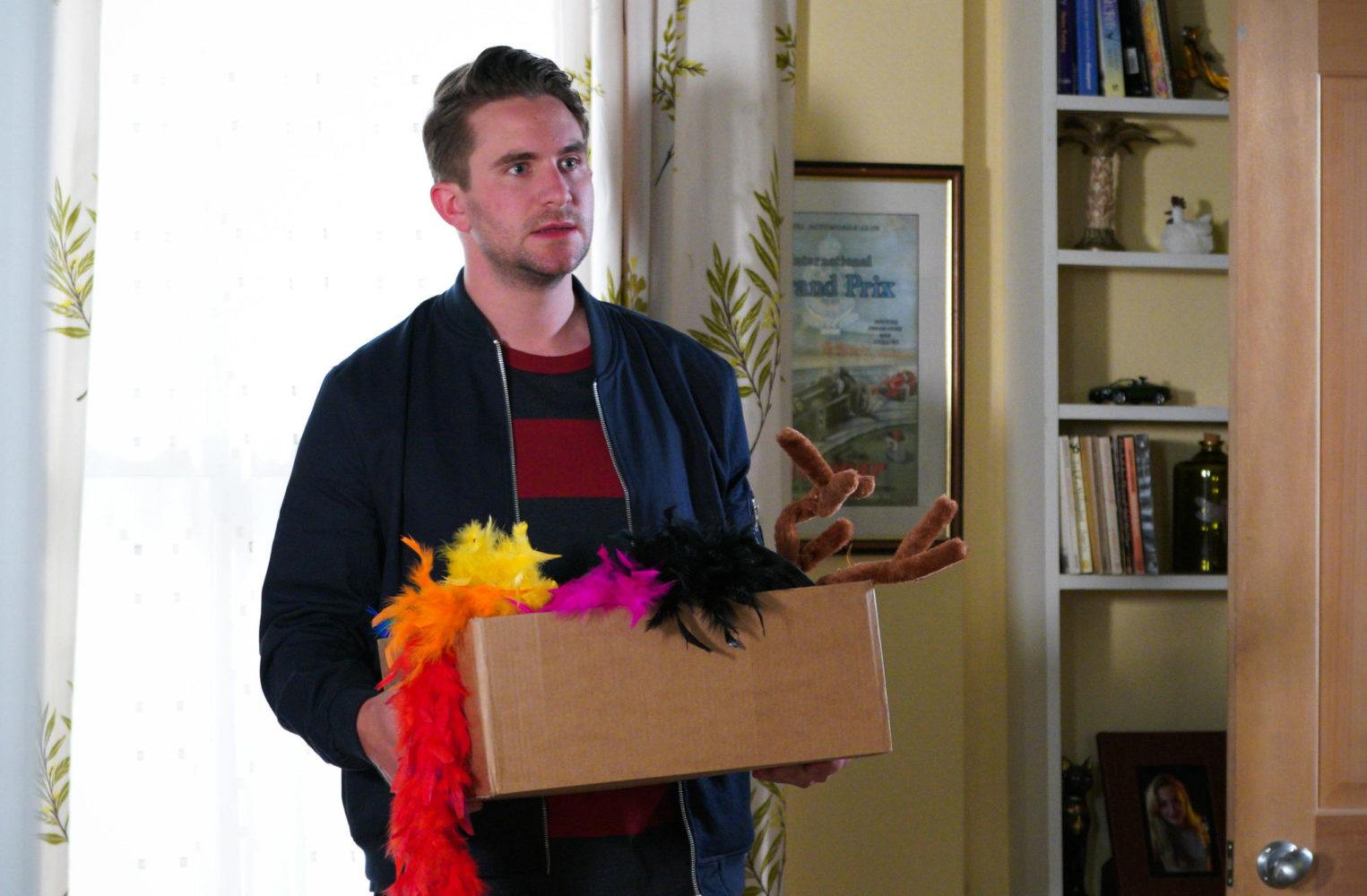 Ben confides in Jay about his plan to set up Danny Hardcastle – but is it going to end in disaster?

As Callum and Ben get ready for Stuart’s stag party they start making plans to move in together.

However, the happy mood is shattered when Ben tells Callum about his plans for Danny. 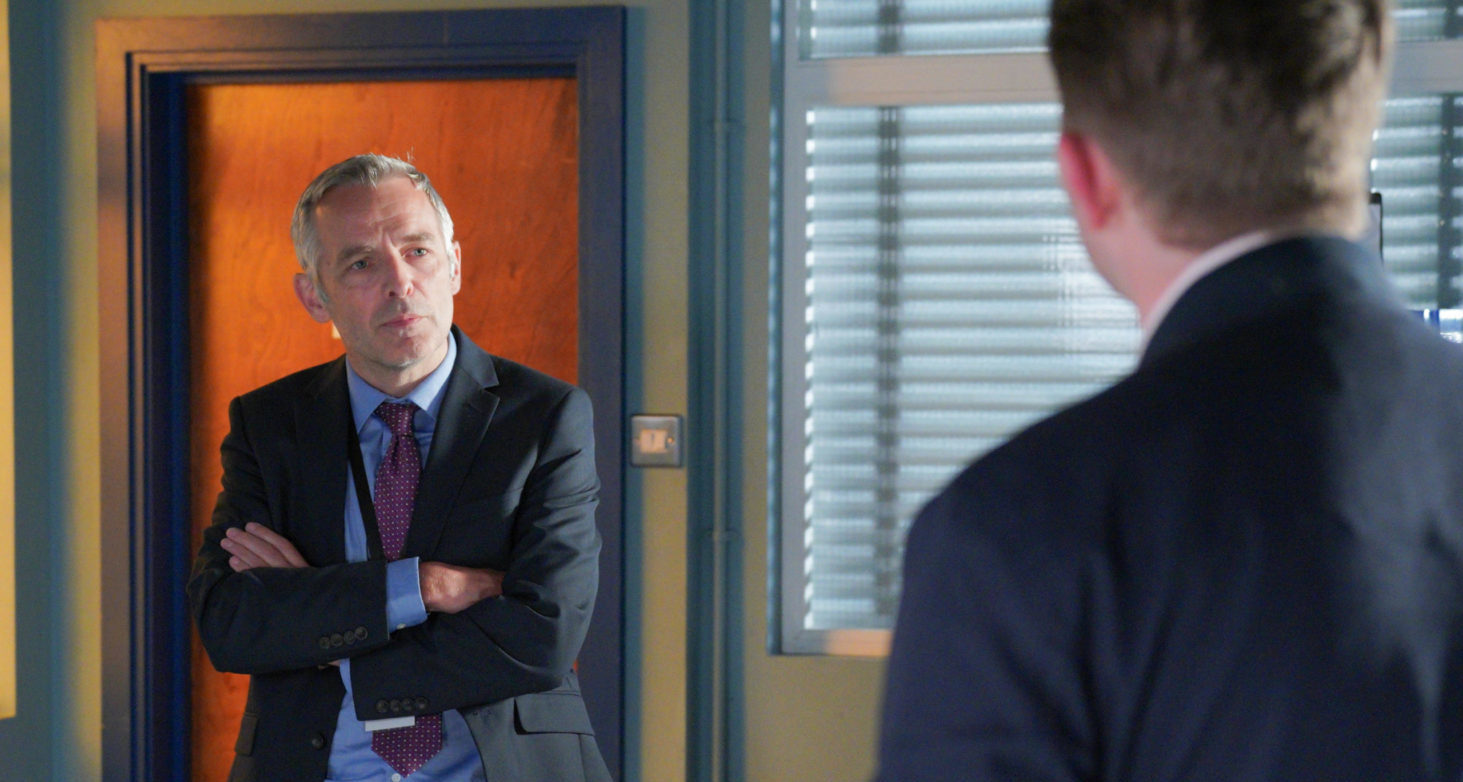 Callum finds his two worlds colliding when Thompson questions him about Ben.

Will Callum’s relationship with Ben cause trouble in his new career in the police?