The hunt is on for Ian's attacker

EastEnders spoilers in pictures for next week see the police launch their hunt for Ian’s attacker. But with so many Walford residents looking for revenge on Ian, Jack and his team have got their work cut out.

Elsewhere, Kush returns to the Square and hands himself in to the police, leaving Kat reeling.

1. Ian fights for his life 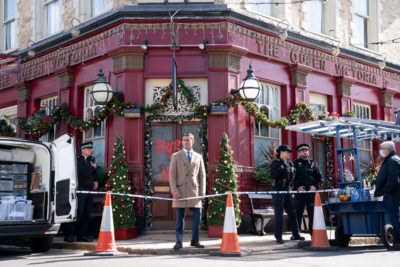 While Ian Beale is left for dead on the floor of the Queen Vic, a mystery figure sneaks out of the pub.

As Ian’s attacker makes sure no one sees them, Ian’s left fighting for his life.

Sharon is shocked to find Ian motionless on the floor and immediately calls Kathy.

However as they wait for the ambulance their panic rises when they struggle to find a pulse. 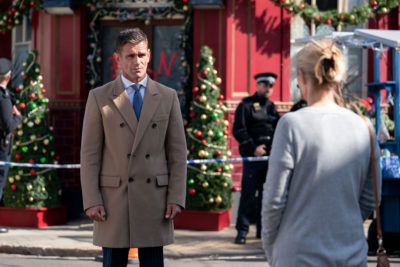 Back on the Square, the police are on the scene, with Jack taking the lead in the investigation.

Soon the finger pointing begins, but who wanted Ian dead? 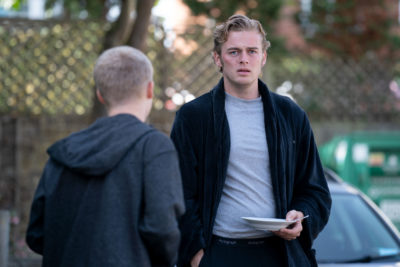 Bobby and Peter are shocked when the news of their dad’s attack reaches them.

But could one of them be hiding a guilty secret? 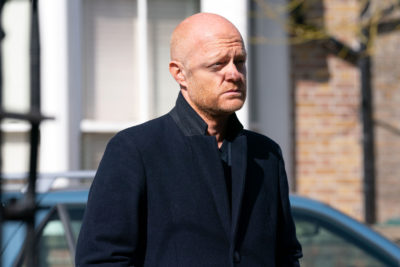 Max is seen in the Square looking suspicious… could he be the one who attacked Ian?

Jack questions everyone he sees, trying to shed some light on Ian’s assault.

With so many people in Walford holding a grudge against Ian, Jack struggles to find a suspect. 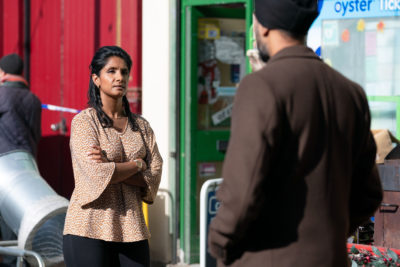 Suki maintains her innocence… but has she got a solid alibi? 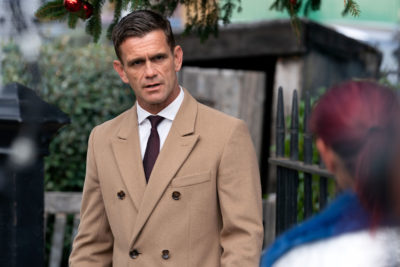 Later in the week Jack unearths new evidence and the police make an arrest.

But while someone is taken in for questioning, others are clearly trying to cover their tracks.

Callum continues to search for the truth, but should he be looking a little closer to home?

2. Kush hands himself in 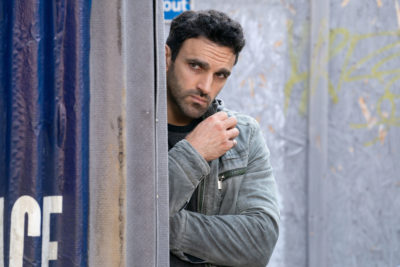 Kat and Kush return to the Square after going on the run.

But with Walford crawling with police, they couldn’t have chosen a worse time to come home.

Kat goes to get the money Phil owes her so she and Kush can start a new life together abroad.

However, her joy is short-lived when Phil only gives her half of what she’s owed. 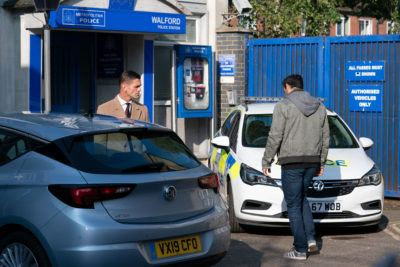 Meanwhile, Kush has had a change of heart and heads to the police station to hand himself in. 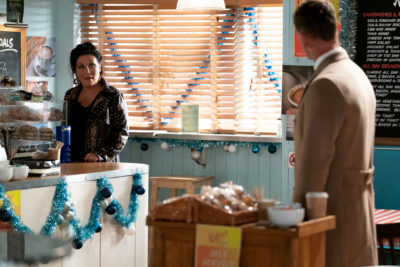 Jack isn’t happy to see her after the drama from their last encounter.

But Jack gets the last laugh when he tells Kat that Kush has just handed himself in to the police. 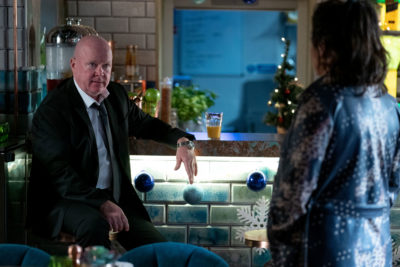 Kat tells Phil about Kush’s latest move, and he serves her a grim warning.

But what has Phil got to say that will leave Kat shaken?