Ian is left for dead... but who tries to kill him?

EastEnders spoilers in pictures for next week see someone trying to bump Ian Beale off… but with so many enemies, who is guilty of the attack?

Elsewhere, Mick faces his past, and Tiffany has doubts about being a surrogate.

1. Mick digs up his past 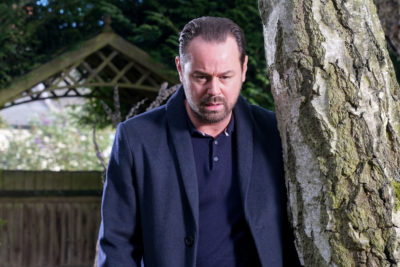 Along with Katy, Mick visits the care home he grew up in and it’s not long before old memories come rushing back.

Katy suggests he’s traumatised by Shirley leaving him, but Mick’s adamant something else happened.

Later, Linda sets up an anniversary party at home for Mick, but she doesn’t get the reaction she was hoping for. 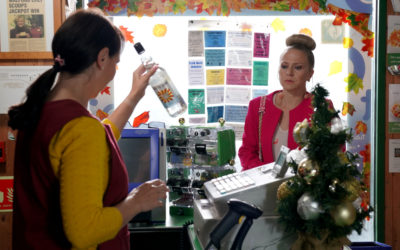 Later Linda heads to the Minuter Mart to buy some rum.

She is adamant it is for Mick, but later Max catches her contemplating having a drink. 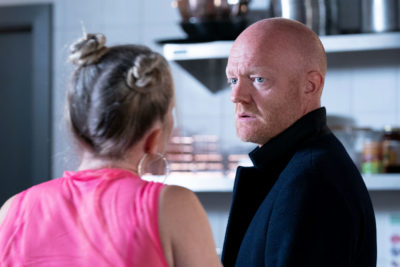 Max comforts Linda about her trouble with Mick, and soon they’re kissing again. 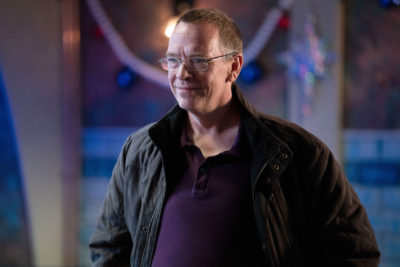 Little do Max and Linda know, Ian has seen them kissing, giving him the upper hand over Max.

Later Ian blackmails Max, leaving Max out for revenge. But how far will he go to teach Ian a lesson? 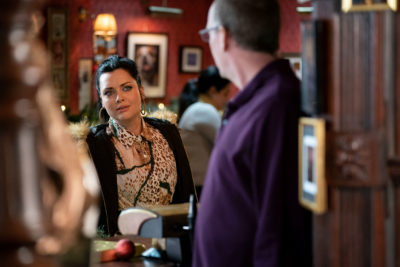 He then takes great pleasure in revealing the news to Whitney, who is stunned. 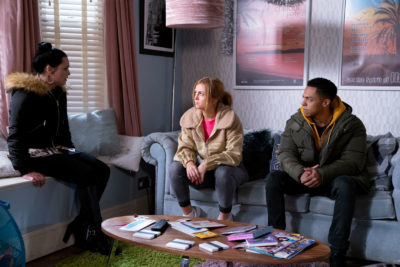 Whitney confronts Tiffany about her having a baby for Rainie and Stuart, while Jack tells Tiffany that paying for a surrogate is illegal.

Will Tiffany change her mind about having the baby? 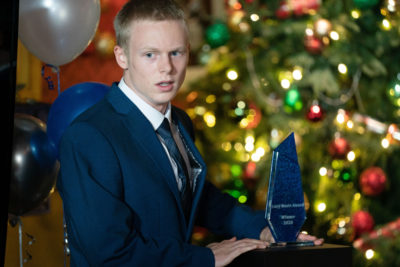 By the end of the week, Ian has been left for dead on the floor of the Vic.

But with no shortage of enemies, who has attacked him?

Bobby is a culprit after Ian ruins his Lucy Beale foundation awards ceremony. 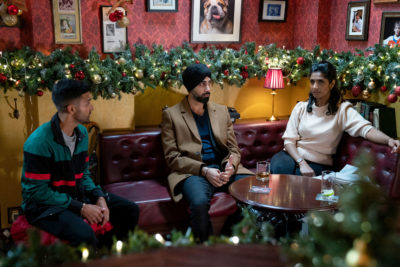 Suki is also out for revenge after Ian double crosses her. 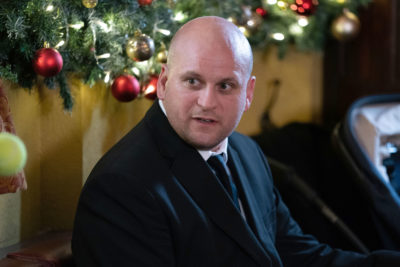 Stuart also wants to teach Ian a lesson after making Whitney put doubts in Tiffany’s mind over the surrogacy. 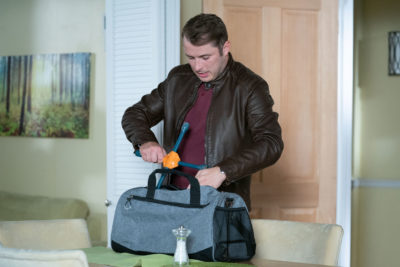 Ben is furious that no one will work with the Mitchells after the bodged car heist.

What will happen if he finds out it was Ian who called 999?

Ian is also in the bad books with Tina, Peter, Kathy and Phil to name but a few.

Who guilty of trying to kill him?